AirPods Pro (2nd Generation) Preorder: Where to Buy Apple's Latest Headphones The long overdue update to Apple's popular AirPods Pro is finally here, and this is where you can preorder them now. 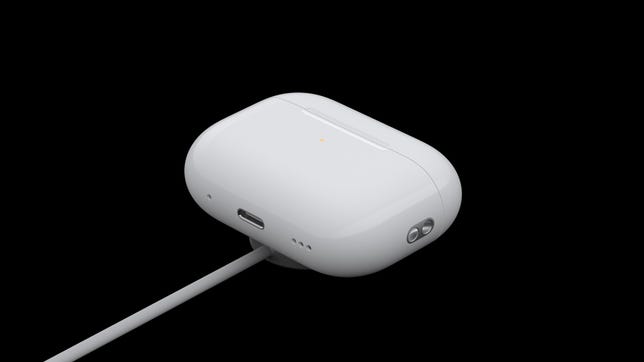 The original AirPods Pro released back in 2019 and since then, the only thing that’s changed is that Apple added MagSafe to the charging case. During Wednesday’s “Far Out” event, Apple announced the second-generation AirPods Pro that offer better noise cancellation, longer battery life and even a speaker in the charging case all without changing the price. There’s also a new personalized spatial audio feature along with new swipe gestures for controlling playback. The new AirPods Pro will retail for $249, but if they are anything like the previous generation we’ll see them on sale before we know it.

Preorders for the 2022 AirPods Pro model open on Sept. 9 with the first sets of the new earbuds beginning to ship on Sept. 23.

Our resident headphone expert, David Carnoy, was able to spend a little bit of time with the AirPods Pro (2nd Generation) following the event and was impressed by them. Despite using them in far from ideal conditions and without being able to use the music he generally uses for testing headphones, he said “I also thought the earbuds sounded cleaner and clearer than the original AirPods Pro while listening to a few tracks on Apple’s iPhone 14 demo phones.”