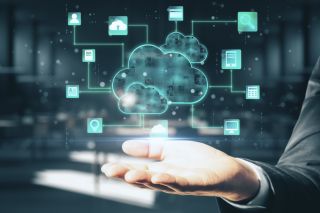 Microsoft’s latest guidelines regarding the recently disclosed OMI vulnerabilities has put the onus on users to patch many of the affected Azure services.

However, instead of patching all affected Azure services, Microsoft has put an advisory stating that while it’ll update six of them, seven others must be updated by users themselves.

“Customers must update vulnerable extensions for their Cloud and On-Premises deployments as the updates become available per schedule outlined in table below…For cloud deployments with auto update turned on, Microsoft will actively deploy the updates to extensions across Azure regions as per the schedule in the table below,” reads the advisory.

The Register points out that Microsoft’s handling of the situation hasn’t gone down well with security researchers.

Since Microsoft has left it upon users to patch the impacted services, it didn’t take researchers long to discover vulnerable instances.

“There are 56 known exposed services worldwide that are likely vulnerable to this issue, including a major health organization and two major entertainment companies,” wrote security vendor Censys after performing an impact assessment.

While the number seems small, Censys reasons it’s probably because of how the OMI service responds to such scans, or perhaps because exposing OMI to the internet likely requires deliberate effort.

In any case, since exploiting the vulnerability is a “laughably easy trick” according to Sophos, security researchers strongly urge users to patch any vulnerable OMI-using services in their Azure deployments without delay.