New Apple iPhone Release: When Will the iPhone 14 Go on Sale? The latest iPhone should be available shortly after Apple's upcoming event. 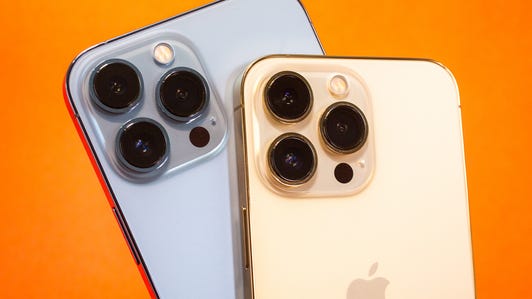 We’re likely only a few days away from learning all the details of the official release of the next iPhone. The iPhone 14, including Pro, Max and Pro Max versions, is expected to launch at Apple’s “Far Out” event on Sept. 7. If you’re thinking about buying a new iPhone, you’ll likely want to wait to get the official new details on the iPhone 14 — but when exactly will it be released?

Because iPhones usually go up for preorder on the Fridays of the same week of its event, we’d expect that to happen this year on Friday, Sept. 9. iPhone release dates are usually a week and a half after Apple’s announcements. Sometimes launch dates are staggered for specific models, especially when introducing a new design or size. So it’s possible the iPhone 14 lineup will have more than one release date.