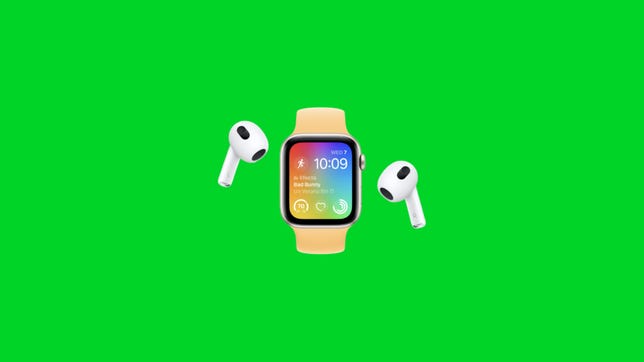 The Apple Watch SE includes the new car-crash detection feature that is also coming to the Apple Watch Series 8, with Apple promising the watch will run 20% faster than the previous SE.

The $249 starting price for the new SE is lower than the $279 price of the 2020 model, and the cellular version of the Apple Watch SE starts at $299. The watch comes in three aluminum models, in silver, midnight and starlight colors.

The new Apple Watch SE will include support for WatchOS 9, supporting the new workout- and sleep-tracking features that are planned for the upcoming operating system update.

Preorder your 2022 Apple Watch SE direct at Apple for $249. You’ll also score three months of Apple Fitness Plus with your purchase.

The Apple Watch SE goes on preorder Wednesday and will be released next Friday, Sept. 16. In addition to the Series 8, the new Watch SE debuted alongside the rugged $799 Apple Watch Ultra.

The Watch SE appears to be replacing the Apple Watch Series 3 as the most affordable watch in Apple’s lineup, as the Series 3 will not include support for WatchOS 9. The Apple Watch Series 3 had remained on the market for five years at a price of $199. With the Watch SE, Apple appears to be raising the entry-level price for its watch lineup, but with a watch that includes most essential features and can run the most up-to-date software.

Scott Stein contributed to this report.