NFL Preseason Week 3: How to Watch Packers vs. Chiefs, 49ers vs. Texans Today The start of the NFL season is just around the corner. The third and final week of the preseason starts tonight. 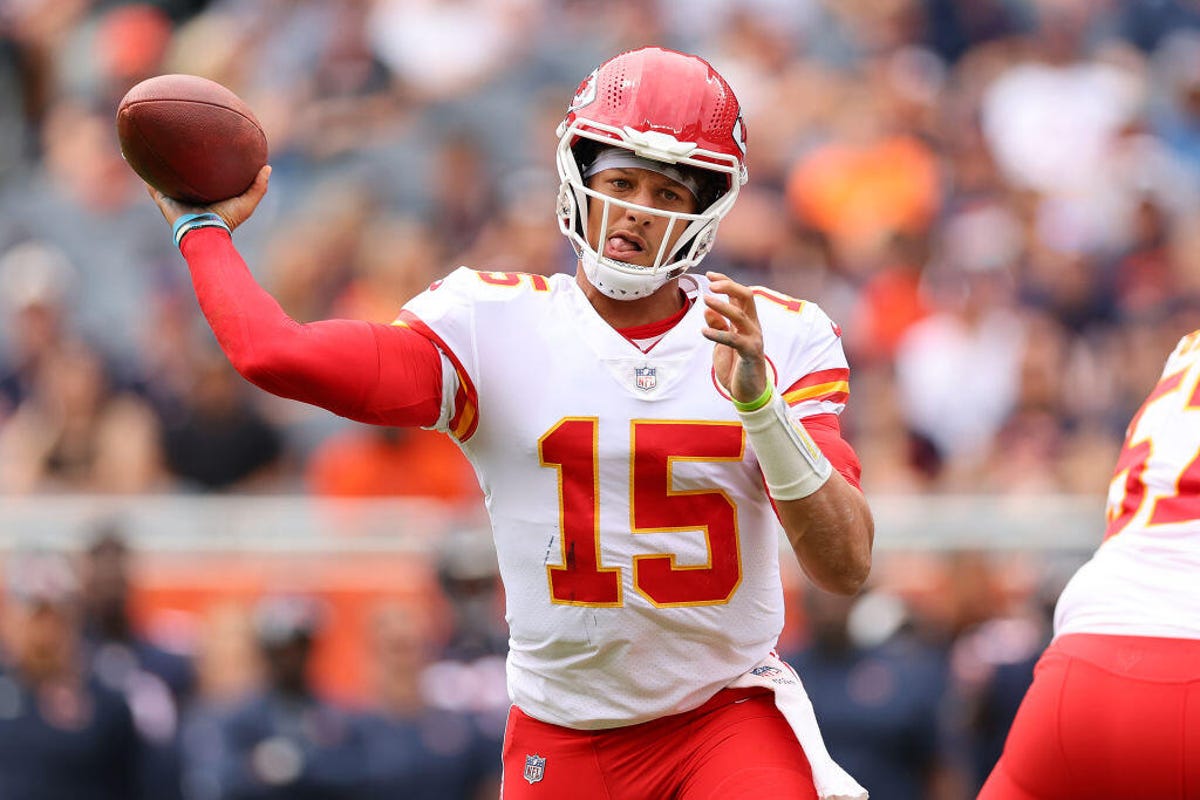 Don’t look now, but the 2022 NFL season is only two weeks away. Teams have one remaining preseason game before the regular season kicks off on Sept. 8. Players have one last chance to impress their coaching staff and front office before final roster cuts are made and the 53-man roster is set to begin the season.

Week 3 of the preseason starts Thursday with a pair of nationally televised games. The Green Bay Packers and Kansas City Chiefs kick things off at 8 p.m. ET (5 p.m. PT) on NFL Network, followed by the San Francisco 49ers and Houston Texans at 8:15 p.m. ET (5:15 p.m. PT) on Prime Video.

The NFL Network broadcasts most of the nationally televised preseason games, with one remaining game on CBS and another on Prime Video.