NFL Week 2: How to Watch Bears vs. Packers, RedZone and More Without Cable The NFL season continues with a packed slate of games on Sunday. 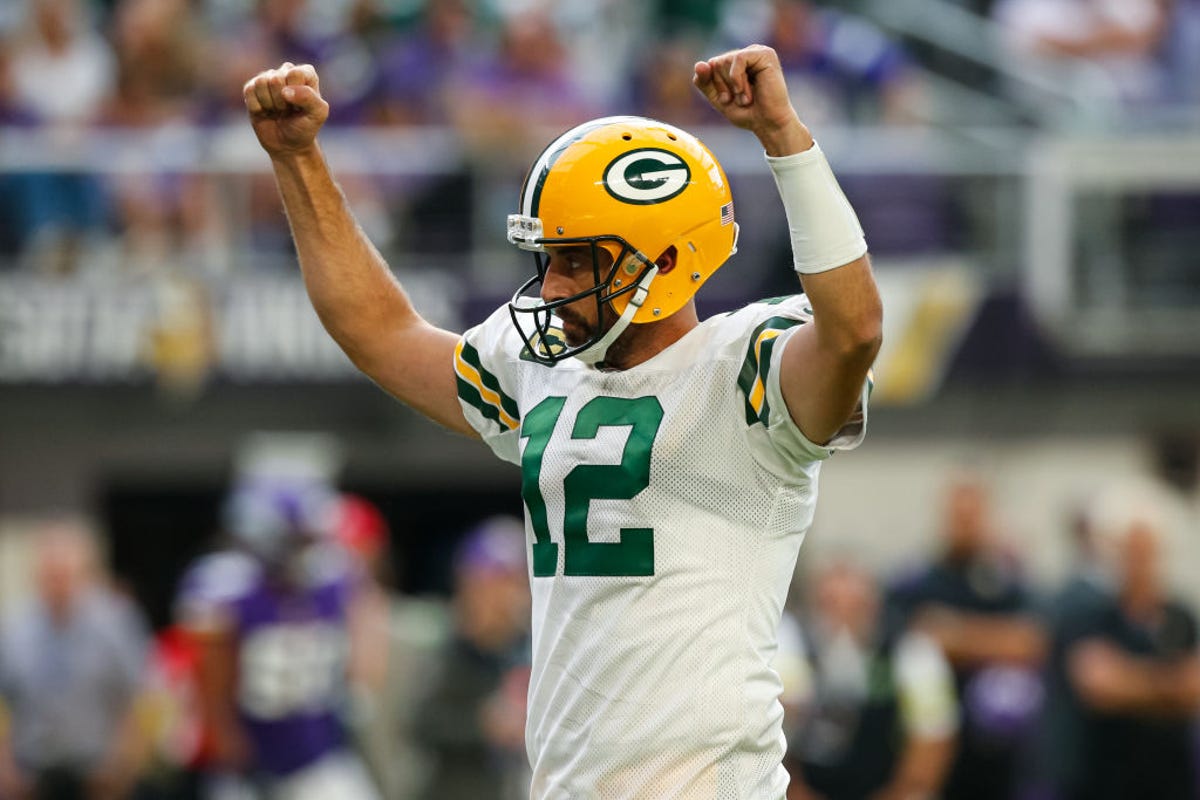 The 2022 NFL season is underway. Week 2 began with the Chiefs taking down the Chargers in Amazon’s first Thursday Night Football telecast. This Sunday, however, you can find the NFL back on the more traditional stations on CBS, Fox and NBC before a doubleheader Monday night on ESPN wraps up the second weekend of football.

The most notable game on Sunday could be on Sunday Night Football as Aaron Rodgers and the Green Bay Packers look to get their first win of the 2022 campaign when they host the Chicago Bears at 8:20 p.m. ET (5:20 p.m. PT) on NBC.

Here’s what you need to know to watch and stream the opening game, and our recommendations for the best ways to watch the rest of the 2022 NFL season, including RedZone, week in and week out without cable.

Thursday Night games, starting with Week 2, will be available only on Amazon Prime Video. For millions of Amazon Prime subscribers, the Prime Video channel is already included at no extra cost. But if you’re not a subscriber, it might be worth it to shell out the $9 a month for the stand-alone TV service fee.