WNBA Finals 2022: How to Watch Game 1 of Aces vs. Sun Today A'ja Wilson and the Las Vegas Aces tip off against Jonquel Jones and the Connecticut Sun for the WNBA championship. Here's how to watch without cable. 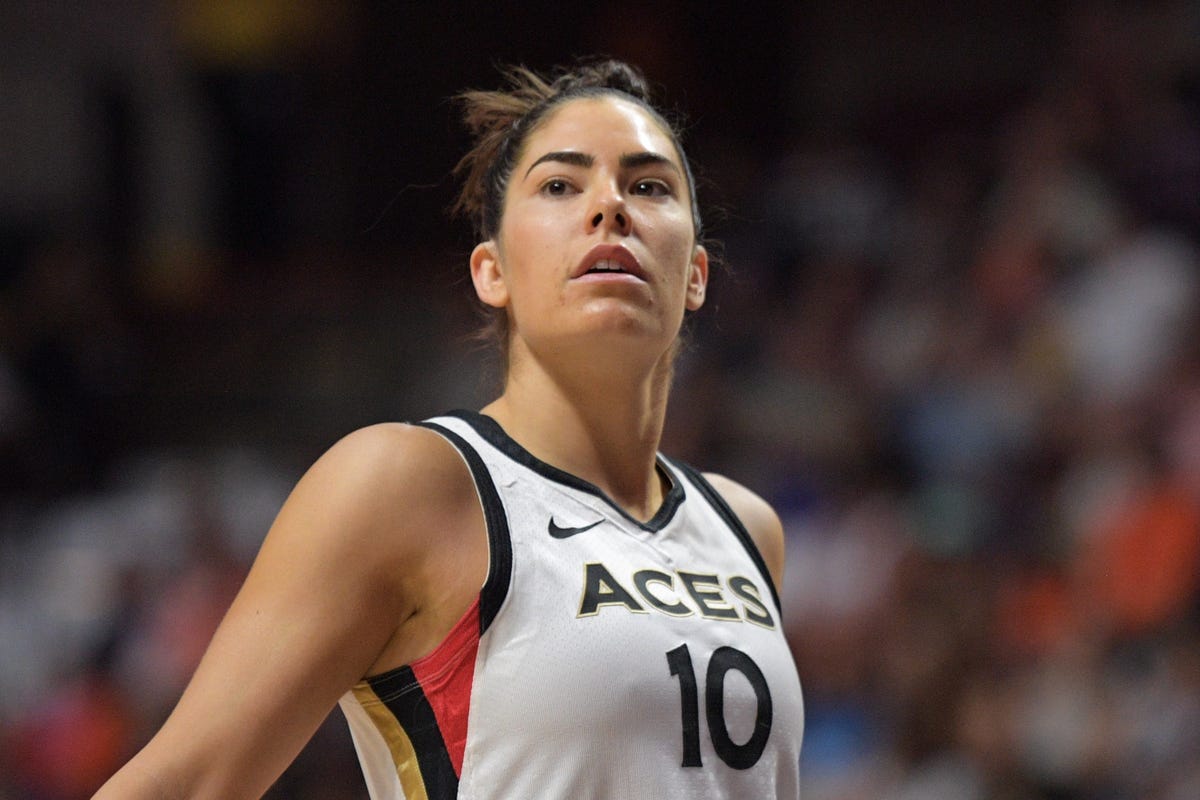 The Las Vegas Aces and Connecticut Sun are both three wins away from the WNBA championship. The top-seeded Aces booked their ticket to the WNBA Finals after a monster game from Chelsea Gray helped them to close out the Seattle Storm. Gray, along with league MVP A’ja Wilson, are looking to propel the Aces to their first title in franchise history.

Meanwhile, 2021 WNBA MVP Jonquel Jones and the Connecticut Sun dispatched Candace Parker and the Chicago Sky in a winner-take-all Game 5 victory. The Sun return to the WNBA Finals for the fourth time in franchise history, though they have yet to come away with the championship.

Who will win the battle of the WNBA MVPs? Will the powerful Aces be too much for the Sun? Will the underdog Sun be able to pull off an upset?

Those looking to follow the drama will need access to ABC and ESPN to watch every game. We’ve broken down everything you need to know in order to stream the WNBA Finals live without cable.

The WNBA Final is best-of-5 playoff series. Here’s the entire Finals schedule, with the times in ET:

The best options for streaming without cable

The games in the 2022 WNBA Finals will air on the Disney family of networks, namely ABC and ESPN. To catch every second on the basketball action, cord-cutters will need to subscribe to a live TV streaming service. Here’s how they break down.

You can catch the WNBA playoffs with a subscription to YouTube TV, our favorite live TV streaming service. ABC, ESPN and ESPN 2 are all included in the package, which means you’ll have all the channels you need in order to watch every second of the action.

Sling TV’s $35 Orange plan might be a good choice for casual WNBA fans who don’t need to watch every game. This plan is one of the cheapest ways to get access to ESPN and ESPN 2. Sling TV lacks ABC, which could be a problem for fans hoping to catch some of the biggest games.

DirecTV Stream’s base $70-a-month Plus package includes ESPN, ESPN 2 and ABC. You can use its channel lookup tool to see which local channels are available in your area.