WASHINGTON: United States Defense Secretary Lloyd Austin has put 100 National Guard troops on standby to help police protect the Capitol if needed, the Pentagon said on Friday, ahead of Saturday’s planned rally supporting people charged with participation in the deadly January 6 riot.
Hundreds of far-right demonstrators are expected in the District of Columbia for the “Justice For J6” rally, a reference to the Jan. 6 storming of the US Capitol by supporters of Donald Trump in an attempt to stop certification of President Joe Biden’s election victory.
A Pentagon spokesman said the request had been made by the Capitol police and the troops would be based out of the DC Armory.
They would be used after local, state and federal law enforcement capabilities had been tapped, the spokesman said.
“The task force will only be deployed upon request of the Capitol Police to help protect the US Capitol Building and Congressional Office buildings by manning building entry points and verifying credentials of individuals seeking access to the building,” the spokesman said.
Police have ramped up security around the Capitol, mindful of the rioters on Jan. 6 who attacked police, smashed windows and climbed into the building, sending lawmakers and then-Vice President Mike Pence running for safety.
Workers have reassembled a fence that was put up around the white-domed Capitol following that day but was taken down in July.
The fencing separated the lawns of the Capitol grounds from other government landmarks including the Supreme Court, the Library of Congress, congressional office buildings and the Capitol Reflecting Pool just west of Capitol Hill, where protesters were scheduled to gather on Saturday.
Travelers arriving at the airport nearest Washington, D.C., will face increased security in the run-up to the rally, the Transportation Security Administration has said.
Police and congressional leaders have said they are prepared for Saturday’s protest. Most members of Congress will be out of town.

Haitians on Texas border undeterred by US plan to expel them

States learning how many Afghan evacuees coming their way 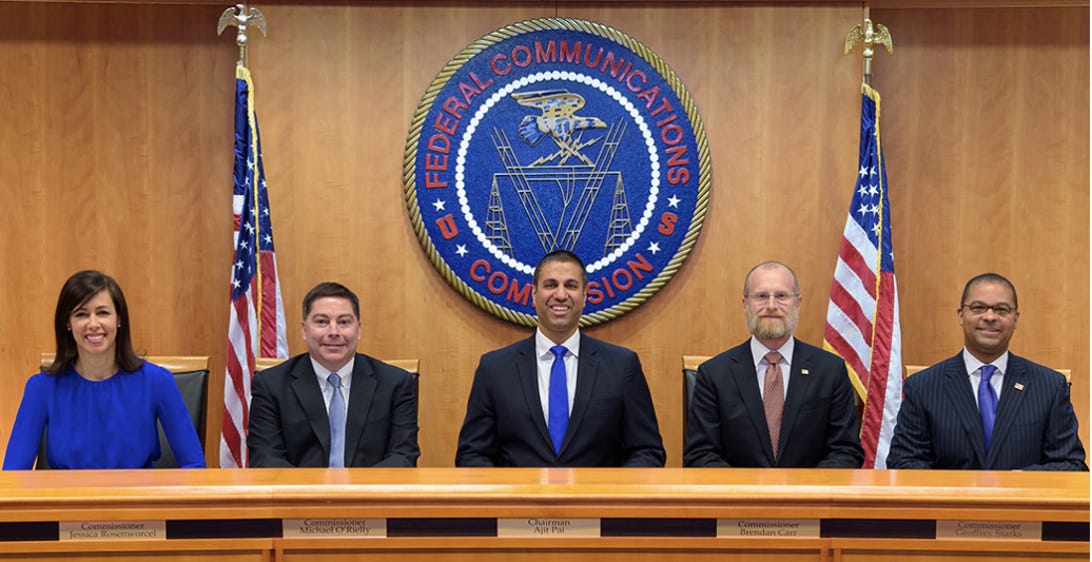 FCC bans China Mobile from US, reviews other Chinese carriers