Apple’s iOS 16 is expected to release sometime in the fall, along with a number of big-league features, including a completely redesigned lock screen with widgets and vast customization, as well as the ability to unsend and edit text messages and help prevent silly mistakes.

However, these features are just the beginning. You’ll be excited to learn that there are several new hidden features that could completely change how you use your iPhone.

And if you want to learn more about Apple’s latest mobile operating system, we’ve got new iOS 16 features that you’ll love and a couple of Apple Maps features that will improve how you travel.

You can also get your hands on iOS 16 right now. Check out how to download and install the second beta on your iPhone. 5G starts with your phone, but is about bigger ideas 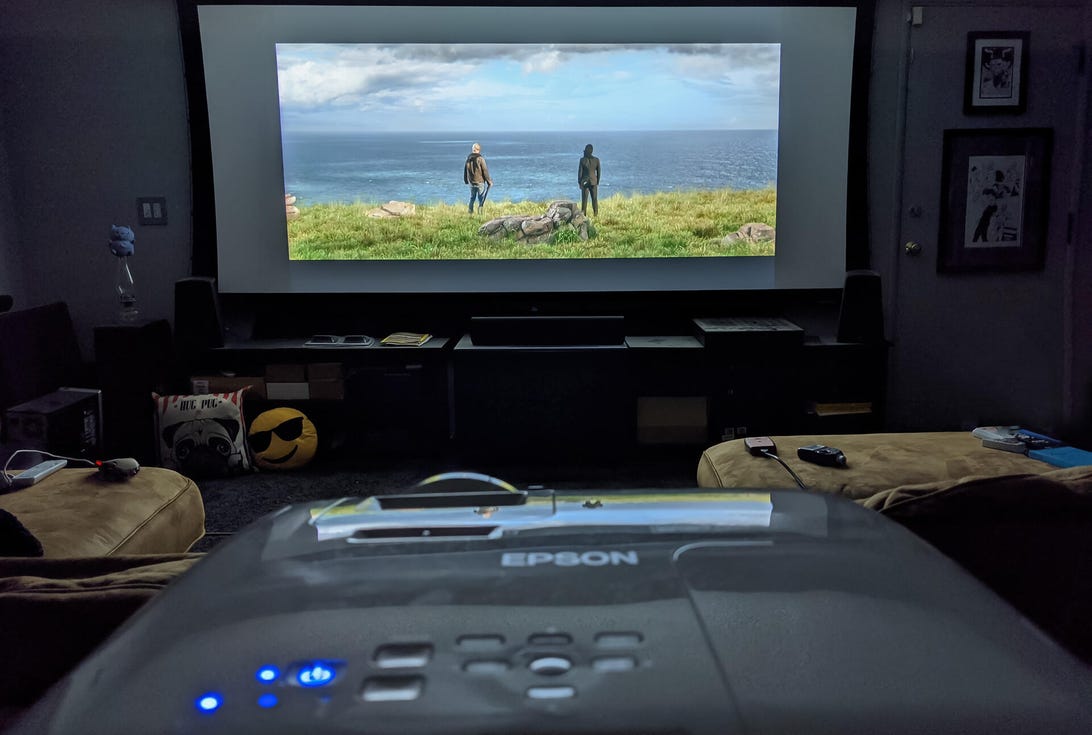 How We Test Projectors