Although iOS 16 is still a few months away from dropping, that’s not stopping people from exploring some of its new features, like unsending text messages and the customizable lock screen, especially since Apple recently released the first public beta of iOS 16, which you can download and install right now.

Read More: Will Your iPhone Run iOS 16? Some Won’t Be Compatible

And while the biggest and most popular features usually offer instant gratification, it’s the smaller, overlooked changes that can completely change how you use your iPhone.

We’ll take a look under the hood of iOS 16 at some of the lesser-known features and settings that iOS 16 has to offer, like password-protected photo albums and easily accessible Wi-Fi passwords.

If you want to learn more about iOS 16, check out new iOS 16 features that you’ll love and how to use the new Tap to Lift feature on your photos.

Thanks to iOS 16, you can now lock the Hidden album. You don’t actually need to do anything to toggle this feature on. If you want to check it out, launch the Photos app and go in the Albums tab at the bottom of the screen. If you scroll down, you’ll see a tiny lock next to the Hidden and Recently Deleted albums. To view what’s inside, use Face ID or your passcode.

Read More: You Can Finally See Your Saved Wi-Fi Passwords on an iPhone 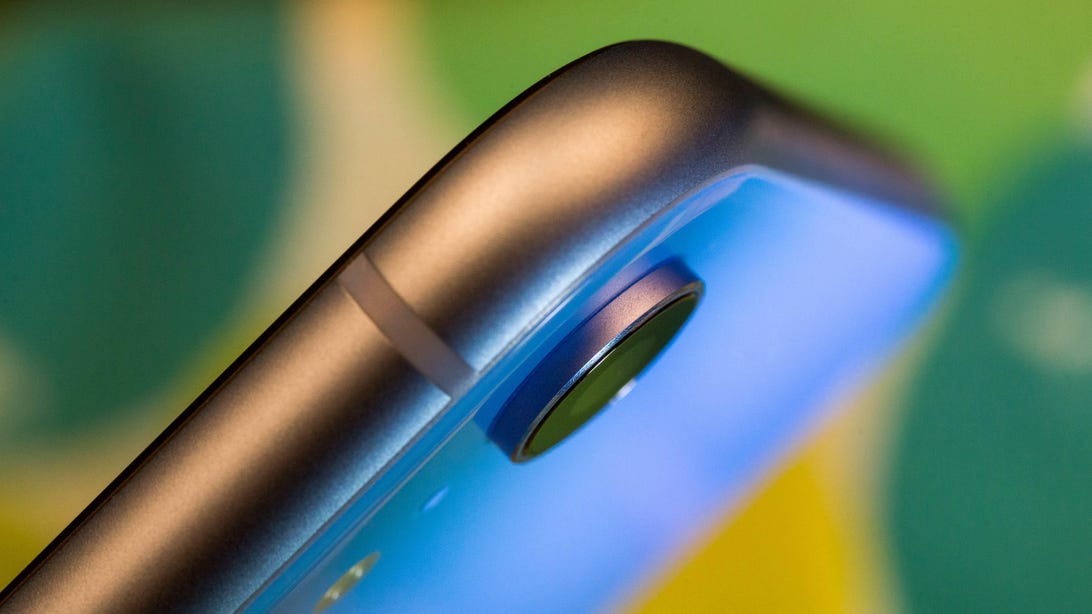 Shopping on phones is surging this holiday season 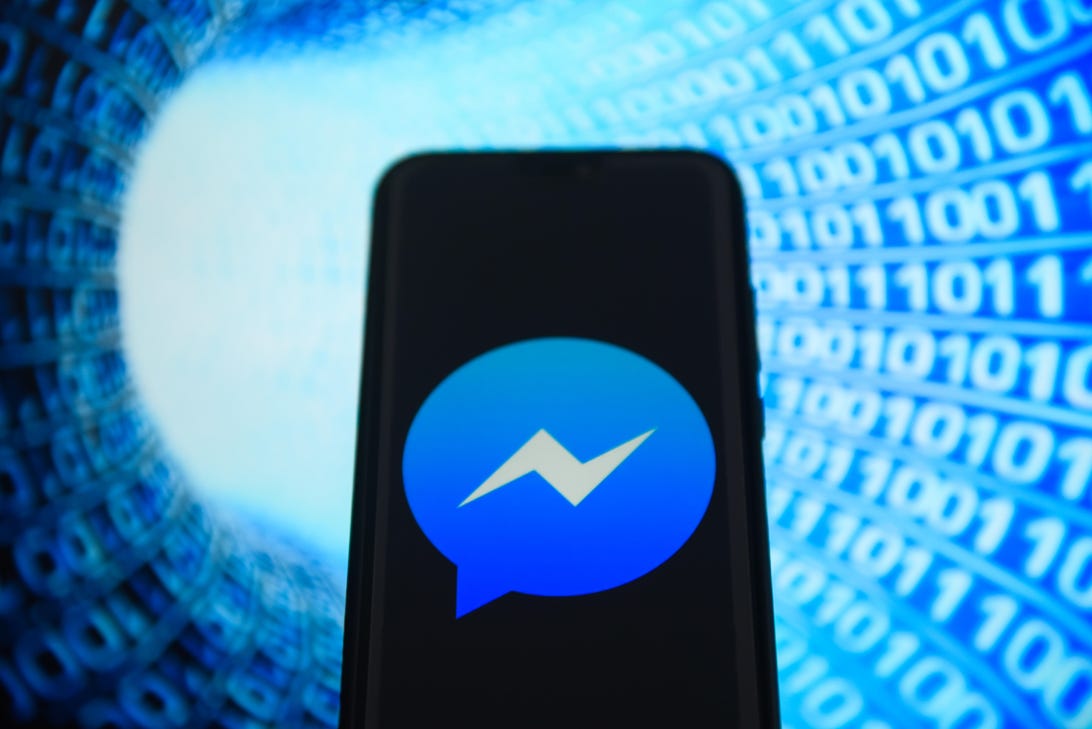 Preorder the 2020 iPad and iPad Air: Here’s how to get Apple’s new tablets