This week brought us Apple’s annual Worldwide Developers Conference, when the maker of Macs and iPhones shares details of coming changes to the software that runs those and other devices. WWDC is on the geeky side, but it’s also pretty clear what’s in store for everyone who uses Apple products.

We found out, for instance, about iOS 16, coming to iPhones later this year with features like an updated lock screen heavy on customization; Apple Pay Later, which splits the cost of a purchase across four payments; and Safety Check, designed to help people at risk of abuse. We got a peek at MacOS Ventura, along with a redesigned MacBook Air and a 13-inch MacBook Pro, both of which will pack the new M2 chip. And we learned about WatchOS 9 and iPadOS 16, too.

Our stories about WWDC came to you among the many in-depth features and thought-provoking commentaries that also appeared on CNET this week. So here you go. These are the stories you don’t want to miss.

Commentary: Apple’s changes to the iPhone lock screen are a bigger deal than you think.

Commentary: Moderating social media is hard. Moderating the metaverse will be harder.

As tech’s reach grows, companies are taking on a new, very personal, set of issues.

Sleep Paralysis: I Hallucinated a Giant Spider, but My Doctor Said It Was Fine

Here’s why people freeze in place and have waking nightmares.

‘Ms. Marvel’ on Disney Plus Is the Muslim Representation I’ve Been Waiting For

The new MCU series about a Pakistani Muslim-American superhero shows just how far Hollywood has come.

The Time I Tried Polyphasic Sleep and Almost Lost My Mind

I don’t recommend it.

Hayabusa2’s Ancient Asteroid Samples Are the Most Pristine Ever Seen. Why That’s a Big Deal

Initial analysis of the samples from asteroid Ryugu show the rock could change our understanding of the early solar system.

What WatchOS 9 May Reveal About the Next Apple Watch

It’s Time to Learn About Passkeys, the No-Password Login Tech 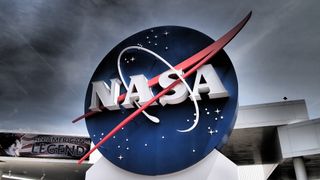 NASA and Box are taking cloud storage out of this world 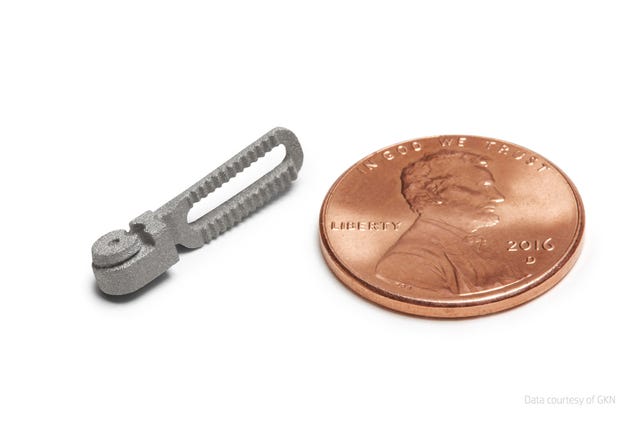