We’ve all had it happen: a cracked or shattered phone screen. But how many of us have tried to fix that on our own? It might not have been an option. But now Apple, which had long resisted it, is giving iPhone owners a way to repair their phones on their own.

CNET’s Chris Parker took them up on it. He ordered a repair kit from Apple’s Self Service Repair Program and put his DIY skills to the test, and he lays out the process step by step so you can see what’s involved. “The support manual was very helpful,” he reports, “even if I did bungle a couple of steps along the way.”

His article is among the many in-depth features and thought-provoking commentaries that appeared on CNET this week. So here you go. These are the stories you don’t want to miss.

Join me as I exercise my right to repair my shattered iPhone SE using the new DIY repair kit from Apple.

‘Stranger Things’ Will Be Netflix’s Biggest Hit Yet. How? Netflix Changed its Rules

This Stylish, Luxury Hybrid Watch (Almost) Made Me Ditch My Apple Watch

The Withings ScanWatch Horizon is a hybrid watch with plenty of health-tracking features. But it’s not as good at replacing my phone as the Apple Watch.

These Drones Could Give You 5G Networking in the Next Hurricane

Goblintown Is a $37M NFT Collection That No One Can Explain

After being given out for free 12 days ago, Goblintown NFTs are selling for $11,000. No one knows what it’s about.

Taking a video call on your wrist sounds like a futuristic dream. But it’s not quite ready to replace your phone just yet.

Your pupils might speak louder than words when it comes to this brain-melting artwork.

Why Johnny Depp vs. Amber Heard Dominated the Internet

Social media feeds have been drowning in Heard vs. Depp content, in a high-profile case that just wrapped up its time in court. 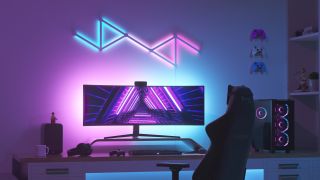 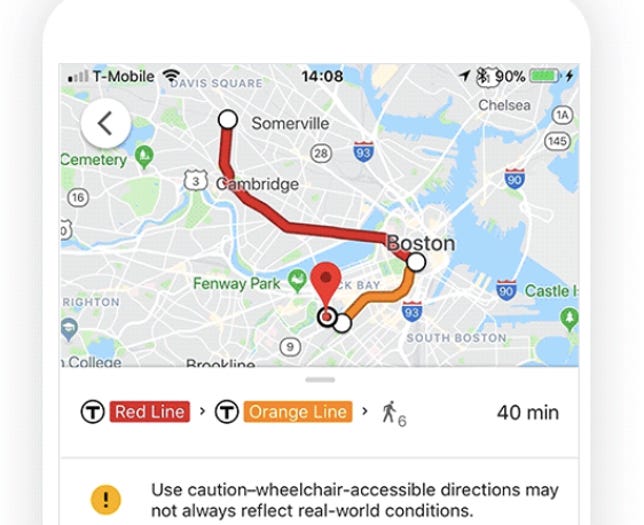 Disney Plus: Everything to Know, From ‘Turning Red’ to the Cheaper Tier