If you’ve got a smartwatch, chances are you’re using it to track some aspect of your health. During the pandemic, that might have included keeping tabs on your blood oxygen levels. Smartwatches from Apple, Samsung, Fitbit and Withings all offer that capability.

It’s a complicated matter, though, to assess what exactly those blood oxygen (aka SpO2) numbers mean at any given moment, and over time. CNET’s Lisa Eadicicco talked to doctors and product experts about the benefits and shortcomings of that health feature, and she’s here to pass along to you what she learned.

Her article is among the many in-depth features and thought-provoking commentaries that appeared on CNET this week. So here you go. These are the stories you don’t want to miss.

Smartwatches Have Measured Blood Oxygen for Years. But Is This Useful?

Having access to more health data from home is helpful, but smartwatches still have limitations to overcome.

These Apps Are Cheaper Than Payday Loans, but Fees Can Add Up

Your Worst Nightmare: The Reason We Experience Terrifying Dreams

From waking up in a cold sweat to the lingering unease of the morning after, here’s what happens when you’re struck by a nightmare.

WWDC has come and gone, and still no Apple AR/VR goggles. But new software hints at future possibilities.

I Took an Esports Brain Test. I’m Not Even Close to Being a Pro Gamer

The test measures a variety of gamer skills. I wasn’t up to snuff in any.

The strange lack of sulfur dioxide in Venus’ clouds doesn’t appear to be the doing of aliens.

Are You Afraid of the Dark? What’s Not Normal, Why It Happens and How to Treat It

Fear of the dark is common in children, but adults can have it too. 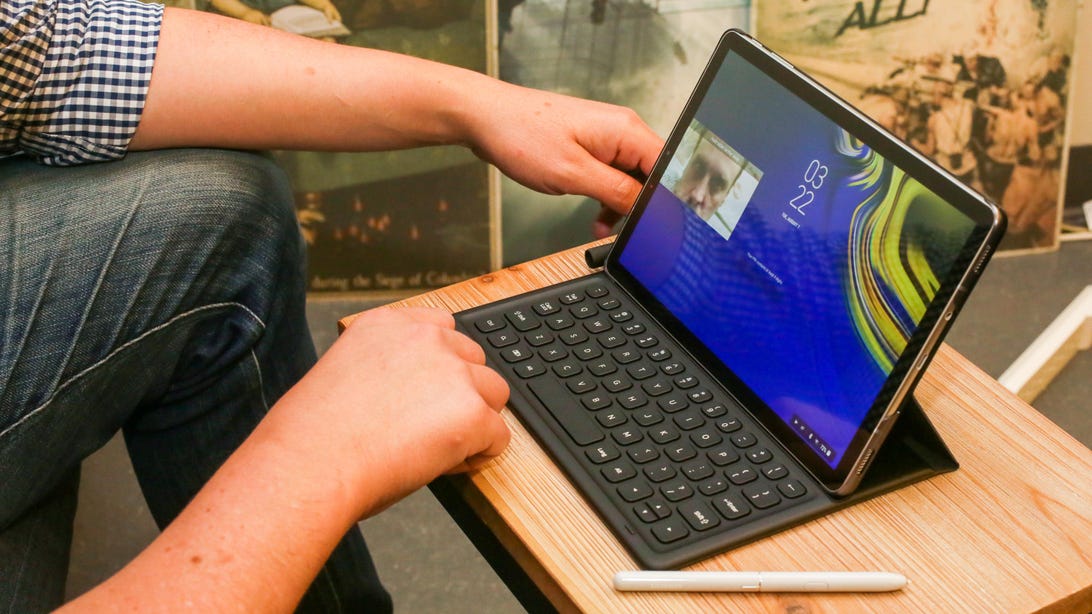 Opera defends its Android apps after accusation of ‘predatory lending’ 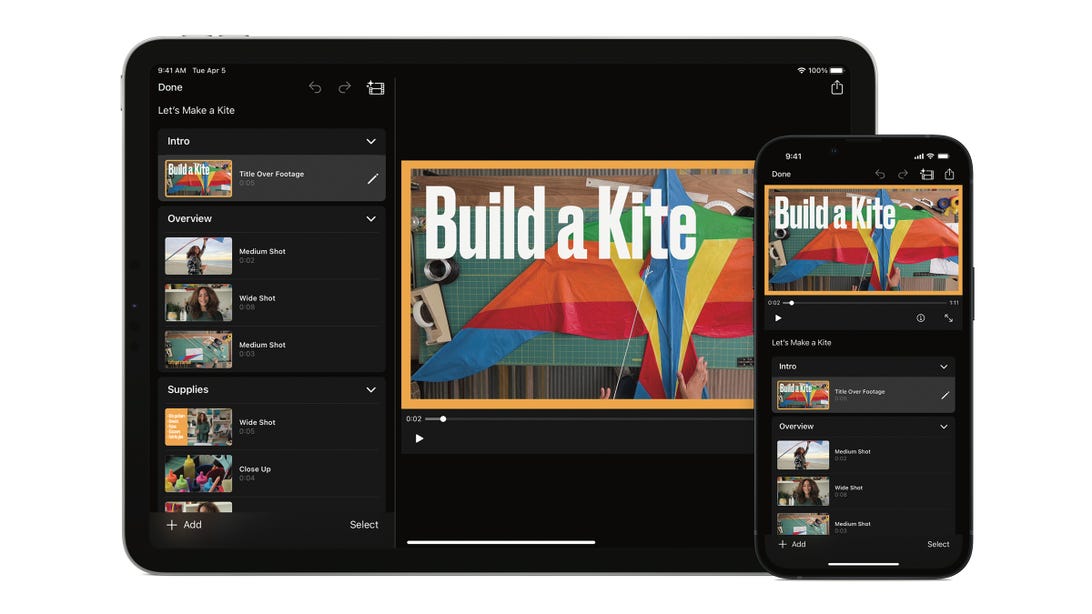 iMovie’s Latest Update Will Make Your Movie For You