Two cameras on the back of your iPhone X may not be enough — the 2019 iPhone may come with three. A second analyst just corroborated last month’s report of a triple-camera iPhone, lending the rumor a lot more credibility.

In an investors note seen by CNET, analyst Jeff Pu predicts that Apple may release an iPhone in the second half of 2019 with three rear 12-megapixel cameras and optical image stabilization (OIS). Pu came to this conclusion in a note profiling Largan, a company that manufactures phone lenses for Apple. (He believes Largan might wind up supplying the lenses for the triple-camera iPhone, too.)

Pu’s prediction falls in line with a separate report from the Economic Daily News, which also predicted a three-camera iPhone would release in 2019. The two reports independently arrived at the same three 12-megapixel camera setup, but Pu’s note also predicts OIS.

Pu believes that triple-camera phones will be the next phone trend, partially thanks to Huawei and its three-camera Huawei P20 Pro.

CNET has tested the Huawei P20 Pro’s cameras and found that its third camera helps it zoom in further than other phones. You can read the full P20 Pro review here.

Apple did not immediately respond to a request for comment. 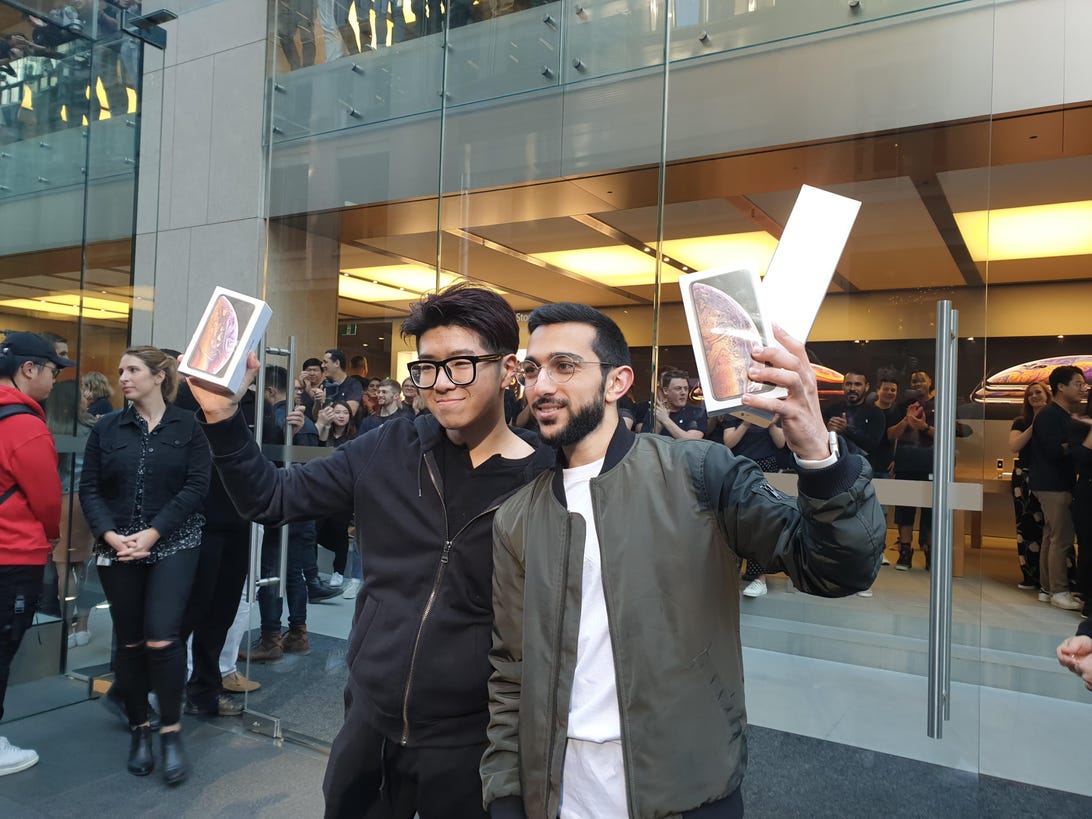 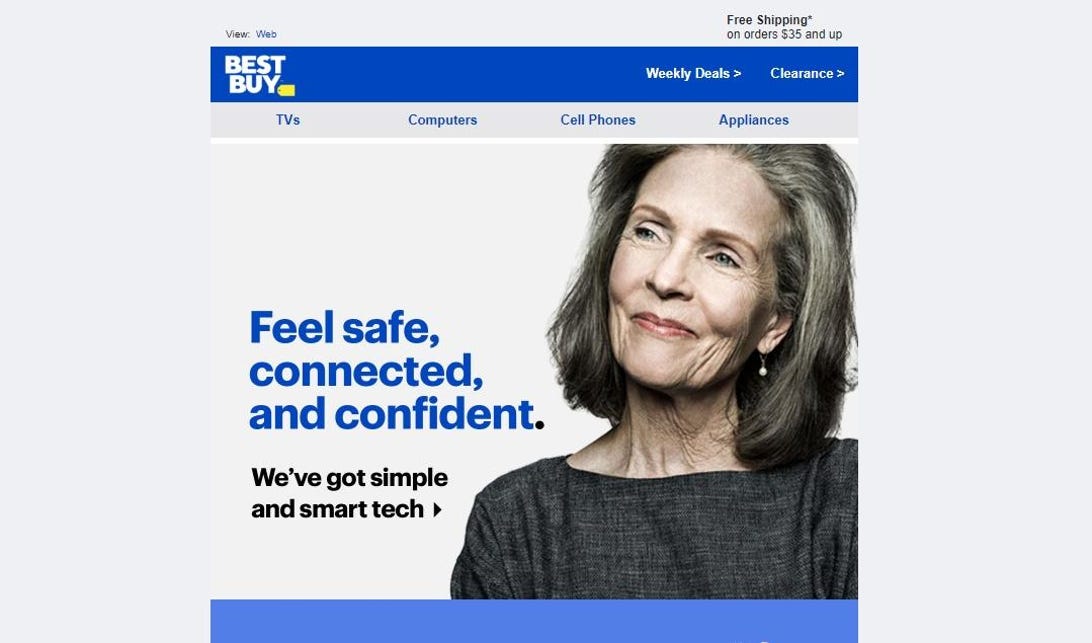 The Google Phone app on Android helps root out spam calls. Here’s what you need to know