We’ve been in a fight for the title of thinnest laptop for years. Some systems have even slimmed down to under 10mm, such as the new Acer Swift 7, which claims to be the world’s thinnest at 8.98mm thick. But we rarely hear about how thin a desktop computer is.

And once again it’s Acer hoping to kickstart that conversation, with the new Aspire S24, a 24-inch all-in-one desktop with a side profile of just 0.24 inch, or 5.97mm. Like some recent high-design laptops and most premium TVs, the screen bezel (that plastic or metal border around the screen) has been shaved down to about one-tenth of an inch (on the top and sides at least).

The once-clunky all-in-one desktop has gotten a few design makeovers in recent years, will Dell, HP and others selling very slick-looking, powerful systems that combine a display and computer components into a single package. Of course, Apple’s iMac line is considered the gold standard, with a graceful aluminum arm and a screen that tapers to nearly nothing at the edge.

One handy extra feature of the Aspire S24 is a built-in charging pad for phones. Acer says:

The system’s base supports wireless charging for Qi-enabled devices, allowing customers to power their mobile device by simply laying it on the charging area without chasing plugs or dealing with messy cables.

The new Aspire S24 was originally announced at IFA in 2017, but is only now going on sale, and coming to the US in April for $879 (roughly £625 or AU$1,150). International price and availability details were not yet available 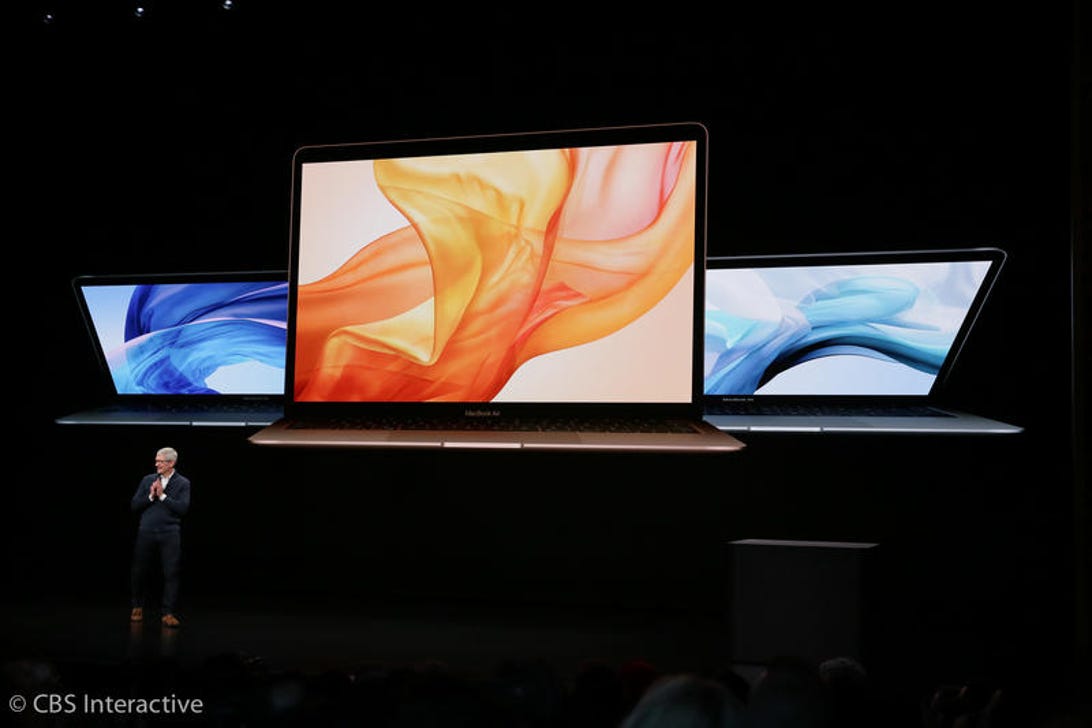 How to preorder the new MacBook Air, Mac Mini and iPad Pro