It seems as if Remedy Entertainment’s thriller, Alan Wake Remastered, will be making its way onto the Nintendo Switch alongside the previously-announced PS5, PS4, Xbox Series X/S, Xbox One and PC versions.

Alan Wake Remastered will be running on the PS5 and Xbox Series X with improved graphics, higher resolutions and faster frame rates than the original game, but we likely won’t see the same visual and performance upgrades with the remaster on the Nintendo Switch – if it is indeed coming to the console.

The Nintendo Switch’s games often have lackluster visuals and performance compared to games on the PS5 and Xbox Series X/S, with the framerates of some games on the Switch teetering around 30fps, and hitting resolutions as low as 540p, which means it’s quite likely we’ll see very few gamers pick up the Nintendo Switch version of Alan Wake Remastered over the next-gen consoles versions, if they have the choice. 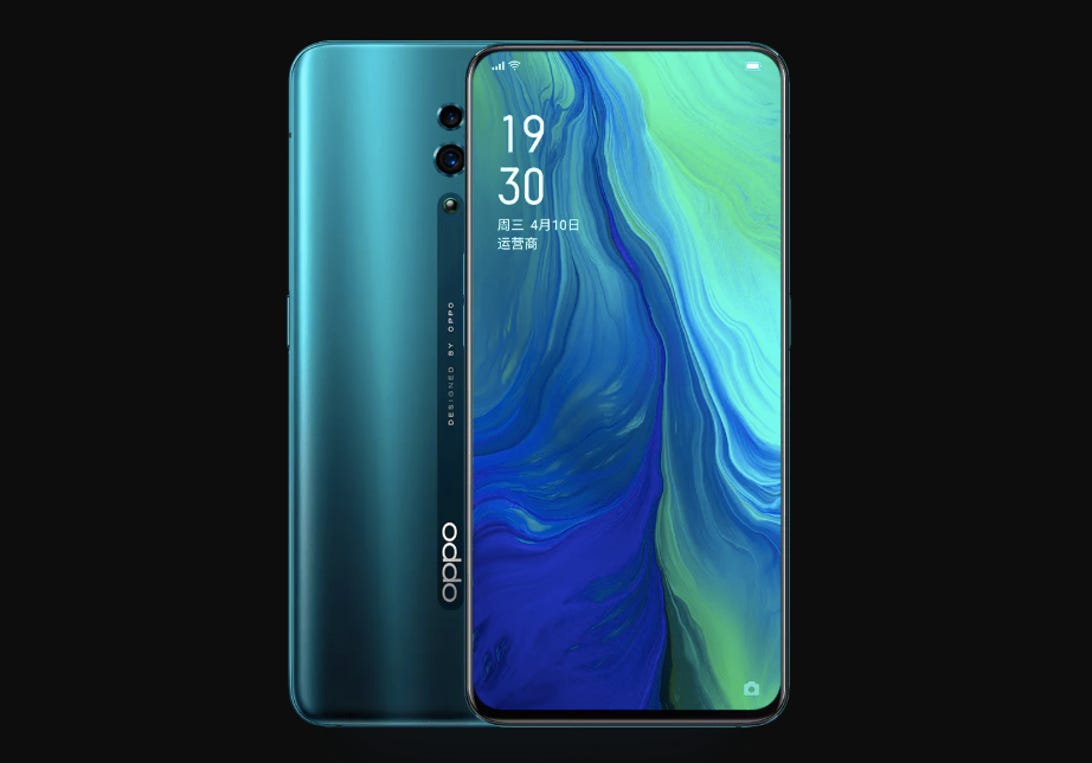 Don’t fall for these clever Black Friday scams this year