At the year’s Mobile World Congress in Barcelona, PC maker Lenovo showed off a handful of two-in-one PCs, some with new smart assistant software and game-ready graphics.

The Yoga 730 is the latest laptop to add Alexa, Amazon’s smart assistant. At CES 2018, we saw Alexa announced for select ThinkPad laptops, but those were aimed at business users. The Yoga is a more mainstream product, making this yet another inroad for Alexa. Of course, since the Yoga 730 is a Windows machine, you can always use Cortana, the Microsoft smart assistant, as well.

The Yoga 730 comes in 13- and 15-inch versions. Both have UHD (4K) and full HD (1,920×1,080 pixels) touchscreen options, and 8th-gen Intel processors. The 15-inch model has an option for an Nvidia GeForce 1050 graphics card, which is powerful enough to play any current game at decent settings and full HD resolution, making this one of the only game-ready hybrids we’ve seen (there’s also a GeForce 1060 option for the Surface Book 2).

The Flex 14 doesn’t have the same flashy updates. But it’s gotten a little bit thinner — at 17.6 mm, Lenovo says its 11 percent thinner than the previous version — and there’s the option to add an Nvidia MX130 GPU, which isn’t going to make this a gaming machine, but can help with photo and video editing. We’ve always like the Flex line for keeping most of what makes the Yoga so good, but at much lower prices. The new Lenovo Yoga 9i laptop gets a comfy redesign, 4K OLED display and more 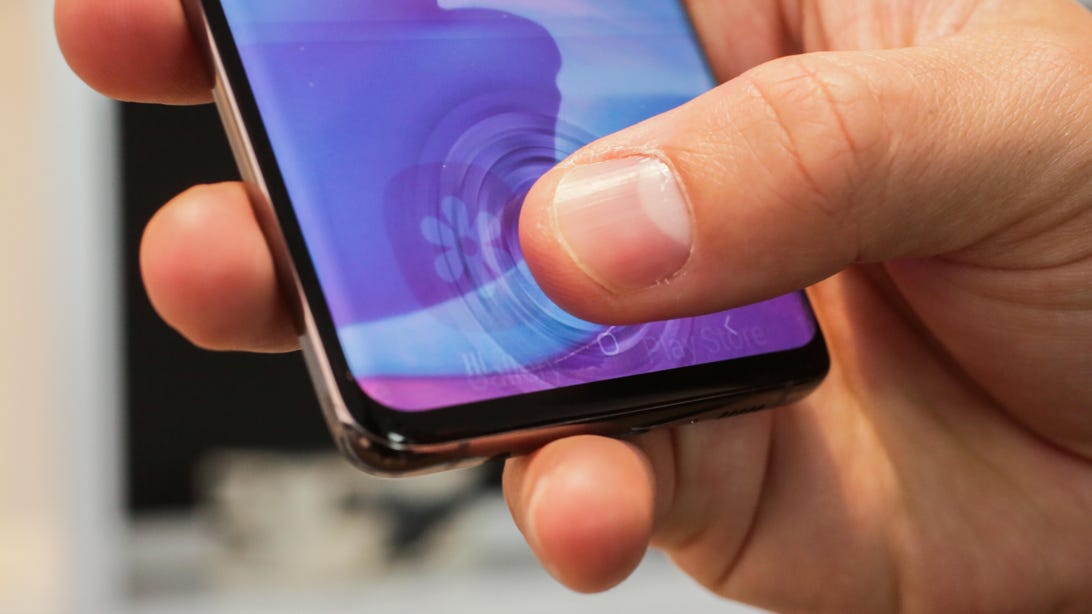 Galaxy S10 has an ultrasonic fingerprint scanner. Here’s why you should care Not even the coronavirus can derail 5G’s global momentum Computex 2019: Every announcement you need to know