Years ago, one could make a legitimate argument that real high-end PC gaming required an actual desktop PC, because so-called gaming laptops just weren’t up to the task. Back then, you often paid a significant premium for much slower performance, and your laptop graphics hardware wouldn’t age well at all.

Over time, however, the difference has narrowed significantly. So much so that starting with the GeForce GTX 10 series in 2016 and continuing with the new RTX 20 series, GPU leader Nvidia no longer splits mobile graphics off into a separate product line. The desktop and laptop versions share the same names and very close to the same capabilities.

But while gaming laptops are better than ever, thanks in part to those Nvidia’s GTX and RTX GPUs, there’s yet another level serious laptop gamers can aspire to. A very few laptops go that extra mile and include actual desktop components inside oversize laptop frames.

We’ve seen a handful of these ambitious experiments over the years, and right now two of the latest models have just been tested in the CNET Labs. The Alienware Area-51m and Origin PC Eon-17X both feature the desktop-class Intel Core i9-9900K and the new Nvidia RTX 2080 GPU. This combination made these our two top-performing laptops so far from all of 2018-2019.

What’s the difference between these two? Here’s where they diverge.

The Alienware is a hefty $4,499 as configured, which is pretty far up the laptop scale. The very similar Origin we tested (note it has 16GB of RAM versus 32GB in the Alienware) rings up at about $3,800. Component prices can shift quickly, so build-to-order systems like this may cost more or less depending on exactly when you order.

Both of these are huge, desk-hogging monsters. For the Area-51m, Alienware says it spent years working on a top-to-bottom redesign. In my opinion, it doesn’t go far enough, but it’s still a carefully designed, aesthetically pleasing laptop that makes the most of its bulk. The Eon-17X, as in the case of most boutique gaming laptops, is built into a generic-looking off-the-shelf chassis that has hardly changed over the past few years. Many custom lid color and illustration options are available, but let’s just say that you’re really going for inner beauty here.

User-accessible parts have really been a major selling point of the Area-51m. Its desktop CPU can be replaced, and so can its semicustom GPU. But, it’s not easy to get to those parts without doing some midlevel surgery on your system, and the GPU can only be replaced by hypothetical future compatible parts, which don’t yet exist.

Origin PC doesn’t promise CPU or GPU upgrades, but the company does offer free labor on RAM and storage upgrades if you send the system to them. Origin PC, in addition to its stellar reputation for hands-on support, offers a much wider array of configuration options in its system-building tool, so you should be able to hit your dream specs pretty closely from the start.

These are both great gaming laptops, aimed at slightly different slices of the same high-end market. If you’re looking for a laptop with the beating heart of a desktop, here’s our head-to-head guide to these two leading choices. Note that CNET may get a share of revenue from the sale of products featured on this page. 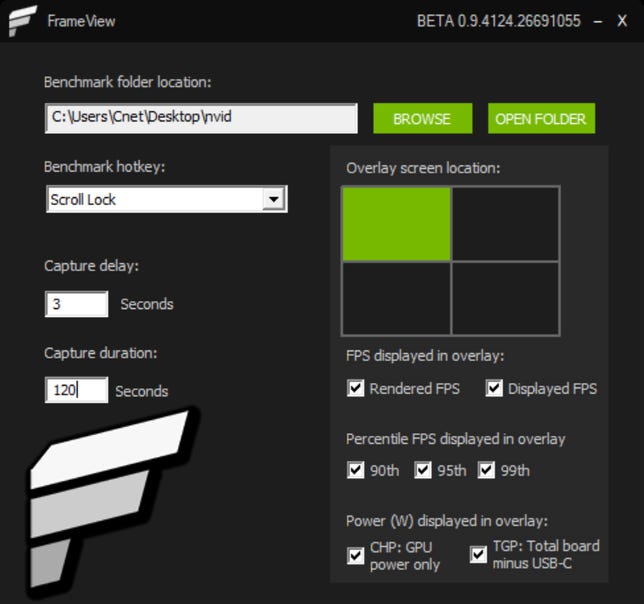