Amazon’s average US starting wage has risen to more than $18 an hour, the company said Tuesday. The e-commerce giant is also aiming to hire an additional 125,000 warehouse and transportation workers, having previously said it’ll add 55,000 people for tech jobs.

The average Amazon starting pay was around $17 in May, and the increase is a response to rising competition, according to Reuters. However, it’ll apparently maintain its $15 an hour base pay.

Last week, Amazon said it’s expanding the education benefits it offers to US employees. Starting in January, more than 75,000 operations employees will be eligible to have their full college tuition paid for

The wage increases and perks come as companies compete for workers amid a labor shortage in the US, but Amazon has faced criticism for its treatment of warehouse and delivery workers, including not paying workers for time spent in line or being screened. Amazon employees have protested over conditions amid the pandemic, with some saying sufficient safety measures weren’t in place. 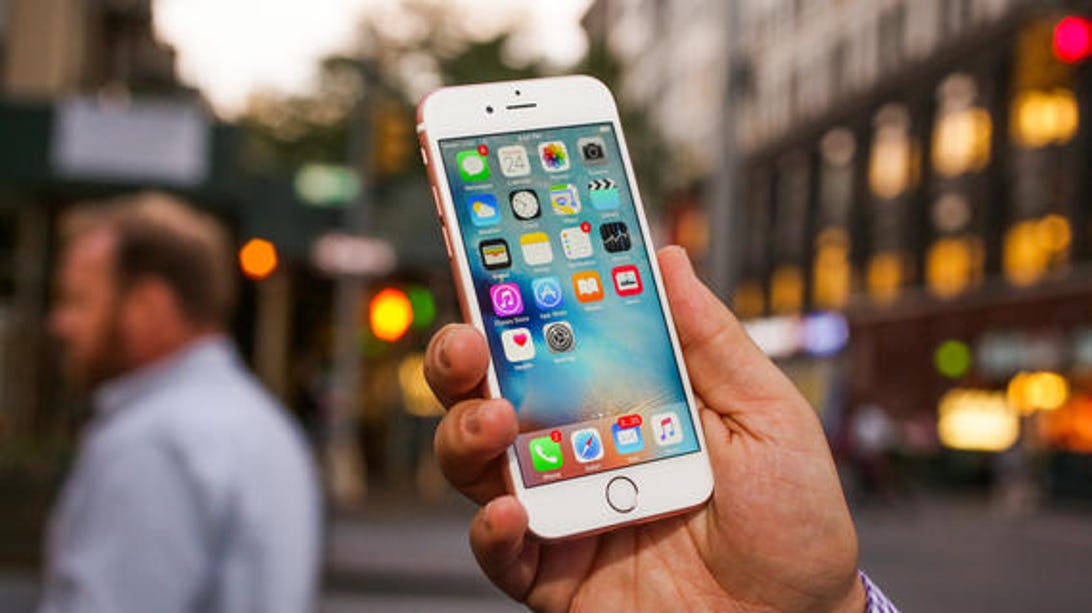 Get an RGB gaming keyboard for $27 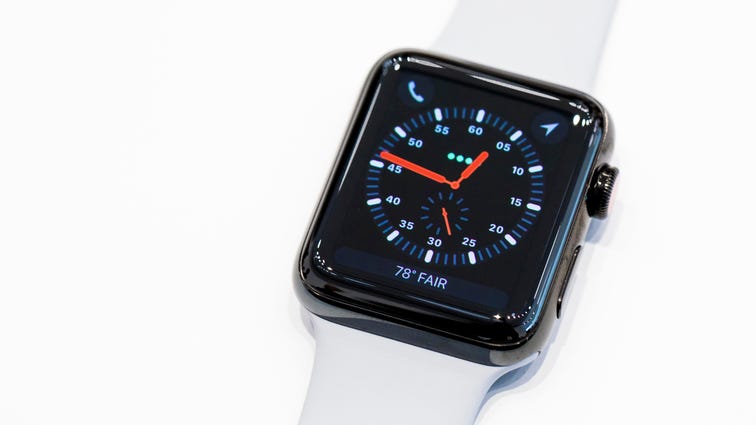