The cheapest streaming devices on the market even cheaper now during the Amazon Prime Day sale. You can choose from an Amazon Fire TV Stick for $17, or a Roku Express for $18. So which one is better? And what about the Amazon Firestick Lite for $12?

All of them do basically the same thing: hook up to any TV to allow you to watch streaming services including Netflix, Disney Plus, Hulu and yes, Prime Video, as well as hundreds more. In general we recommend Roku over Fire TV because Roku’s menu system is simpler, the search results are more relevant and Fire TV has a tendency to advertise and promote more Amazon stuff. But in this specific case of these three dirt-cheap streamers, our advice is to get the Fire TV Stick. Here’s why.

So why do we like the Fire TV Stick deal better? Yes, it’s $1 cheaper, but really It’s all about the remote. The Fire TV’s clicker has volume, mute and power buttons for your TV itself. That means you can use the streamer’s remote to turn on your TV, adjust volume and mute without having to use your TV’s remote at all. The Roku Express remote can’t do that.

Another advantage of the Fire TV remote is Alexa built-in. You can tap the blue button at the top and speak into the remote to perform searches, launch apps and even control smart home devices. Roku’s clicker doesn’t have any voice capability (although Roku’s app does).

Roku’s remote also has to be aimed directly at the TV to work, while Fire TV’s remote does not.

And for people who want to bypass geo-restrictions, letting you watch content that otherwise may have been restricted in your location, Fire TV Stick supports built-in VPN clients while Roku does not.

The Roku Express is still a very good budget streamer if you don’t want those extra features, however, and it has a couple advantages over the Fire TV that might be more important to you.

First off, it supports Apple AirPlay. That means you mirror your iPhone’s screen on your TV, to send videos or photos for example. The Fire TV Stick doesn’t support AirPlay.

Second, as we mentioned above, we like Rou’s simpler menu system and search results. The Roku home screen is a lot like that of an iPhone, with a familiar grid of apps, whereas the Fire TV screen is more cluttered, with individual show and movie titles and thumbnails across a bunch of different apps. Roku has the best search results too, which clearly show where to watch a show or movie and even how much it costs. Fire TV’s results are more muddled.

Don’t care about TV control? The Fire TV Stick Lite is basically the same as the $18 Fire TV Stick above, but its remote lacks the ability to control your TV. And it’s dirt-cheap right now.

At these sale prices we think it’s worthwhile to spend a few extra bucks for the convenience of TV control, but hey, it’s your money!

Here’s where we mention that none of these devices work with 4K or HDR video, so if you have a nice 4K TV we really recommend stepping up to a real 4K streamer for a few bucks more. All three of these under-$20 HD-only devices lack the speed and extra features of the Roku Express 4K Plus ($25) and the Fire TV Stick 4K Max ($35), for example. But if you just want the cheapest streamer, period, Fire TV Stick is the best deal now. 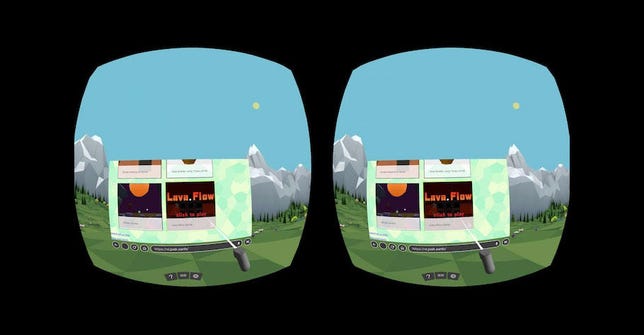