Amazon must reinstate a worker the company fired two years ago after a protest against the company’s working conditions at a Staten Island fulfillment center, a judge ruled Monday.

Gerald Bryson, a former warehouse employee, is also owed back pay, Benjamin W. Green, an administrative law judge, determined. The judge agreed with a National Labor Relations Board finding that Bryson was terminated for protesting safety conditions at the facility, an activity protected by federal labor law.

The ruling comes after warehouse workers at the same Amazon facility in Staten Island voted in favor of joining a union. The union’s win — a first for the Amazon’s US facilities — came after an intense campaignand allegations that Amazon had engaged in unfair labor practices.

Bryson was fired after an April 6, 2020, protest at the Staten Island warehouse concerning working conditions at the facility and advocating for its closure during the early days of the coronavirus pandemic. During the protest, Bryson got into a verbal altercation with another Amazon employee who spoke out in favor of Amazon.

The pair traded insults during the encounter, and Bryson was terminated a few days later for what the company called use of vulgar language. Bryson told CNET at the time that his firing was retribution for his protest activism, saying that he felt “disgusted” and “violated.”

Bryson’s termination, which Green described as “unlawful,” came as Amazon faced heightened pressure from its workforce during the coronavirus outbreak, with workers organizing demonstrations around the country to call for safer working conditions. Many of these workers fear that their warehouses are potential breeding grounds for the virus, while the company countered that it had procedures in place to keep these workplaces safe.

Bryson’s firing came just days after Amazon fired three activist employees who spoke out against the company during the health crisis. By early May, Amazon had fired six workers, including four warehouse employees and two tech workers, after they raised concerns about safety in Amazon warehouses during the coronavirus pandemic.

Amazon and Bryson’s attorney didn’t immediately respond to a request for comment. Still running Windows 7? Time is running out to upgrade to Windows 10. What to know 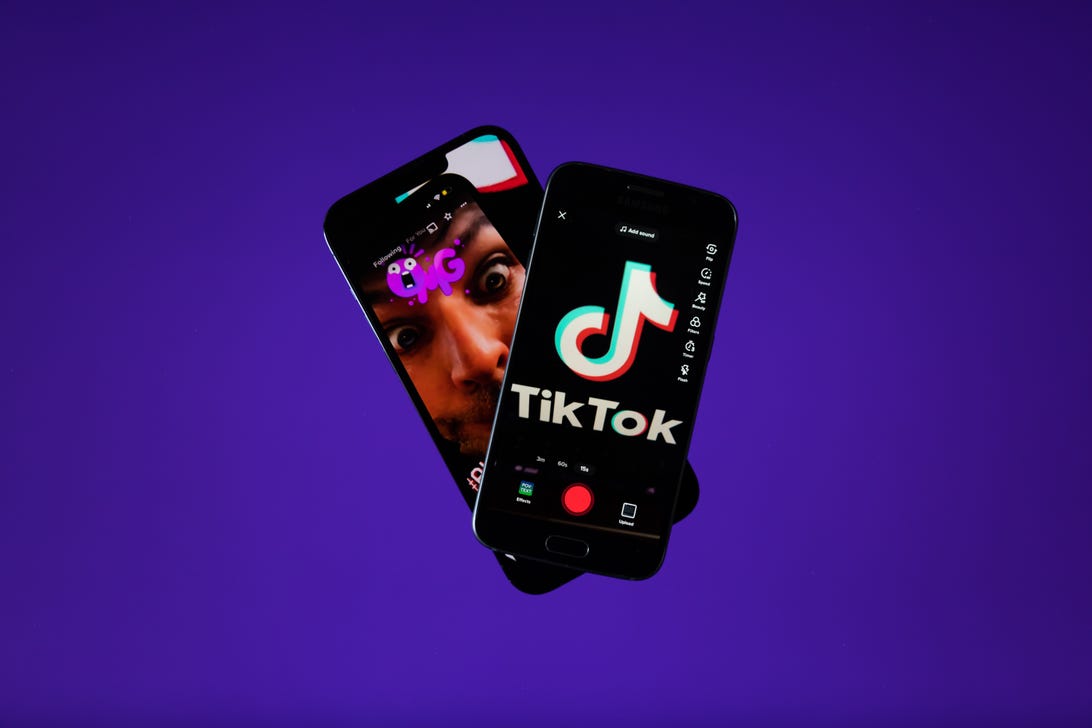 TikTok Is the Most Downloaded App Worldwide in 2022 So Far, Analyst Says