Amazon Prime Day is here, and if you’re shopping for a new Android phone there are plenty of deals to consider. Most notably, all three models in Samsung’s Galaxy S22 lineup are on sale. The high-end Galaxy S22 Ultra and Galaxy S22 Plus are available at a 30% discount, while the Galaxy S22 is on sale for 24% off. But don’t forget to check out our Prime Day live blog and Anti Prime Day deals coverage for the most up-to-date deals on Amazon and elsewhere.

If you’ve been eyeballing a foldable phone, you’re also in luck this Prime Day. The Galaxy Z Fold 3 is 39% off through Amazon, while the Galaxy Z Flip 3 is 30% off. Just keep in mind there’s a chance Samsung could announce new versions of its foldable devices in August, if it maintains its launch pattern from previous years.

Samsung’s latest flagship superphone, the Galaxy S22 Ultra has an impressive lineup of specs, including a quadruple rear camera, a big, vibrant display and the S Pen stylus you might remember from the Galaxy Note series. It comes with a high price, but those of you looking for one of the best Android phones around should have this on your short list.

The Samsung Galaxy S22 Plus is similar to the smaller S22, but it has a 6.6-inch screen and can host up to 12GB of RAM. Its balance of screen size, battery life, camera quality and performance make it the best choice in the Galaxy S22 lineup for most shoppers. It does, however, use the same three-camera set-up as the smaller S22. The S22 Plus is also missing the Note-esque stylus, which comes with the S22 Ultra.

The Samsung Galaxy S22 marked a return to the flat screens of the Galaxy S7. The regular Galaxy S22 is the smallest of the bunch, with a 6.1-inch screen but it’s powered by the the Qualcomm Snapdragon 8 Gen 1. It’s a proper beast — even if it’s diminutive compared to its bigger brothers.

Samsung’s Galaxy Z Flip 3 folds like a clamshell phone and has a stunning design. This smartphone remains one of our favorite foldable phones. It comes with a 120Hz refresh rate, an “aluminum armor” body, and a flexible build that makes it convenient to take photos and record video. CNET’s Patrick Holland says it could be “the first foldable phone you’ll consider buying.”

The first S20 FE seriously impressed us with its balance of performance and price, and the new Galaxy S21 FE takes that further with a solid triple camera, a vibrant display and the same powerful processor found in the flagship S21. It has a 6.5-inch screen, making it an ideal choice for those who want a phone that’s larger than the regular Galaxy S22 without the Galaxy S22 Plus’ high price. Although it’s missing some of the Galaxy S22’s bells and whistles — like improved night photography and a newer processor — this phone has a sharper front-facing camera for selfies and video calls.

The Galaxy S21 FE faces some tough competition from Google’s Pixel 6, but if you’re after a great overall Samsung phone and don’t want to pay top dollar for the flagships, then the S21 FE is well worth considering.

We’ll be covering Prime Day deals throughout the event, so be sure to check back for the latest deals and updates. Check out our roundups of the best deals under $25 and best deals under $50 if you’re shopping on a budget. Google Pixel 3A: Where is AT&T? 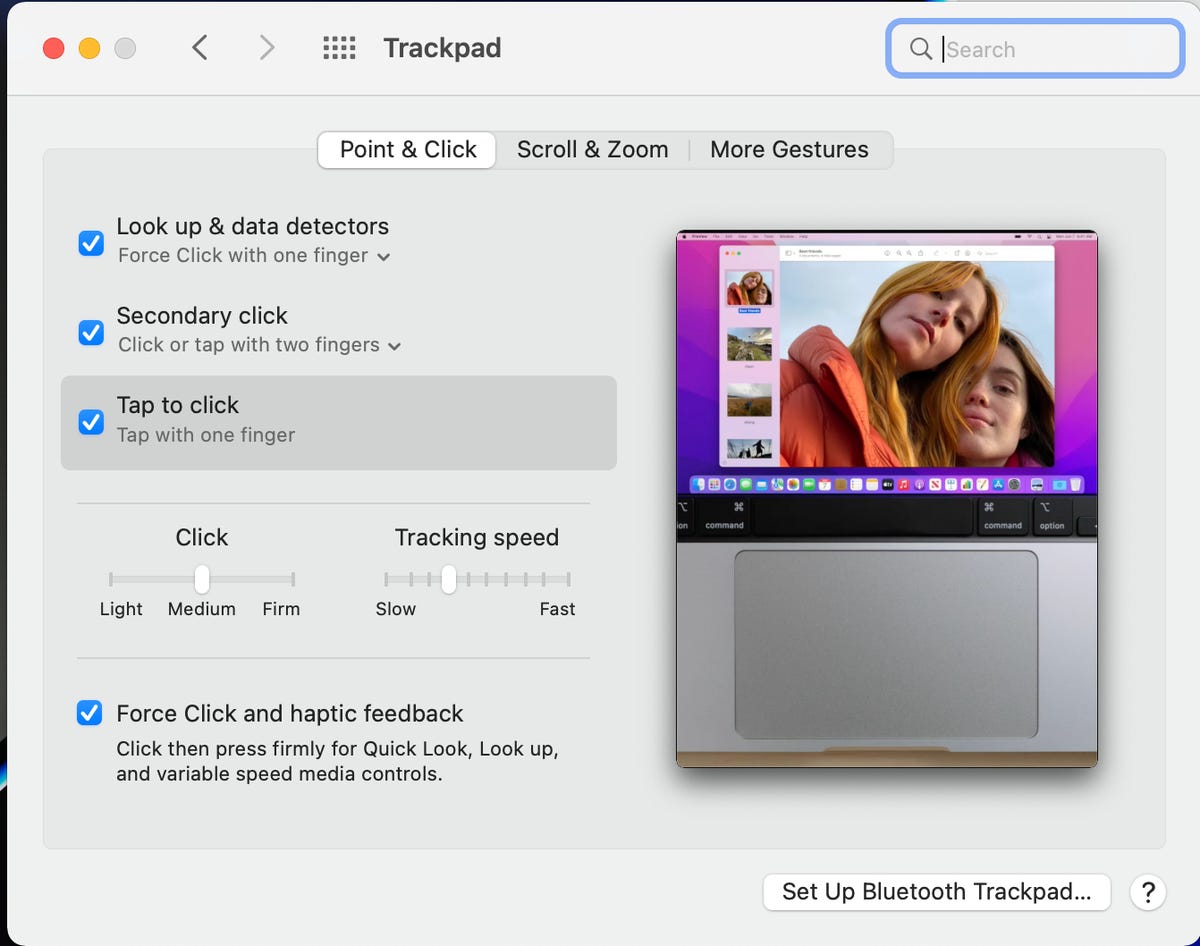 Your MacBook Trackpad Has an Annoying Setting You Need to Change Apple has tap-to-click turned off by default, but you should turn it on. 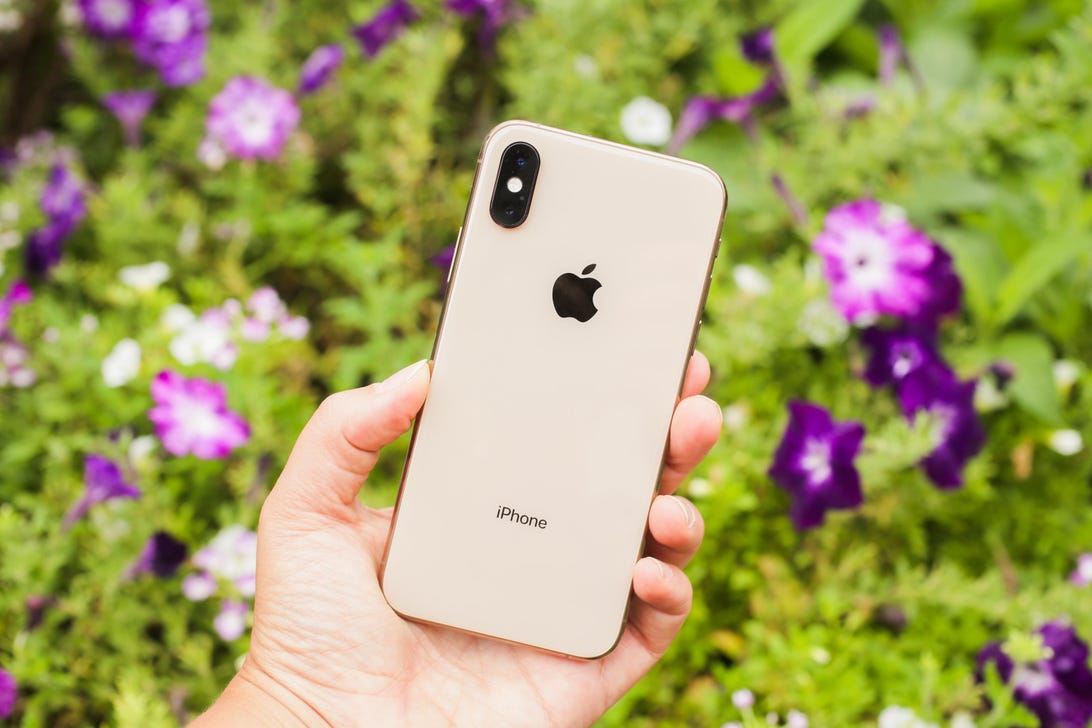 iOS 12.1 with Group FaceTime, new emoji, dual-SIM out now on iPhones and iPads