Editor’s note, June 23: Prime Day has officially ended at Amazon, but Walmart’s sale continues throughout Wednesday. Check out the best Prime Day deals still available, and some other favorite Prime Day deals that are hanging on.

Amazon Prime Day 2021 is done and dusted, but there are still a few deals around on storage to hold your gigabytes of music, movies, photos and games.

Prices were accurate at the time of publication, but the prices and inventory can fluctuate wildly following Prime Day sales.

This little drive, available only at Best Buy, puts 5TB of storage in your bag. It’ll work with Windows or Mac (you’ll need to reformat for MacOS, which is a snap to do) and draws power from your computer so you don’t have to worry about an extra power adapter. It just uses one USB 3.0 cable for power and data transfers. WD also includes backup software and utilities to configure, manage and diagnose the drive. This is $15 more than it was on Prime Day but still a good deal for this much storage.

A great option to reliably speed up your desktop or laptop performance, or you can put it in an enclosure and use it as an external drive. Samsung includes software to make transferring your files from an old drive to this new speedy SSD a snap, as well as utilities to help manage the drive. Samsung has its 1TB, 2TB, 4TB and 8TB capacities of the SSD discounted, but the highest percentage off — and its lowest price ever — is the 1TB. Samsung also has the higher-performance version of this drive, the 870 EVO, available for $110 — $20 off its regular price.

Samsung designed this tiny flash drive to plug into a USB-A port on your laptop, tablet, TV or game console and stay there. It has a read speed up to 400MB per second so data access and transfers happen fast. The drive is even waterproof and backed with a five-year warranty.

SanDisk updated its pocket-size rugged external drive with a faster NVMe solid-state drive that’s about twice the speed of the last-gen version. The enclosure gives the drive drop protection as well as dust and water and shock resistance. This is $10 above its Black Friday price of $140, which was the lowest it’s ever been.

Here’s another SSD option to put in your PC. It’s a SATA III drive and supports similar transfer speeds to the Samsung 870. And with 2TB of storage, you’re likely giving yourself a boost in capacity and performance.

This microSD card is fast enough for phone and tablet storage and for use in an action cam or drone for UHD video capture. This is only $1 more than its low back on Black Friday last year.

This drive adds 8TB of external storage to your Windows or Mac laptop or desktop and includes 1-year of Rescue Service. It normally sells for between $220 to $200 and this is the lowest we’ve seen it.

G-Technology, a Western Digital brand, specializes in storage solutions for creatives. The ArmorATD is a portable drive that you don’t have to worry about damaging when you’re on location. Available in capacities up to 5TB, the drive is contained in a rain- and dust-resistant enclosure that can handle up to 1,000 pounds of crushing force. The 4TB size is currently the best deal for Prime Day.

Synology’s DS220+ is a good entry point for network-attached storage. It’s perfect for everything from backing up all your networked devices to data sharing to acting as a personal media server. This unit does not come with drives but has two bays to hold 2.5- or 3.5-inch HDDs or SSDs up to 16TB each. This is the lowest we’ve ever seen on this model.

PC games aren’t getting any smaller, so you might as well pick up an extra terabyte or four when the prices are good. Slot this 3.5-inch SATA III hard drive into your desktop and you’re good to go. It’s not as fast as an SSD, but it is a 7,200rpm drive, which is fast enough for gaming and other tasks like video editing that are better with faster drive speeds.

This card is fast enough for 4K video capture, storing games on your Nintendo Switch and launching apps on your phone or tablet. This is the lowest price we’ve seen for the 512GB capacity.

This is one of PNY’s fastest SDXC cards and it’s at its lowest price ever. The card normally sells for $85 but after you put it in your cart and head to checkout, $17 comes off the price.

This LaCie drive is a little more expensive than a typical portable hard drive, but that’s because it has a water-, dust- and shock-resistant body. It’s regularly on sale for Cyber Monday, but this is the lowest price I’ve seen for the 4TB.

Amazon has all sizes of this card on sale but the 256GB size is the best deal being offered at the moment. You can also get the 512GB capacity for $95 — $38 off. 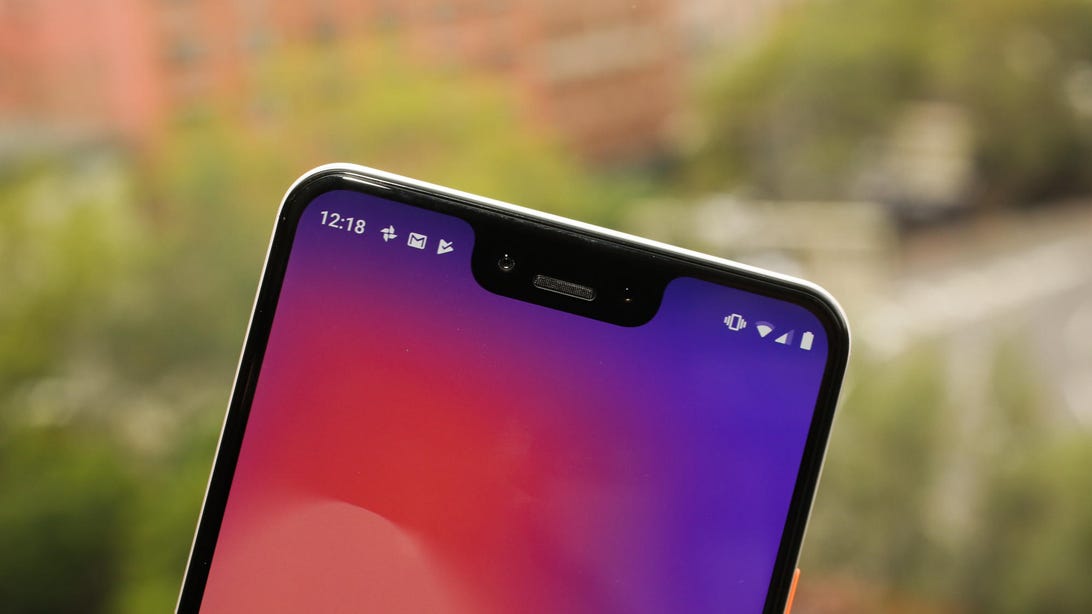 The Galaxy Note 10 has no headphone jack, confirmed Galaxy S10: How to hide the hole-punch camera