WASHINGTON: Americans quit their jobs at a record pace for the second straight month in September, while businesses and other employers posted a near-record number of available jobs.
The Labor Department said Friday that 4.4 million people quit their jobs that month, or about 3 % of the nation’s workforce. That’s up from 4.3 million in August. There were 10.4 million job openings, down from 10.6 million in August, which was revised higher.
The figures point to a historic level of turmoil in the job market as newly-empowered workers quit jobs to take higher pay that is being dangled by increasingly-desperate employers in need of help. Incomes are rising, Americans are spending more and the economy is growing, and employers have ramped up hiring to keep the pace. Rising inflation, however, is offsetting much of the pay gains for workers.
It is typically perceived as a signal of worker confidence when people begin to leave the jobs they hold. The vast majority of people quit for a new position.
Competition for workers is particularly intense for retailers and delivery companies, particularly as they staff up for what is expected to be a healthy winter holiday shopping season.
Online giant Amazon is hiring 125,000 permanent drivers and warehouse workers and offer pay between USD 18 and USD 22 an hour. It’s also paying sign-on bonuses of up to USD 3,000.
Seasonal hiring is also ramping up. Package delivery company UPS is seeking to add 100,000 workers to help with the crush of holiday orders, and plans to make job offers to some applicants within 30 minutes.
FacebookTwitterLinkedinEMail

US will explore development of Indo-Pacific economic framework: Joe Biden 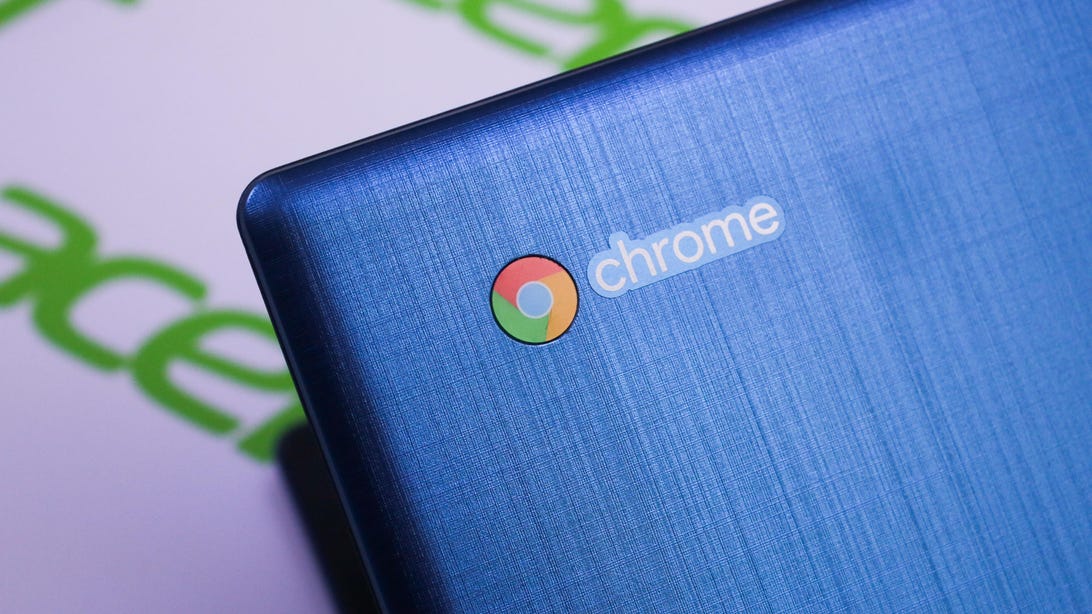