Apple’s newest iPhone feature can help avert a very easy texting mistake: You’re quickly sending a text message to your friend Jane about a surprise party for your friend John. Unfortunately, with John on your mind, you accidentally send that iMessage to him instead. There’s nothing you can do — at least not if you do that today. With the release of iOS 16 this fall, you’ll be able to recall any accidental message or edit what you’ve said, as long as you catch the mistake quickly.

Apple announced these new texting features for the iPhone at its WWDC event on Monday. It also showed another new Messages feature that will let you mark texts as unread if you can’t immediately respond. Other new features coming to the iPhone include new lock screen customization options and Apple Pay Later. And SharePlay is getting added to Messages.

We’ll explain how the two new texting features will work with the update slated for this fall. For more, here’s how to download and install the iOS 16 beta on your iPhone and iPad.

If you use messaging tools like Slack, you’ve likely edited at least one — or 100 — of the messages you’ve sent. Whether you made a typo or your message contains incorrect data, the editing feature is a nice way to make your corrections quickly. With iOS 16, you’ll also be able to edit your messages sent from your iPhone within 15 minutes of sending.

To begin making changes, you’ll select the Edit feature. The person on the other end will see the message has been edited but won’t be able to see the original message — though of course they may have already read it before you edited it.

While this new tool will help put an end to embarrassing typos once and for all, it could also allow people to rewrite their text history, including cyberbullies wanting to hide the evidence of bullying. If you receive a harmful message, it may be best to take a screenshot of the conversation in case it’s edited in the future.

Accidental messages happen way too often. Maybe you tapped the send button when you meant to select an emoji. Or perhaps you messaged the wrong person entirely. In either case, you’ll be able to recall those messages when iOS 16 becomes available.

With the new feature, you’ll press on the text message you want to unsend until a menu pops up. You’ll then select Undo Send from the menu. The message will be removed from the texting screen and you’ll see a note that says “You unsent a message.” The recipient will see a gray text status message that says, “[Name] unsent a message” if they’ve already viewed the text. This is similar to the Delete Message feature that apps like WhatsApp and Signal already have, which also show a similar message after a text is recalled.

While you wait for these new features to arrive, check out the new makeover coming to Apple Maps. Also, here’s Apple’s New MacBook Air. Apple’s remaking Mac computers, and it’s taking control to do it

How to set up your new TV: Connections, HDMI cables, picture settings and more 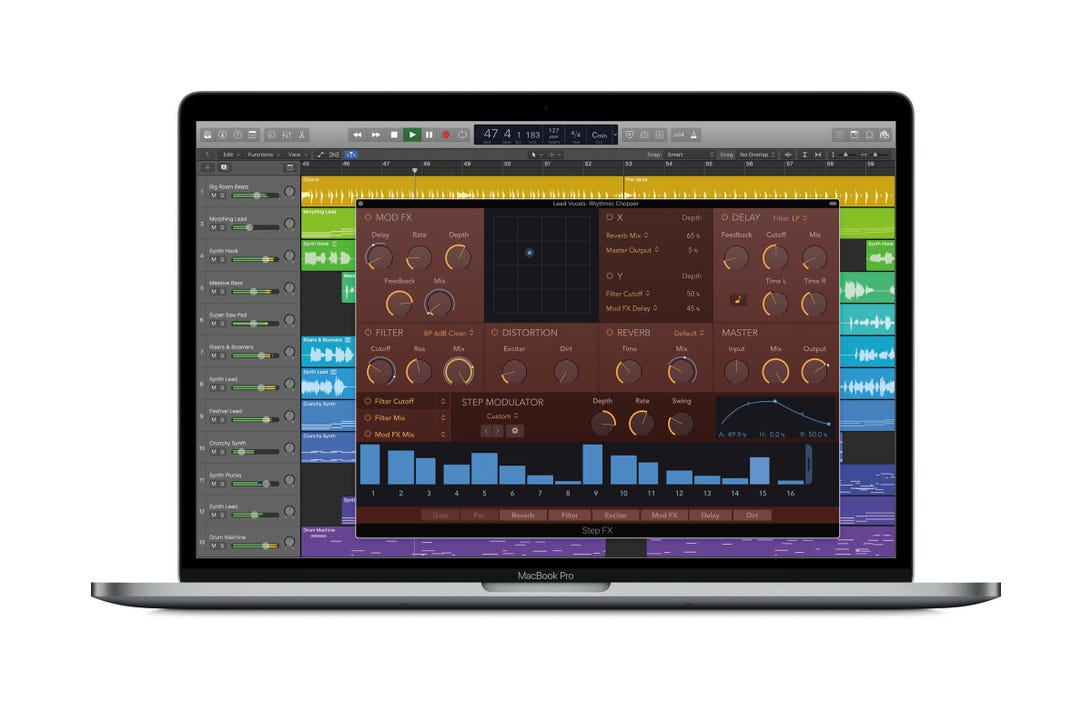