If you were excited about Microsoft bringing Android apps to its new app Store, we’ve got bad news. The software giant recently said that Android apps won’t be part of the Windows 11 launch on Oct. 5. The apps will, however, appear in a preview test in the coming months, but a date hasn’t been confirmed for when they will be available to the public.

Currently, Android apps are available to use on Windows 10, but only with the Your Phone app that Microsoft rolled out last year. Along with eventual Android app support, Windows 11 will introduce a more streamlined design, an updated version of desktop widgets to personalize your PC’s look and feel, and new Xbox gaming features, among other new updates.

We’ll explain everything we know so far about Android apps on your future Windows 11 PC when they eventually arrive.

Read more: Windows 11: What you need to know about the beta, release date, new features and more

When can I start using Android apps on my PC?

Windows 11 will begin rolling out to the general public on Oct. 5 (if you’re a member of the Windows Insider Program, you can download Windows 11 now). Android apps were originally expected to launch with the latest software, but now it’s uncertain when that’ll happen. Here’s how some Android apps can be used on Windows 10 for now.

Will I have to pay to update to Windows 11?

Which Android apps will be available on Windows 11 once the kinks are worked out?

When it’s ready, Microsoft will be bringing all the Android apps on Amazon’s Appstore (currently nearly 500,000 of them) to its Store. This includes Disney Plus, TikTok, Netflix, Pinterest, Uber and more, but not every one of the Android apps on the Google Play Store (around 3.5 million).

Will I immediately be able to download the Android apps when I get Windows 11?

For more information, here’s everything to know about new Windows 11 features, and whether you have to make the upgrade from Windows 10. 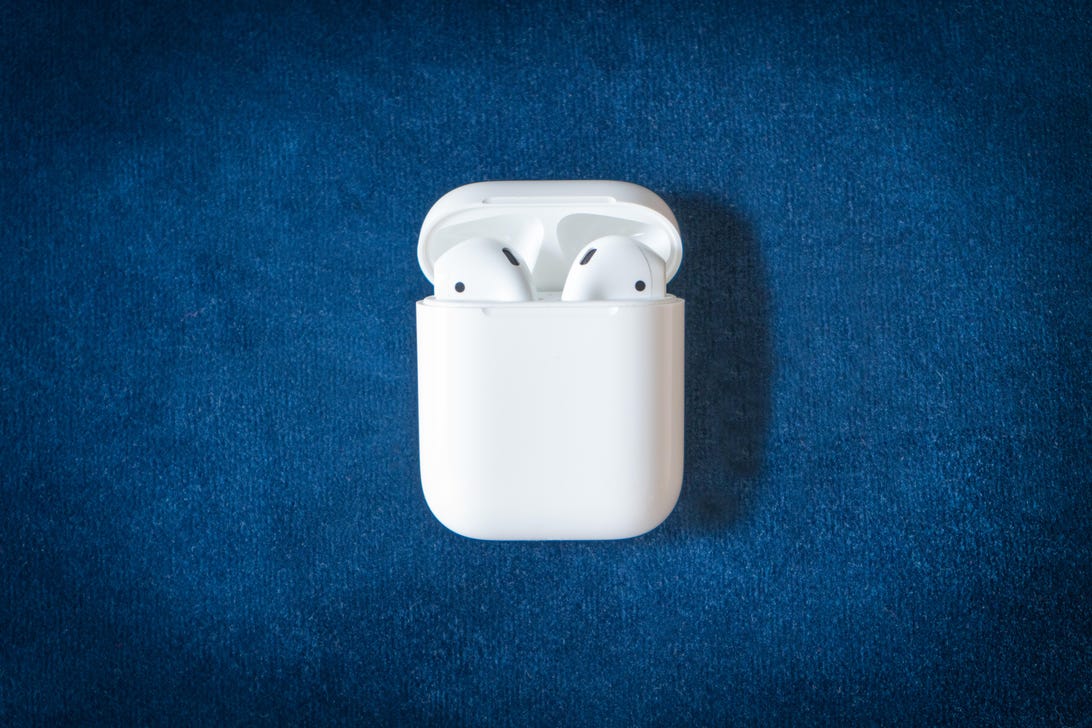 With iOS 12 and AirPods, you can turn your iPhone into a remote mic How Google Pixel 4A’s specs compare with its rivals: iPhone SE 2020, Galaxy A51 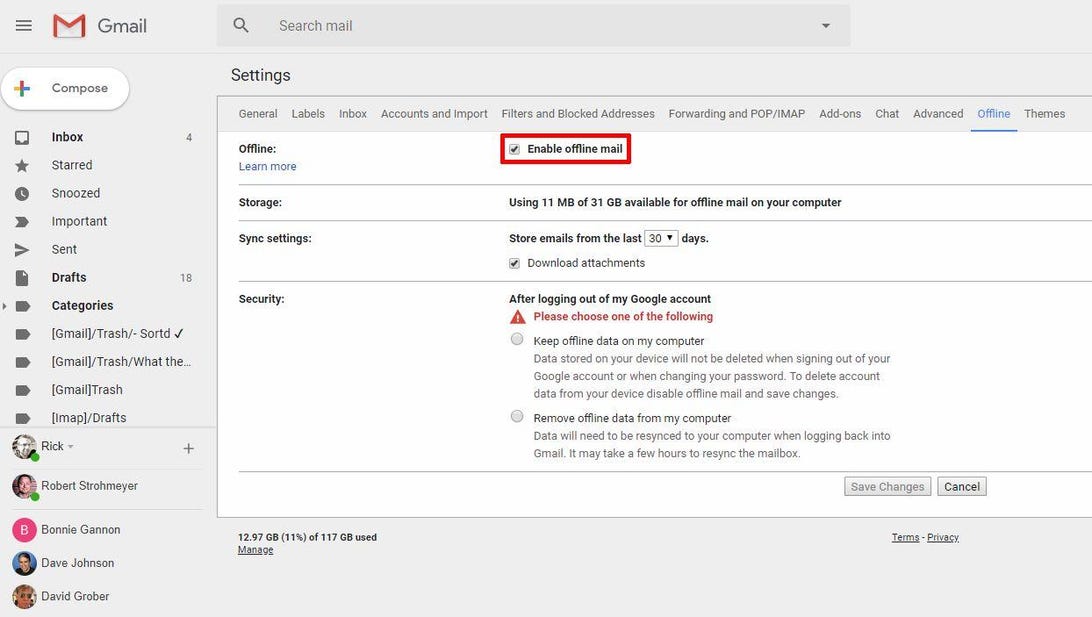