iOS 16, the next major version of iPhone software, made its debut at WWDC 2022, Apple’s annual developer conference. There are actually quite a bit of new features, big, small and in-between. iOS 16 adds new ways to communicate like being able to edit messages you already sent in the Messages app, new tools to personalize your iPhone like the ability to customize the way your lock screen looks and new automations for sharing like the ability to have shared Photo Libraries with friends. All these add up to an iOS that feels fresh and contemporary. iOS 16 will likely be released this September alongside the heavily rumored iPhone 14 and will be available for the iPhone 8 and later.

Apple’s announcement for iOS 16 took place outdoors on the lawn at Apple Park, the company’s headquarters in Cupertino. The iOS 16 preview comes on the heels of the release of iOS 15.5 which included updates to Apple Cash, Photos Memories and the Podcasts app. Apple also recently launched a developer’s beta for iOS 15.6 which at this time lacks any major features and seems mainly aimed at fixing bugs.

“Embarrassing typos are a thing of the past,” said Apple’s SVP of software engineering Craig Federighi as he introduced three of the most requested features for the Messages app.

Next, which might be my favorite new feature, you can immediately recall a sent message. If you accidentally sent unfinished message you can use the undo send tool prevent it from being read and look less chaotic to your friends and family.

Last, you can mark messages and threads as unread. This is an excellent tool for when you don’t have time to respond to a message in the moment but want to make sure you come back to it later.

One of the things you look at the most on your iPhone is the Lock Screen, especially if you have a FaceID-equipped iPhone. iOS 16 is the most substantial update to the iPhone’s lock screen. Press and hold to edit your lock screen. An editor lets you swipe to try out different styles, which there are many. Each style changes the color filter, the background and the font to complement each other.

You can also customize the fonts for the time and date to your liking. You can also add lock screen widgets like temperature, activity rings and a calendar widget. The widgets are akin to complications on the Apple Watch lock screen.

You can set up multiple customized lock screens with different widgets and easily swipe to switch between them. There’s even a photo shuffle option that automatically changes the pictures on your lock screen.

Sadly one feature we hoped to see Apple add was an Always On Display. It’s something nearly all Android phones have and even the Apple Watch. I guess there’s hope it’ll come out with the iPhone 14.

Sometimes notifications can cover up your photo so iOS 16 moves lock screen notifications to the bottom of your display as you receive them. This will be a big help for one-handed use of your iPhone.

iOS 16 also aims to solve another notification problem. Sometimes you get a bunch of notifications from one app, like the score of a basketball game. A new tool for developers called Live Activities makes it easier to stay on top of things that are happening in real time from your lock screen.

Live Activities should make it easier to follow things like sporting events or even the progress of an Uber ride.

ID cards will be available in more states with more security and privacy features. In iOS 16 you can protect your identity and age. So rather than providing your exact birth date, you can simply share that you are over 21.

iOS 16 makes sharing keys easier with apps like Mail and Messages. When your friend receives the key, they can add it to their wallet. Apple said it’s working to make sure that shared keys are an industry standard and free for others.

Apple Pay will support new types of payments and adds a new feature called Apple Pay Later which lets you split the cost of an Apple Pay purchase into four equal payments spread over six weeks with zero interest and no fees. Upcoming payments are managed through the Wallet app making it easy to keep track of dates and payments.

But Apple Pay doesn’t stop there. A new feature will also help you track Apple Pay orders and lets merchants deliver detailed receipts and tracking information. This should make it easier to stay up-to-date on the status of all your orders.

Tap and drag for photos

In iOS 15 visual look analyzed your photos and can identify objects. In iOS 16 this is taken to the next level. When you touch on a photo’s subject like this dog, you can lift it away from the background and add it to apps like Messages.

Apple sometimes over uses the word “magic” but this feature truly seems like it.

Share Play debuted in iOS 15 and lets you have a shared experience while connecting with someone over FaceTime. You can watch TV shows, listen to music all in sync and many more. iOS 16 adds the ability to discover SharePlay apps right from FaceTime.

But perhaps one of the coolest things Apple did for SharePlay was to make it SharePlay work within the Messages app. Apple said that this was one of the biggest requests from developers. Now when you want to share a movie on Disney Plus you can start SharePlay together while chatting in Messages.

Focus mode gets several updates. The first applies Focus behaviors to widgets and lock screen looks. So you could have one lock screen set for when your Work Focus is enabled and another for workouts.
Apple added specific focus filters that apply your iPhone’s Focus mode to within apps. For example within Safari, you can limit what tabs are shown depending on what Focus mode you have active.

Maps will get several updates. You can now plan trips with up to 15 different stops along the way. If you start planning a trip with the Maps app on your Mac, you’ll be able to share that to your iPhone.
And in something similar as to what Google announced for Google Wallet in Android 13, you’ll be able to see transit fare estimates as well as add more money to a fare card from within Apple Maps.

iCloud gets several new features. One of the more interesting ones is the option to set up a new device for your child. When Quick Start appears you have the option to pick a user to set up the new device for and use all the parental controls you’ve previously selected and configured. This is not what many of us are still hoping for: the ability to set up separate users for the same device.

There’s a new family checklist with tips for updating settings for your kids as they get older. Like the reminder to check location sharing settings or share your iCloud Plus subscriptions.

For more about WWDC read Everything Apple Announced at WWDC 2022. 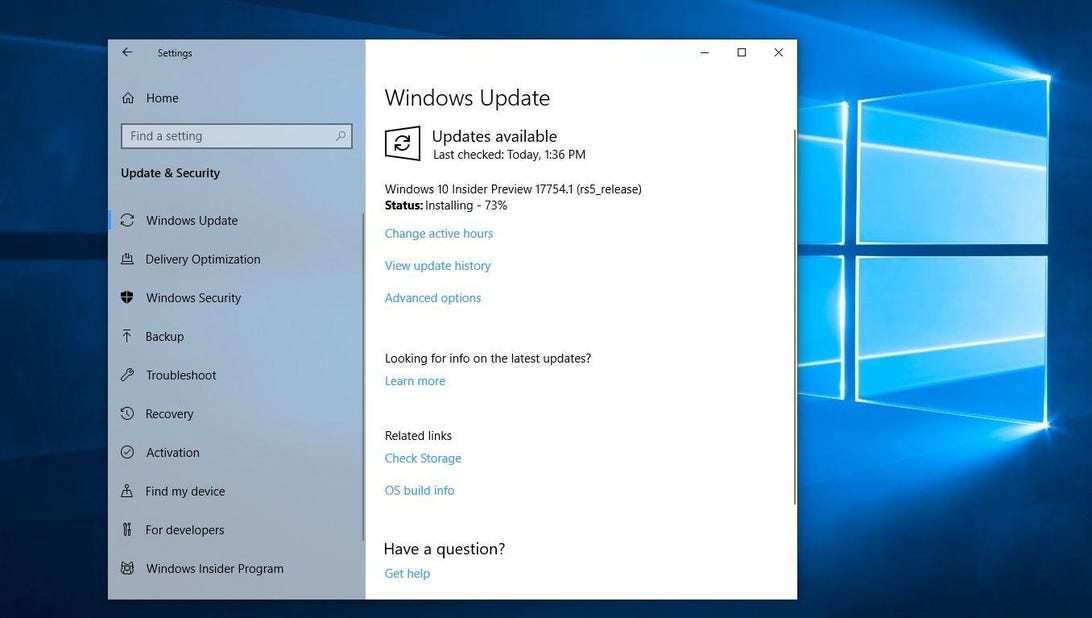 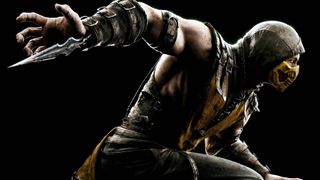