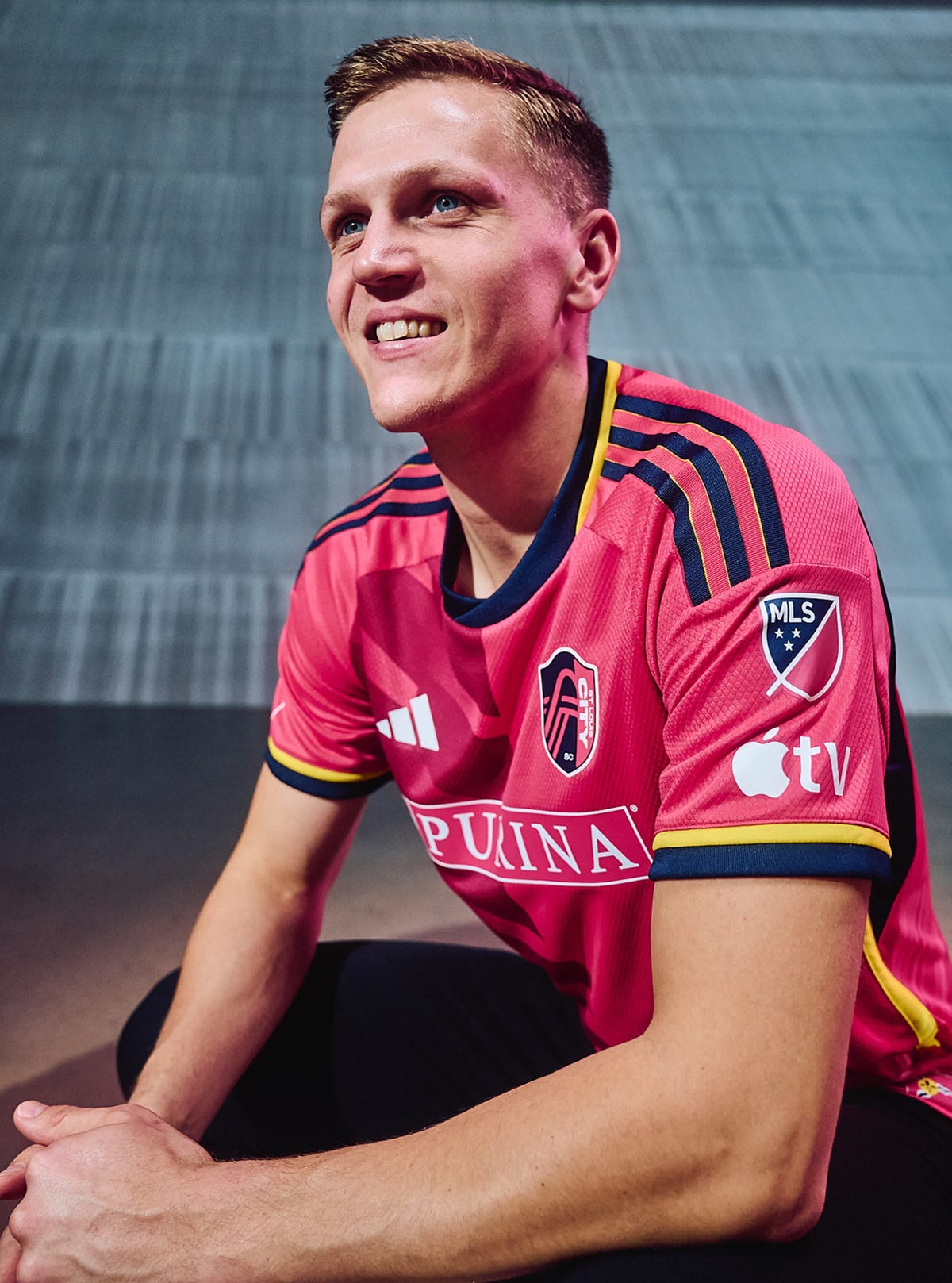 Apple’s plans for streaming Major League Soccer in 2023 are starting to become a bit clearer. On Wednesday the company announced pricing for the MLS package, with a full “Season Pass” available for $79 for subscribers to its Apple TV Plus service or $99 for those who do not subscribe to Apple TV Plus.

Subscriptions will be available for purchase starting on February 1, with the Season Pass offering every live MLS regular season and playoff game, playoffs and the Leagues Cup. The service will have no local blackouts and be available worldwide.

Those looking to pay on monthly basis can do so as well, with Apple TV Plus subscribers paying $13 per month and non-Apple TV Plus users paying $15 per month. The 2023 MLS regular season starts on Feb. 25 with games generally taking place on Wednesdays and Saturdays (with some matches on Sundays).

In addition to the paid option, Apple will be streaming some games on its platform for free including the “MLS is back” opening weekend. All games will be available to stream inside the Apple TV app that’s available on iPhones, iPads, smart TVs or streaming players as well as on the company’s tv.apple.com website.

Apple previously announced the 10-year deal with MLS back in June. At the time the company said that “a limited number of matches” will be available for free, while those who pay for its now $7 per month Apple TV Plus service will be able to catch a “broad selection of MLS and Leagues Cup matches” as part of that regular subscription.

Beyond just streaming games, all 29 MLS clubs will wear an Apple TV Plus patch on their sleeves this season.

The MLS expansion is Apple’s biggest bet yet on live sports as it looks to grow its Apple TV Plus service, with the decade long deal rumored to worth at least $250 million per year, according to Sports Business Journal. Earlier this year the company began streaming Friday night baseball games in a partnership with Major League Baseball, and Apple remains rumored to be in the mix to acquire the NFL’s Sunday Ticket football package.

Apple says that additional details about the MLS Season Pass offering — including the broadcast teams, “production enhancements” and “all the ways fans can enjoy MLS content across the Apple ecosystem” — will be shared in the “coming weeks.”