All those rumors back in 2011 about an “iPhone nano,” a cheaper and smaller alternative to the iPhone 4 (Apple’s top-tier mobile device at the time), appear to have been rooted in truth. A report Thursday by The Verge seemingly shows an email sent by Apple co-founder Steve Jobs in October 2010 that confirms the company was working on a smaller iPhone at the time.

The email, an agenda for a strategy meeting, reportedly includes a bullet point about an “iPhone nano plan” and a sub-bullet for its “cost goal.” Another sub-bullet notes that “Jony” (presumably Jony Ive, Apple’s former chief design officer) was going to “show model (and/or renderings).”

The device never saw the light of day, but the “nano” branding would have made it fit right into Apple’s line of iPod Nano products that were highly popular at the time.

The Verge came across Jobs’ email while looking through emails from the Epic v. Apple lawsuit, which you can read about here. 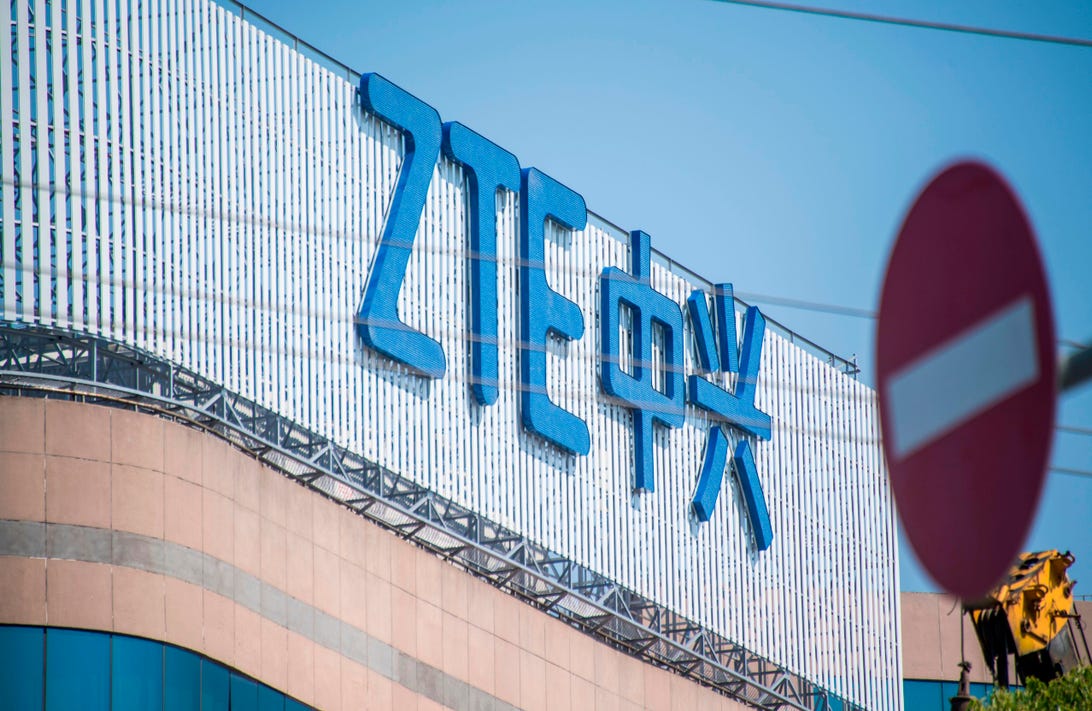 ZTE is officially alive again as US lifts ‘death-penalty’ ban Apple’s iMac Pro to be discontinued