Apple and WhatsApp made it possible to switch from an Android phone to iPhone and bring over your chat history, photos and videos.

WhatsApp has over 2 billion active users globally, and most use the app on Android. By allowing people to move to iOS without abandoning years of chat history, Apple could drive even more people to switch to an iPhone.

If you use WhatsApp and want to move from an Android phone to an iPhone, the fact that you can’t move your WhatsApp message archive to iOS becomes a huge stumbling block. It might not seem like a critical issue, but there are over 2 billion people who use WhatsApp globally as their main contact with friends and family. Switching to an iPhone typically means they have to abandon years worth of photos and conversations in their WhatsApp message. My colleague Claire Reilly even took to carrying around two phones to solve the problem: her new iPhone and an old Android phone that had her WhatsApp history and media.

Fortunately there’s now a remedy: Move to iOS, an Android app Apple created. The app already helps people move their contacts, calendar, SMS messages and photos from an Android phone to an iPhone. As of Tuesday, you can now move your WhatsApp data from Android to iOS, too.

The majority of WhatsApp users are on Android. And it will be interesting to see if this convinces more people who use WhatsApp to switch to an iPhone.

Move to iOS encrypts WhatsApp data, which has to be authenticated on your iPhone before you can pick up where you left off. A beta version of WhatsApp for Android currently offers support for the process.

As far as requirements are concerned, here’s what you need:

Once your WhatsApp data is on your new iPhone, you can back it up using iCloud.

This news falls a week after Apple announced new iOS 16 additions to its Messages app that include being able to unsend or edit sent messages.

iPhone 13 and iPhone 13 Mini: Check out the redesigned camera module and smaller notch 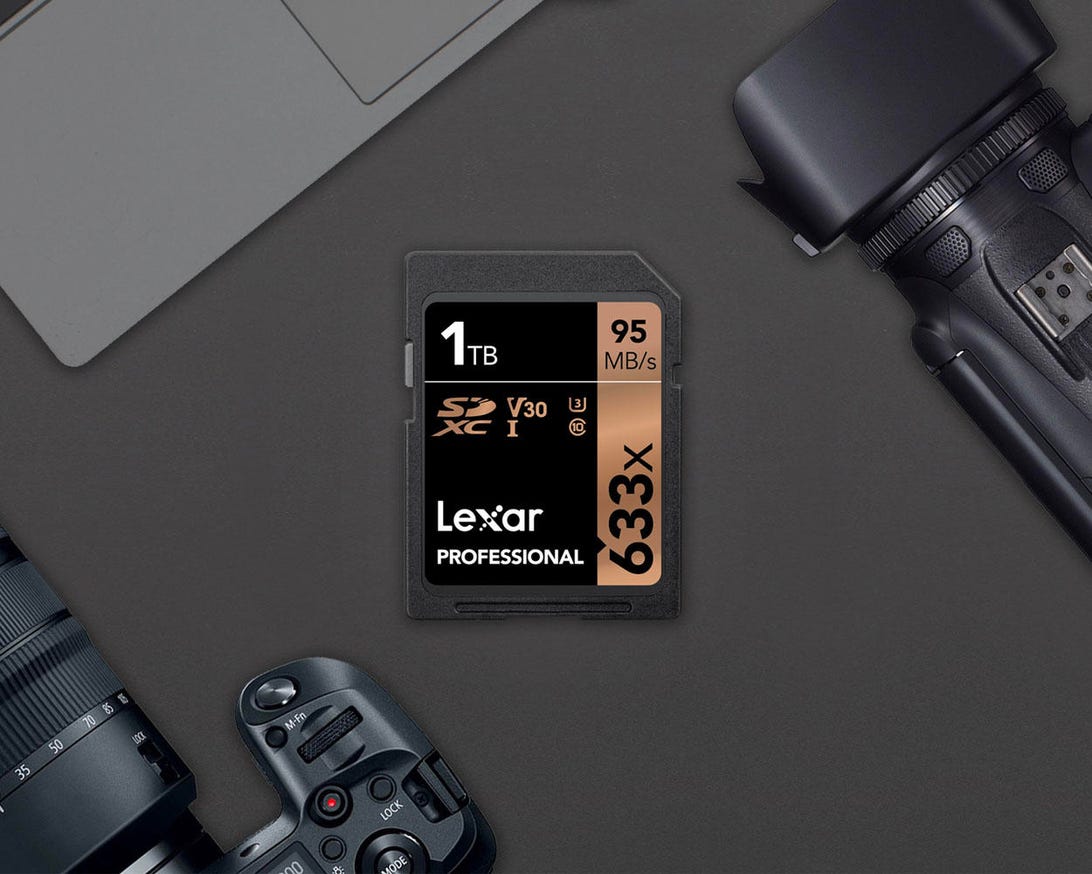