Apple Limits AirDrop Feature in China After Protestors Used It, Says Report The new feature, which puts a 10-minute cap on receiving AirDrop files from 'Everyone,' is set to rollout globally. 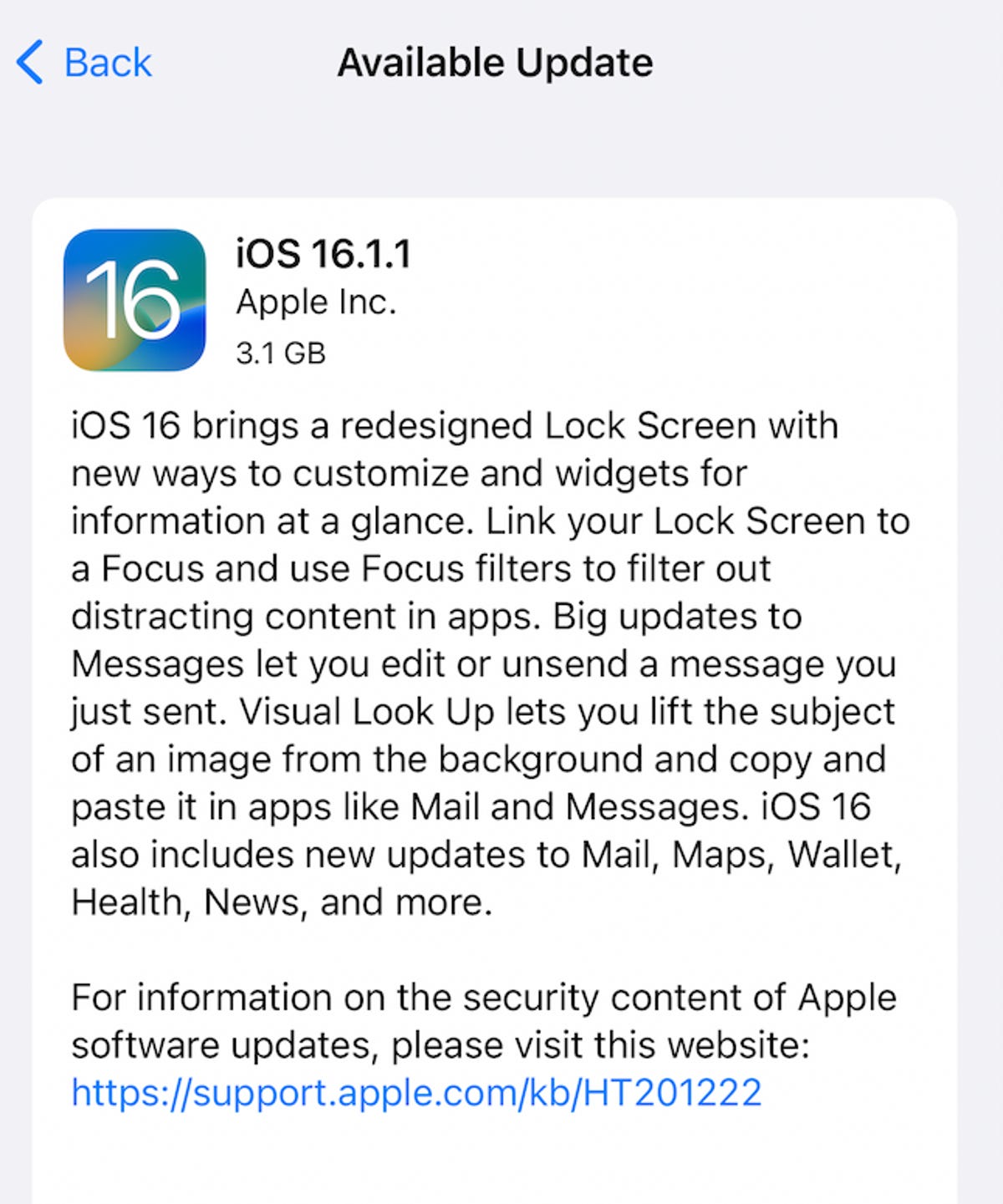 Apple has added new restrictions to AirDrop used on iPhones on mainland China, according to a Bloomberg report on Thursday.

The company’s popular wireless file-sharing feature now has a cap of 10 minutes when receiving files from “Everyone” or people stored into the phone’s directory, as opposed to Contacts. After the 10-minute period ends, the iPhone will return back to the mode where it receiving files from just contacts, the report said. Previously, there was no time limit.

The move by Apple comes after protestors in mainland China reportedly used AirDrop, which sends photos and files quickly over Bluetooth, to share protest material with members of the public. China’s long-standing “zero-covid” policy, among other actions, have sparked renewed protests and outcries online in recent weeks in the country. During Hong Kong’s pro-democracy protests in 2019, protestors used AirDrop to spread their paraphernalia with members of the public.

Apple reportedly told Bloomberg the feature is set to rollout globally in the coming year.

Apple didn’t immediately respond to a CNET request for comment.