Apple’s new M2-powered MacBook Air adds a lot of new features, but it also brings back my least favorite: The laptop’s starting price is over $999.

I harp on this just because that significant jump for a very mainstream laptop will put it out of reach for many of the students and artists who could get the most out of it. Other than that, I do like just about everything else about the new version. It’s also worth noting the late-2020 M1 MacBook Air remains available, for now, at $999.

After Monday’s WWDC 2022 keynote, I had a chance to get some limited hands-on time with the new MacBook Air. It wasn’t a lot of time, so I focused mostly on the new physical design and how the system looked and felt.

The M1 MacBook Air, one of the first sets of Macs to move from Intel to Apple Silicon, is not a bad-looking machine, but it’s based on a design that launched in 2018, which is approximately forever ago in computer terms. The new version moves from the traditional soft, tapered design to the boxier, blockier look of the 14-inch and 16-inch MacBook Pro laptops from late 2021. It’s a more modern, more constructivist design (in that it largely rejects decorative stylization).

But the new MacBook Air goes beyond the Pro models it copies in one important respect: It adds a new color to the usual gray and silver (and the M1 Air’s gold) — a new Midnight color, which appears as a matte-black finish. It’s hands-down the most striking new MacBook look in a long time, and reminds me of the old matte-black polycarbonate MacBooks of the mid-2000s.

Its footprint is a hair smaller than before, as is the weight, at 2.7 pounds versus 2.8 pounds for the M1 MacBook Air. But the new model felt even smaller and more portable than that when I picked it up — largely because it’s thinner, at 11.3mm. The M1 version tapers down, but it measures 16mm at the rear hinge.

The new M2 MacBook Air isn’t going on sale until July, so it may be some time before I’m able to give it a more in-depth, hands-on testing. I’m especially eager to see how its 1080p-resolution webcam works, which is probably the single most important upgrade for a lot of people who’ve tired of the never-great 720p webcam in previous MacBook Air laptops, up to and including the M1 version.

I’m also very interested in spending more time with the new, slightly larger 13.6-inch screen (versus 13.3-inch), which Apple says is 25% brighter, at 500 nits. It also adds MagSafe, which returned in last year’s new MacBook Pro systems, and its touchpad is, according to Apple, slightly larger, but it wouldn’t put a number or percentage on it.

Interestingly, almost none of these improvements are available in the new 13-inch MacBook Pro, also announced at WWDC 2022. It lacks the larger screen, better camera, MagSafe connection and new colors. It’s, on paper at least, the exact same as the late-2020 13-inch MacBook Pro, just with the new M2 chip replacing the M1. It does, however, remain the only way to get your hands (or fingers) on the nearly extinct Touch Bar. NYC voters: Amazon HQ2 good, incentives not so much 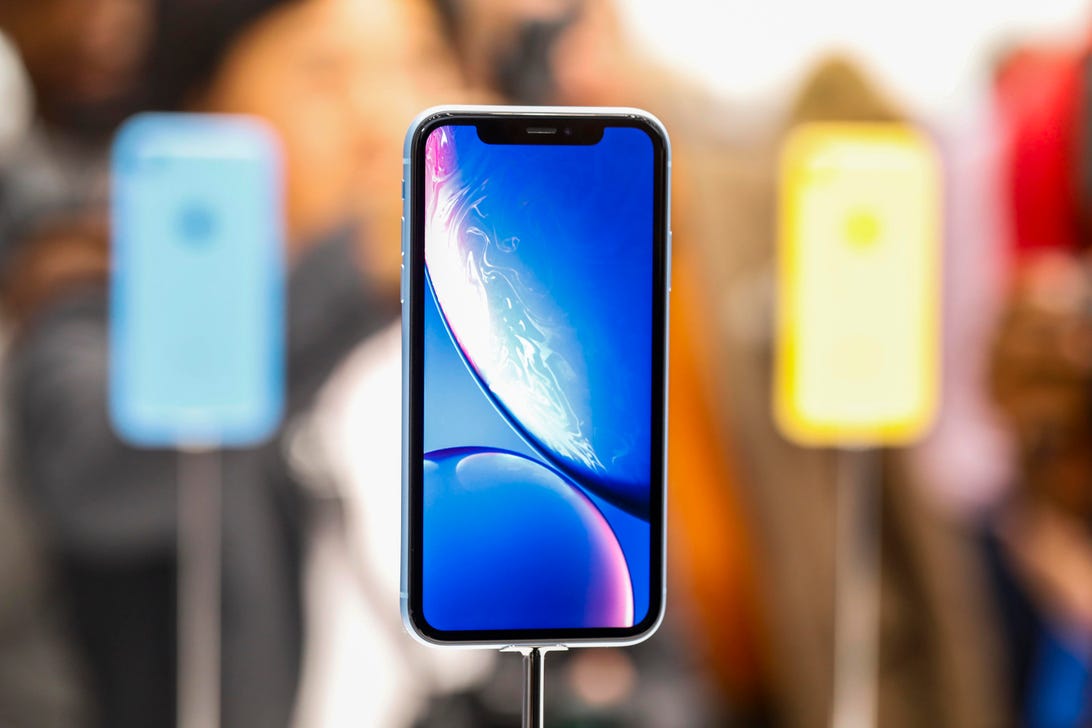