Technically Incorrect offers a slightly twisted take on the tech that’s taken over our lives.

It’s often the case that other phone makers chuckle at Apple.

Who can forget Samsung’s excoriation of the iPhone’s history last year?

Cupertino, though, isn’t above its own mockery of rivals.

Of course, they don’t mention Android by name. But whom do you think is being mocked here? The Windows Phone store?

In one of the new ads, Apple suggests Google’s Play store is, well, insecure and even combustible.

Whereas Apple’s app store apparently has a beautiful big wall all around it.

In the second ad, Apple wants you to believe that its Portrait Lighting feature — which uses the iPhone 8 Plus’ and iPhone X’s dual cameras to make professional-looking portraits — is coveted by those who pose for pictures in Android phones.

In a review of the Galaxy S9, CNET’s Jessica Dolcourt did, indeed, intimate that the S9’s camera isn’t stellar in low light.

She did, however, insist that for well-lit shots, it is excellent.

I wonder whether Apple’s ads will persuade anyone to switch — a phenomenon that phone retailers tell me is increasingly rare.

People seem to decamp to one side or the other and stay there. Apple’s ecosystem is especially good at wrapping you inside its cocoon and persuading you that it’s just too much trouble to leave.

Some might see a longer-term worry for Android, though.

If a new Piper Jaffray survey is to be believed — and all surveys should all be treated gingerly — teens are flocking to iPhone more than ever.

Eighty-two percent of US teens said they own an iPhone, according to the survey, and 84 percent said their next phone will be an iPhone.

If that is representative of the future, then Android might have a problem.

Then again, some say phones in general — yes, even Apple’s — aren’t selling the way they used to.

Perhaps people have better things to think about these days. Like, oh, virtual reality. (Yes, that’s a joke.)

Follow the Money: This is how digital cash is changing the way we save, shop and work.

CNET Magazine: Check out a sample of the stories in CNET’s newsstand edition. 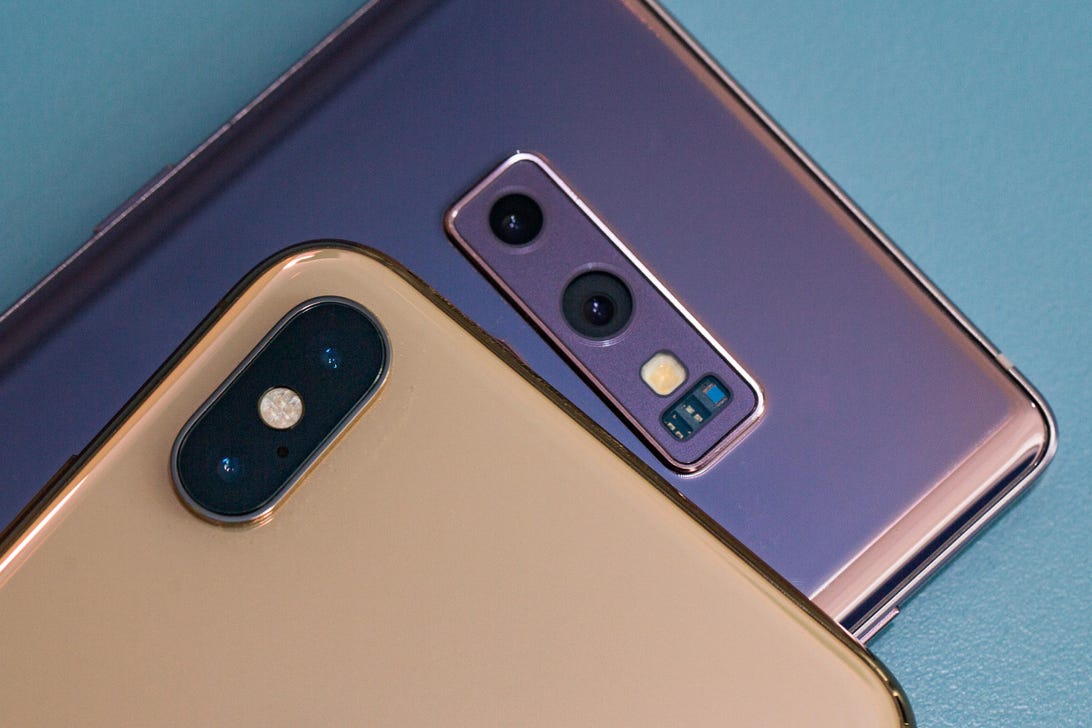 Apple and Samsung fined for slowing down phones with updates 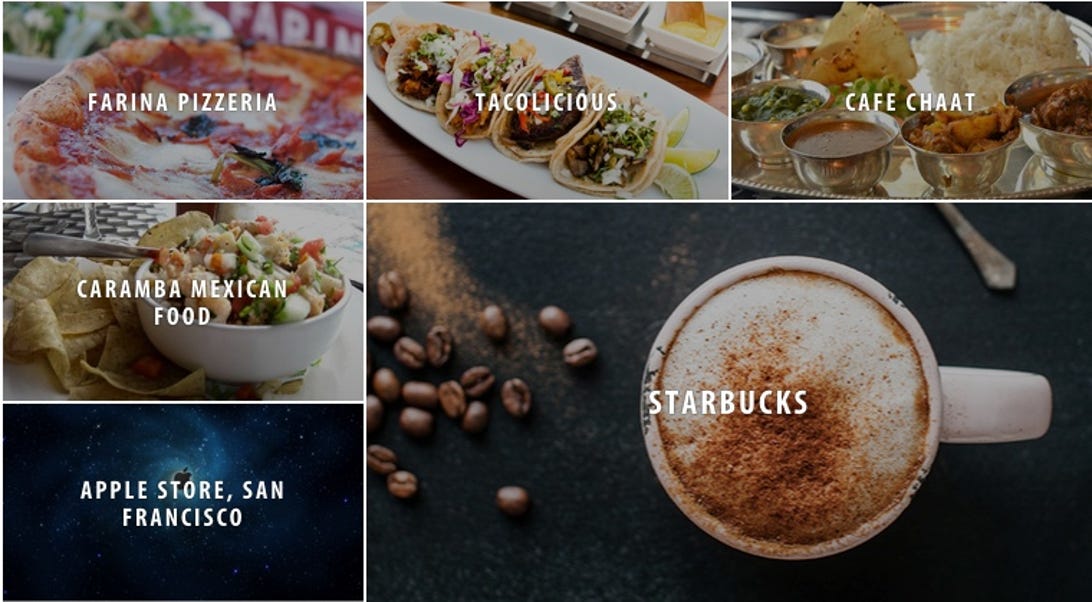 Postmates launches in more than 100 new US cities Apple’s iPhone 12 ‘supercycle’ may be happening after all, new data shows