Apple released iOS 12.4 on Monday. The update for its mobile operating system introduces “iPhone migration to directly transfer data from an old iPhone to a new iPhone” during setup. Users can also expect enhancements to Apple News Plus and security improvements.

Apple News Plus will allow downloaded issues in My Magazine available on and offline, according to Apple’s support page. All the publications will be available at the top of the News Plus feed and it’ll be easier to clear downloaded magazine issues. Just select History > Clear > Clear All.

The tech giant also released WatchOS 5.3, which includes a security fix for the Walkie-Talkie app on the watch and reenables functionality. The new WatchOS is a free download through the Apple Watch app (General > Software update). Make sure your watch has at least 50% battery, currently charging and in range of your iPhone, according to MacRumors. 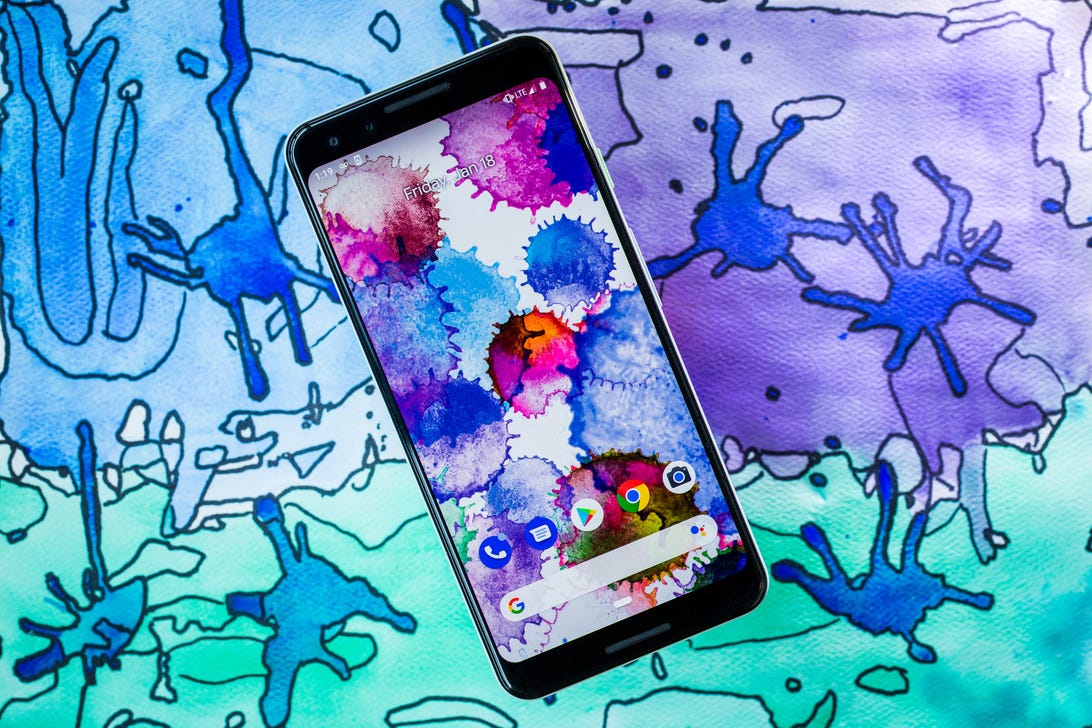 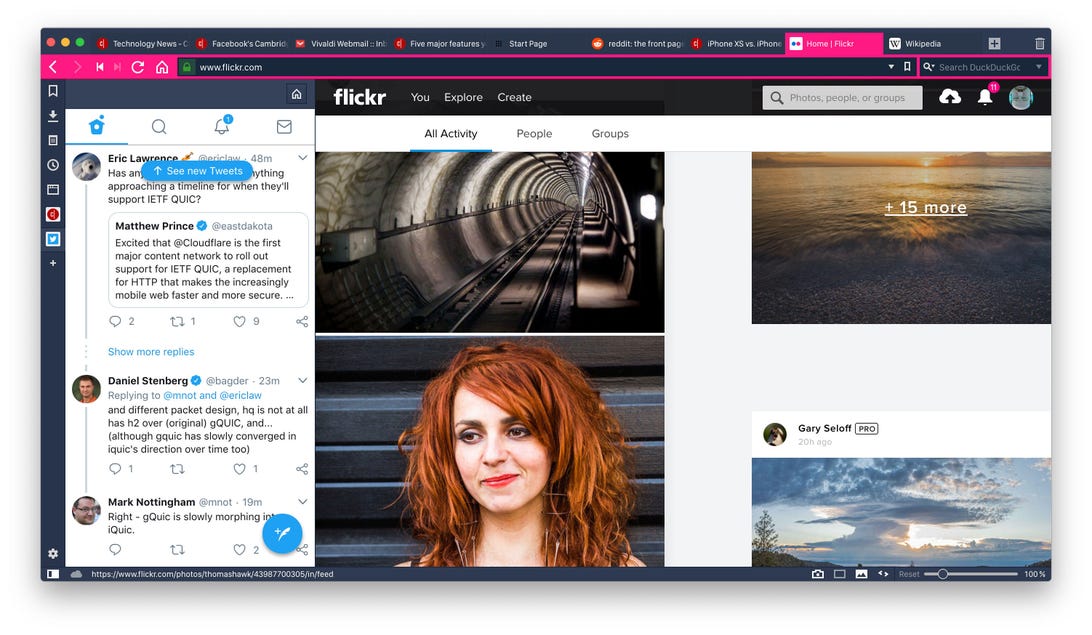 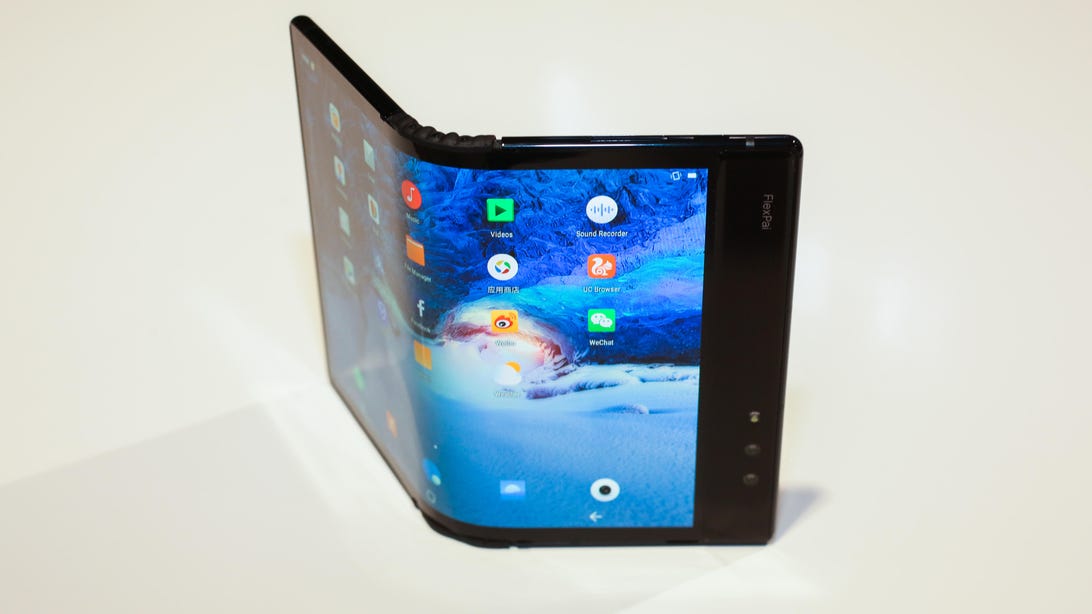 CES 2019: I just bent a smartphone in half without breaking it, and it was glorious