Apple sent out warnings to developers recently, asking them to update their App Store apps or risk having them removed in the next month. The move, which some developers bristled at, appears to be part of Apple’s “App Store Improvement” program to ensure app quality and security.

The notices, tweeted by at least two developers in the past few days, both appeared to impact older video games on the platform.

The move appears to be the latest in a series of steps Apple’s taken to ensure quality of apps offered on its App Store, which has more than 2 million apps estimated to be available according to data compiled by Statista. The company typically focuses its moderation efforts on reviewing apps before they’re made available on its App Store, which is the only place Apple allows people to download apps for the iPhone and iPad. But the company’s also increasingly acknolwedged potential security and compatibility issues of apps left on its service without updates over the years.

Since at least 2016, Apple’s said it will remove older apps that hadn’t been recently updated from its App Store, though it’s unclear how often the company’s followed through. Apple’s support documents on its website say that apps in “all categories on the App Store will be evaluated to make sure they function as expected, follow current review guidelines, and are not outdated.”

Google as well announced a similar program earlier this month aimed at “hiding” apps that haven’t been updated in years. Google develops the Android mobile software that powers most of the world’s smartphones not made by Apple, and its Google Play app store is widely used to sell and distribute apps. Google said in its case, the new policy won’t go into effect until this fall.

While it’s unclear how many apps are affected by Google or Apple’s App Store cleaning programs, both companies may taken an opportunity to discuss their rules during their upcoming developer conferences. Google I/O will be held on May 11, and Apple’s Worldwide Developer Conference (WWDC) will kick off on June 6. 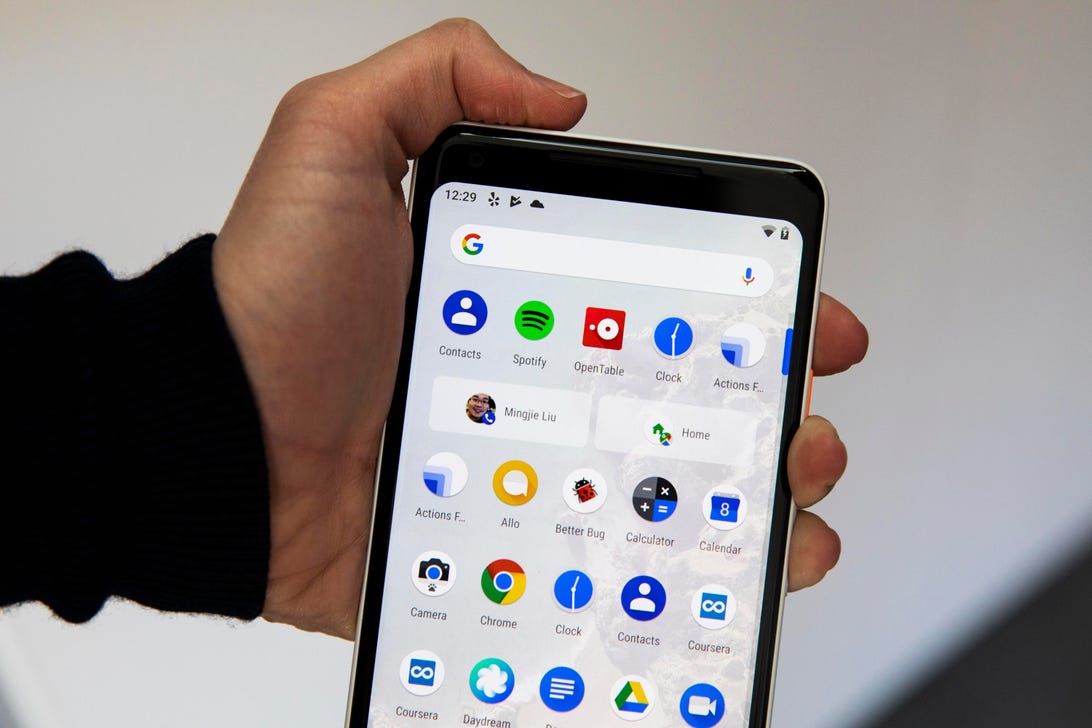 YouTube has new features to try. Here’s how to use them