The Apple Watch 7 is back on track for a September launch after the company resolved reported production issues, according to MacRumors, which cited analyst Ming-Chi Kuo. That clears the way for its rumored reveal during Apple’s iPhone 13 event on Sept. 14.

The manufacturing difficulties were linked to fitting all of the smartwatch’s new components together and a lamination technique used to bring the display closer to the glass, according to Nikkei Asia and Bloomberg. The Apple Watch 7 will start mass production in mid-September, to ship later in the month, Kuo reportedly said in a note.

The analyst also said next year’s Apple Watch 8 will include new health management features, predicting it’ll include body temperature measurement and essentially become a thermometer on your wrist. Facebook’s new Oculus Rift S vs. Oculus Quest: Which VR headset is for you? 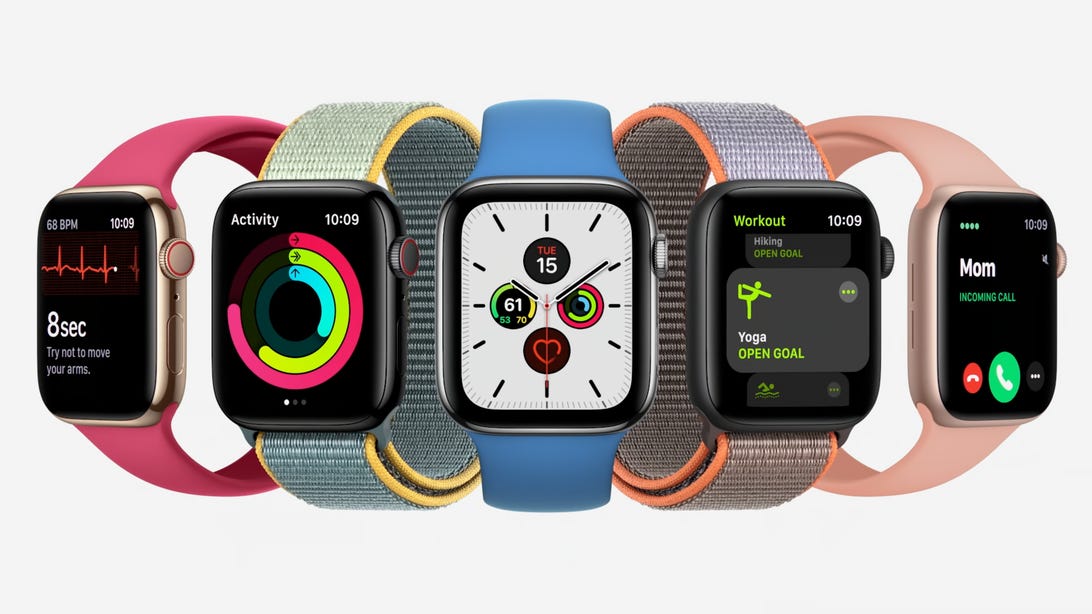 Save Hundreds on Previous-Gen Apple Watch Refurbs Today at Woot