Apple upgrades the Apple Watch each fall like clockwork, and that’s likely to be no different in 2021. Expected to be called the Apple Watch Series 7, the new smartwatch is rumored to come with a refreshed design and faster performance compared to the Apple Watch Series 6. We’re anticipating seeing the Series 7 at a virtual Apple event on Sept. 14, where the rumored iPhone 13 and AirPods 3 are also likely to make an appearance.

The Apple Watch 7 was previously reported to be delayed due to manufacturing difficulties, but Apple analyst Ming-Chi Kuo said in a recent investor note that the issues have been resolved and the smartwatch will begin mass production in mid-September.

Ambitious new health features such as glucose monitoring and body temperature measurements are still at least a year away, according to Bloomberg. But the Apple Watch Series 7 is still expected to bring cosmetic and performance updates that could make it a worthwhile upgrade for those who own an older Apple Watch model, like the Series 4 and earlier.

Wondering how it will stack up to the Series 6? Here’s a look at how Apple’s current flagship smartwatch will likely compare to the Series 7, based on the rumors and reports so far.

Read more: Apple Watch SE vs Series 6 vs. Series 3: How to choose?

Design: A larger screen than the Series 6 with a design that could resemble the iPhone 12

Apple hasn’t significantly refreshed the Apple Watch’s appearance since the Series 4 launched in 2018, but that may change in 2021.

One of the biggest updates in the Series 7 will be a new design with slimmer borders that frame the screen and a new type of lamination that makes the screen appear closer to the cover glass, according to Bloomberg. The edges of the Series 7’s casing are also expected to be flatter than the Series 6’s, according to a separate Bloomberg report. That lines up with previous findings from Kuo (via 9to5Mac), who said that the Apple Watch was due for a “significant form factor design change” in 2021.

We can also expect the Apple Watch’s screen to be a bit larger, as Bloomberg reports that it will come in 41- and 45-millimeter sizes. That would represent a small boost compared to the Series 6’s 40- and 44mm sizes. Since the Series 7 is expected to be a new flagship Apple Watch and not a successor to the budget-minded Apple Watch SE, it’s plausible that it will have an always-on display like the Series 6.

Apple may also launch some new watch faces for the Series 7 to make better use of its larger screen, says Bloomberg. The Series 7 could be slightly thicker than the Series 6 too, but it’s not expected to be noticeable, according to the report.

However, a new size means there’s a chance the Series 7 won’t be compatible with older Apple Watch bands. Max Weinbach, a freelance writer for Android Police, spoke with an Apple Store employee who said that they’re not expecting any more bands in the 40- and 44mm sizes.

It sounds like these changes could make the Apple Watch Series 7’s design more consistent with that of the iPhone 12, iPad Air, and iPad Pro, all of which now have flat metal edges.

Apple always puts an updated processor in each new Apple Watch model, so it seems likely that we’ll see a new chip in the Series 7. Bloomberg’s report also mentioned that “a faster processor” will be one of the central focus areas for this year’s update. While appreciated, year-to-year performance upgrades aren’t usually noticeable on the Apple Watch in daily use, so I don’t expect the Series 7 to be all that much faster than the Series 6.

What may be more interesting, however, is the upgraded ultrawideband chip that Bloomberg says will be included in the Series 7. Ultrawideband technology isn’t new, but it’s only recently begun to surface in gadgets such as the iPhone, certain Samsung phones like the Galaxy S21 Plus and Galaxy S21 Ultra, the HomePod Mini and Apple’s AirTag Bluetooth trackers. It allows devices to pinpoint direction and proximity faster than Bluetooth and more accurately indoors than GPS.

For the Apple Watch, this tech will improve the watch’s ability to function as a digital key for your home and your car when the WatchOS 8 update launches this fall. The Series 6 already has Apple’s U1 ultrawideband chip, so it will be able to support these features too. But a new ultrawideband chip probably means the Series 7 will be able to unlock your front door even faster. Plus, the Series 7 is also likely to be better equipped for newer capabilities that rely on ultrawideband connectivity in the future.

Health and fitness: All the same features as the Series 6

Don’t expect to see significant upgrades when it comes to health and fitness tracking, according to Bloomberg. The main focus for the Apple Watch Series 7 will reportedly be on design, screen size and performance updates.

However, it seems likely that the Series 7 will inherit health and safety features like blood oxygen saturation measurements, the ability to take an electrocardiogram, or ECG, from the wrist, fall detection and international emergency calling. The Apple Watch SE and Series 3 are missing these capabilities, but they’re likely to appear on a new flagship watch like the Series 7.

And the Series 7 will still likely come with Apple’s broader set of features, like high and low heart-rate notifications, a built-in compass, emergency SOS, irregular heart-rhythm notifications and an always-on altimeter.

Pricing and colors: Likely the same as the Apple Watch Series 6

The Apple Watch Series 6 starts at $399 for the GPS-only model with an aluminum case, just like the Series 5 and Series 4 did at launch.

We haven’t heard any solid rumors or reports about Apple potentially changing the pricing model for the Series 7, but it’s worth noting that Apple has changed the price between generations in the past. The Apple Watch Series 3, for example, started at $329 when it launched in 2017. Apple then increased the price to $399 in 2018 for the entry-level Series 4 — the last Apple Watch to get a major redesign.

As for color options, there’s a chance the Series 7 could come in a new sage green color option. That’s according to YouTuber Jon Prosser, who has a mixed track record. Otherwise, it seems likely that the Series 7 will come in the same color options as the Series 6: silver, space gray, gold, blue and red. 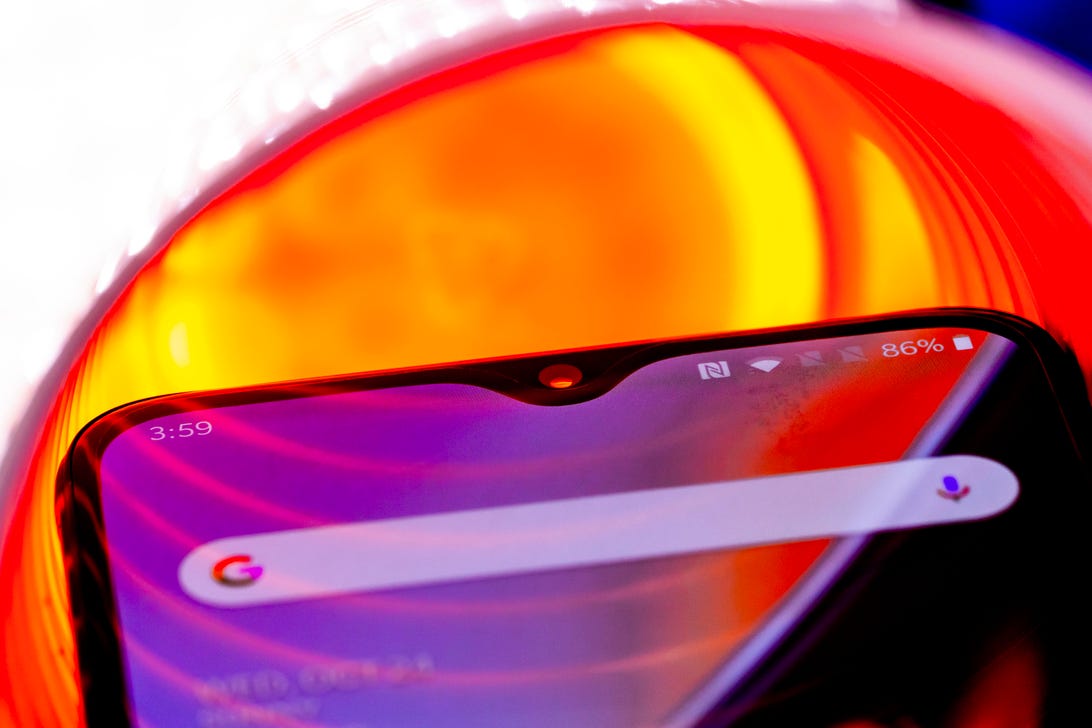 Magic Leap’s $2.3B secrets may start to spill this week