Apple on Tuesday launched a major revision to its 27-inch iMac, leaving the outer shell the same, but changing out just about every component or option inside. The new systems are available to order starting today, and should be in Apple stores later this week.

There’s news to be found in both what’s included and what’s not. Sure, there are new CPU, graphics and storage options, but the most practical to me would seem to be the upgraded FaceTime camera, which now hits full 1080p resolution (rather than 720p) and the addition of an optional nanotexture screen, as found on the Apple Pro Display. It cuts down on glare and here it’s a $500 upgrade over the typical glossy display.

What’s not here is Apple’s recently announced “Apple silicon,” the ARM-based chips that will power future Macs as soon as later this year. These are still Intel-based, and may well be the final wave of new Intel Macs (or not).

Along with the improved camera, the T2 chip allows it to track faces in the camera’s field of view. But according to Apple, that’s only to adjust exposure and color, not to use as facial recognition login or even camera tracking for tighter live video shots. 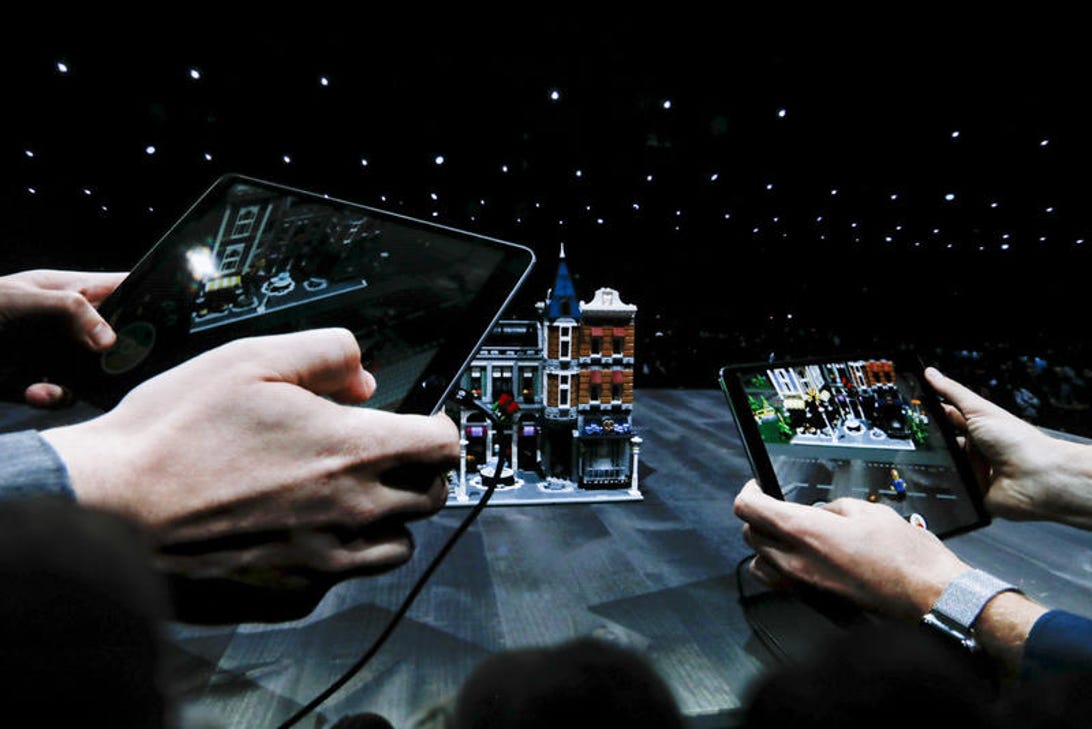