The iPhone 13 Pro models are the first Apple smartphones to use the ProMotion feature to help graphics and text slide by fluidly when you’re scrolling. That means now’s a good time to learn about the screen technology called LTPO that enables it.

Here’s a look at what LTPO is and how it works.

Why would you want LTPO?

LTPO helps by gracefully accommodating both high and low frame rates that bottom out at one screen refresh per second for super high efficiency. With an earlier technology called LTPS, short for low temperature polysilicon, displays flicker distractingly at low refresh rates.

“If you want a high refresh rate phone, this is the way to go,” Display Supply Chain’s Ross Young said of LTPO. “Otherwise it’s going to cost you in terms of power.”

What exactly is LTPO?

LTPO is a new way to build the backplane, one of the key layers of a digital display. Backplanes house thousands of transistors, the tiny on-off switches that control how pixels produce light on an adjacent layer in the display.

LTPO is a “best of both worlds” approach to backplanes that performs well when the transistors are on and when they’re off. It combines three advantages: high resolution, an adjustable refresh rate and “ultra-low power consumption,” said Strategy Analytics analyst Jeffrey Mathews. But it comes with a 5% to 10% price premium.

LTPO is a great match for Apple’s ProMotion display technology, which offers variable refresh rates that can reach up to 120Hz. Apple already offered ProMotion on some iPads, and several analysts, including David Hsieh of Omdia, had expected for months before their launch to see LTPO on iPhone 13 Pros.

But Young was a little disappointed with Apple’s iPhone 13 Pro approach. “As a display geek, I was surprised that the Pro models didn’t get down to 1Hz like the OnePlus 9 Pro,” he said. Apple likely didn’t do that because of display flickering problems below 10Hz, but “hopefully that will be resolved soon and implemented next year,” he said.

What about LTPO tablets, laptops and TVs?

Young expects LTPO in tablets and eventually laptops, as display manufacturers embrace the technology. “A lot of fabs are converting or adding LTPO capacity over the next couple years,” he said.

Samsung Display supplies LTPO screens for phones, while LG Display and Japan Display make them for smartwatches. Many more suppliers are coming, including Sharp in Japan and BOE, Visionox, TCL CSOT, Everdisplay and Tianma in China, Mathews says.

How much power does LTPO save?

LG Display reported a 71% power savings when dropping from a 60Hz refresh rate down to 1Hz,  and Sharp said power usage dropped 67% on its LTPO displays when going from 120Hz to 1Hz, Young said of companies’ research findings.

That’s a pretty big drop, especially since displays are the biggest users of battery power in phones. But the display is only on when you’re using the phone, so LTPO won’t give you triple the battery life. And you’ll get different power savings depending on how you use your phone. Reading an e-book with static pages can use a very low refresh rate most of the time, but playing graphically intense games needs a high refresh rate. And actual savings will depend on software and power management hardware that can rapidly change the refresh rate in different circumstances. 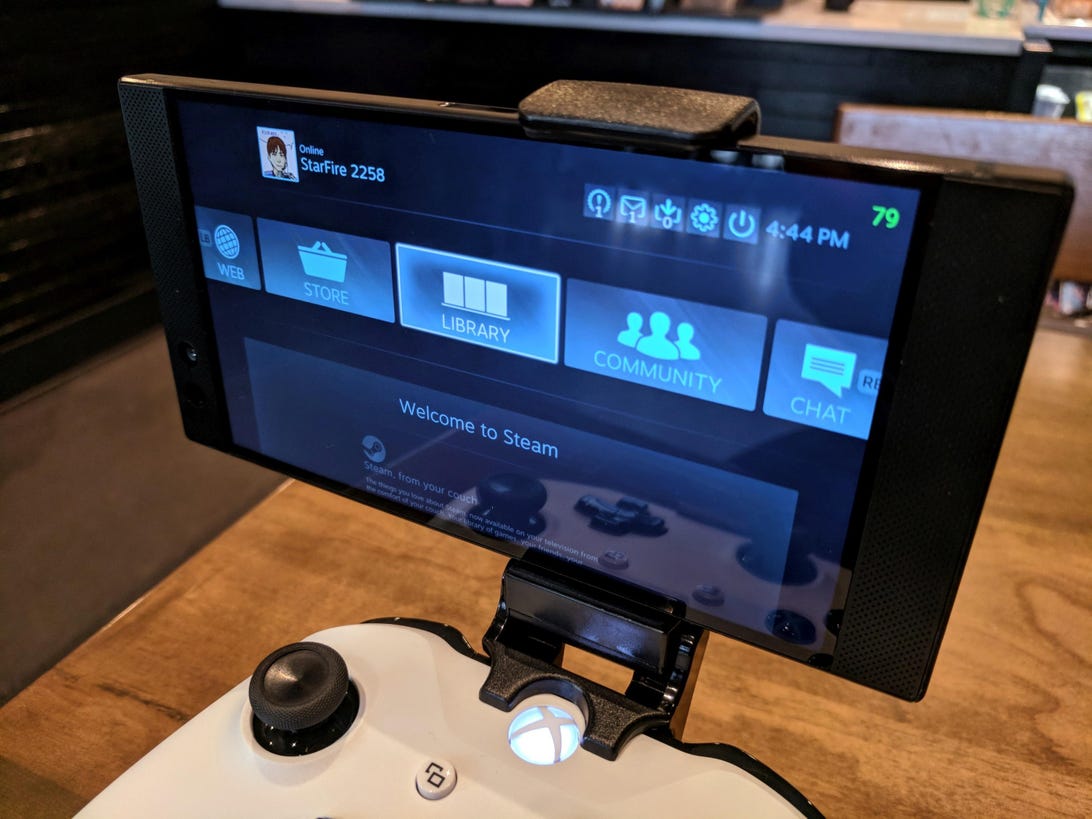 Blade Shadow tried to slay my PC, but it wasn’t ready How to play PC games on Android with Steam Link