Troy Kotsur, one of the stars of Apple‘s new movie CODA, is known as a great signer. Your first glimpse may be when he sets his nuts on fire.

CODA came out Friday, but it already has a full stack of superlatives. Apple bought it for a record $25 million at the Sundance Film Festival in January. Days later, it scored Sundance’s top awards. Now in theaters and on Apple TV Plus, it’s universally praised by critics.

It’s also hailed as a watershed moment for Deaf representation.

The movie — a coming-of-age dramedy about a Deaf family whose hearing daughter aspires to sing at Berklee College of Music — features three main characters who are deaf. It has as many scenes in American Sign Language as those in spoken English. In addition to Deaf cast members, director Siân Heder worked with ASL masters and interpreters to get the film’s ASL right and keep Deaf representation authentic. (Some Deaf people distinguish capital-d Deaf as an identity and culture from lowercase-d deaf, the physical condition of hearing loss. And CODA, in addition to being a musical term, stands for Child of Deaf Adults.)

With that radical amount of room for ASL to stretch, CODA showcases it both as a language and as an artform. In one moment of CODA, that artistry expresses the torture of Kotsur’s jock itch. In another, it conveys the state of grace a teen feels when she lets her self-consciousness go and sings.

For viewers who sign, it’s a rare movie that lets their language flow.

Even if you don’t understand ASL, the message is never lost. CODA is an opportunity to be entertained by masters of sign, but it’s also a chance to connect with a family that may remind you of your own.

“This is just one story,” Heder said. “The hope is that this just opens the door to more stories being told from within the Deaf community and by Deaf creators.”

The movie comes amid other instances of Deaf people creating or portraying Deafness on film and TV. Blockbuster movies like The Quiet Place franchise and Godzilla vs. Kong include Deaf actors Millicent Simmonds and Kaylee Hottle, respectively. Marvel’s next blowout, Eternals, cast Deaf actor Lauren Ridloff (of The Walking Dead fame) as the franchise’s first Deaf superhero. Elsewhere in Disney’s empire, Star Wars‘ The Mandalorian hired Kotsur not only to portray a Tusken raider but also to create the nomadic tribe’s sign language, Tusken Sign Language. Sundance TV series This Close broke ground as the first television show created, written by and starring Deaf artists.

ASL is a complex language in its own right, with unique grammar, vocabulary and structure. ASL interpreters aren’t called translators for a reason: ASL can express with a single sign what may take multiple words in English to get across, and one sentence in English might be signed several different ways. ASL is also much more than hand signs. A single phrase in ASL, for example, might be either a statement or a question depending on how you move your eyebrows.

“Sign language is the expression of hands, eyes, face and body, the entire body, thus lending itself to artistic expression that goes beyond just the voice,” Marlee Matlin, one of the stars of CODA, said over email. Matlin is the only Deaf actor to win an Oscar, for 1986’s Children of a Lesser God.

CODA is breaking ground in its own way. Not since Children of a Lesser God has a film spotlighted so much ASL by so many Deaf actors, Matlin said. And Apple is putting it in theaters with open captions always visible on screen, the first feature film ever released that way.

This means deaf and hard-of-hearing moviegoers can enjoy the film like anyone else, without bothering with unreliable, awkward devices to caption spoken parts. Matlin called the open-caption release “a dream come true.”

Heder worked with two women, Anne Tomasetti and Alexandria Wailes, to help shape the movie’s ASL and keep “Deaf eyes” on cultural authenticity. Credited as ASL Masters, their roles are also sometimes called directors of artistic sign language, a nod to how their job goes beyond simply monitoring a standardized language.

They helped imbue the movie with Deaf culture, ranging from camerawork that simulates the Deaf lived experience to blink-and-you-miss-it details. In a split-second cameo, you can see an extended rearview mirror in the Rossi’s family car, Tomasetti explained, as an example: Some Deaf people prefer a larger mirror for the wider view of traffic and to sign with the people in the backseat.

Together with the actors, Heder and her team figured out what to sign, what to voice and what to caption.

And during singular moments of CODA, the film lets sign speak for itself. These uncaptioned occasions, according to Heder, arose when spoken language just didn’t have a faithful equivalent.

The best of Troy Kotsur

With a sun-beaten cap and a fierce salt-and-pepper beard, Kotsur plays Frank Rossi, a lifelong fisherman and father to Ruby, the teen who loves to sing.

Uniformly, the people who worked with Kotsur on CODA describe him as a master of sign.

“I always feel so fortunate to see him, his work, his way of thinking, his creative play with the language,” Wailes said. He is an expert at finding ways to take a concept and “shift the degrees just enough to make it a little wilder than you expected.”

In the character of Frank, that skill shines with unapologetically raunchy lines. In the jock itch scene, Frank sits in his doctor’s office with Ruby and his wife, played by Matlin, as he describes his symptoms. “My nuts are on fire,” he’s captioned telling the doctor. But he signs a classifier for testicles, then signs lighting a match before waving the flames underneath it.

Later in the film, Frank is arguing with Ruby and her brother, Leo, on the docks about standing up to cheating fish-auction tradesmen. “I’d give my left nut to tell them to go screw themselves,” he’s captioned. But with signs, he pulls it off, tugs a pin out of it like a grenade with his teeth and lobs it toward the fish-auction warehouse, plugging his ears as it explodes.

But Kotsur’s most memorable moment of signing needed no caption at all.

‘Put a helmet on that soldier’

In a cringe-inducing lecture to a humiliated Ruby and Miles, her love interest from school, Frank and Jackie instruct them on the importance of condoms. “Put a helmet on that soldier,” Frank is captioned signing to Miles. Then for a full 15 seconds without captions, Frank animatedly signs how condoms work, a segment so expressive the MPA considered giving the film an R rating.

“Sign language, to be honest, is very graphic because it’s visual,” Heder said. “It’s mortifying to have a sex talk with your parents in front of your crush. It becomes 10 times more mortifying when there’s this cultural difference, where hearing people are very embarrassed sometimes, I think, by the bluntness of the language.”

Voicing the word “ejaculation” in a movie wouldn’t force the MPA to slap an R rating on a movie, Heder argued. Tomasetti said she helped explain to “the appalled MPA people that what Troy was signing was not visual profanity” but a normal way of describing a bodily function in ASL.

“That is just how we sign it in our language, but to them, it is perceived as ‘too much,'” Tomasetti added.

As one of CODA’s interpreters put it to Heder, “if I had to sign the word ‘ejaculate’ at a White House press conference in front of Joe Biden, I would still have to jerk off my own hand.”

(Their arguments ultimately prevailed, and the film was rated PG-13.)

One of the movie’s most poignant moments of uncaptioned ASL is delivered by CODA’s star, Emilia Jones.

In the script, a key moment for Jones’ character comes when her choir teacher tries to break through the guarded Ruby’s armor and asks her how she feels when she sings. When Ruby can’t figure out how to explain it in her second language, English, she turns to her first language, sign, to answer.

Long before filming, Wailes had been going through Heder’s script with her, line by line, to transpose written-English portions into authentic ASL. But when they reached that moment, she stepped back.

“This is the moment that absolutely needs to come from the actor,” Wailes said. “It’s Emilia’s journey in the movie, it’s her journey in this world. She’s going to have to find this for herself.”

When the day came to shoot the scene, Tomasetti asked Jones to show her what Ruby was feeling. What she signed looked like she was “maybe having some sort of indigestion,” Tomasetti recounted later, smiling. But she, Jones and Heder stepped back again and discussed the emotions behind the physical sensations Jones was signaling.

The feeling of knots and butterflies and turmoil at your core. Of pulling that out of you, and letting it go. Of taking a leap, and floating away.

“When she did it, it was so beautiful that I didn’t want to subtitle it,” Heder said. It became Heder’s favorite moment in the film.

With her signs, “everybody knows what she’s saying.” 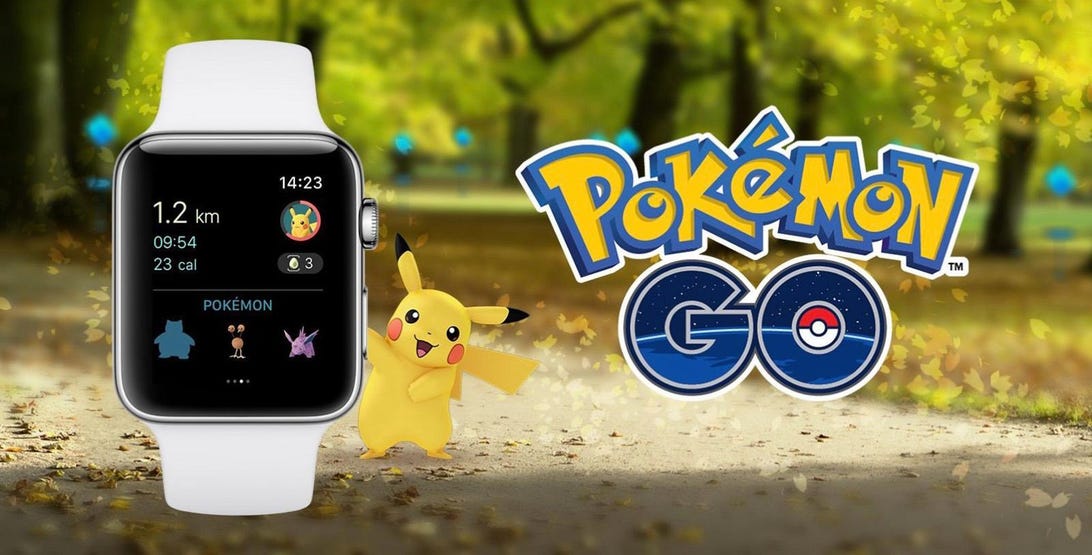