Apple is getting more serious about augmented reality.

The company on Monday announced a new version of ARKit, Apple’s set of tools that let developers create augmented reality apps for iPhones and iPads. The updated version will have multi-user functions, so more than one person can see the same AR experience at the same time.

For the uninitiated, augmented reality, or AR, overlays digital graphics over things you’d normally see in the real world — like the flower crown you’d see in a Snapchat filter or the wild pokemon running around in Pokemon Go.

Apple made the announcement during its annual Worldwide Developer Conference in San Jose, California.

Other improvements for ARKit 2 include 3D object detention and better face tracking. Apple showed off the software’s new abilities with a demo from Lego that lets people build together.

“Now with ARKit 2, we get to expand those creative possibilities like never before and take things beyond the physical,” said Martin Sanders, director of innovation for Lego.

Last year brought the first public efforts by Apple in augmented and virtual reality when the company first unveiled ARKit. It also said it was working with Valve to bring the Steam VR platform to its desktop Macs. Previously, VR rigs didn’t work with Apple computers.

Apple isn’t the only tech giant investing heavily in AR. Google has its own version of ARKit, called ARCore, that gives developers the tools to create AR apps for Android phones. Facebook has its own platform that lets developers make AR apps for the social network, called Camera.

VR and AR, while nascent markets today, are expected to explode over the next several years. Consumers are expected to buy 22 million VR and AR headsets and glasses this year, according to a report from CCS Insight. In 2022, the number should soar fivefold to 120 million units, the analyst firm said, noting the market could be worth nearly $10 billion at that point.

Apple CEO Tim Cook has nothing but praise for augmented reality, saying it’s a technology that’s potentially as important as the iPhone. He has been more quiet about virtual reality. Once touted as the next hot tech trend, VR has failed to resonate with consumers despite heavy investment from companies like Facebook’s Oculus, Google and Samsung.

Apple has been working on a high-power headset capable of running both AR and VR technology, CNET reported in April. Plans so far call for an 8K display for each eye — higher resolution than today’s best TVs — that would be untethered from a computer or smartphone. Instead, Apple’s headset would connect to a dedicated box using a high-speed, short-range wireless technology.

iOS 12: Siri shortcuts, group FaceTime and ‘Memoji’ Animoji of you Get Apple discounts at Best Buy with these trade-in offers 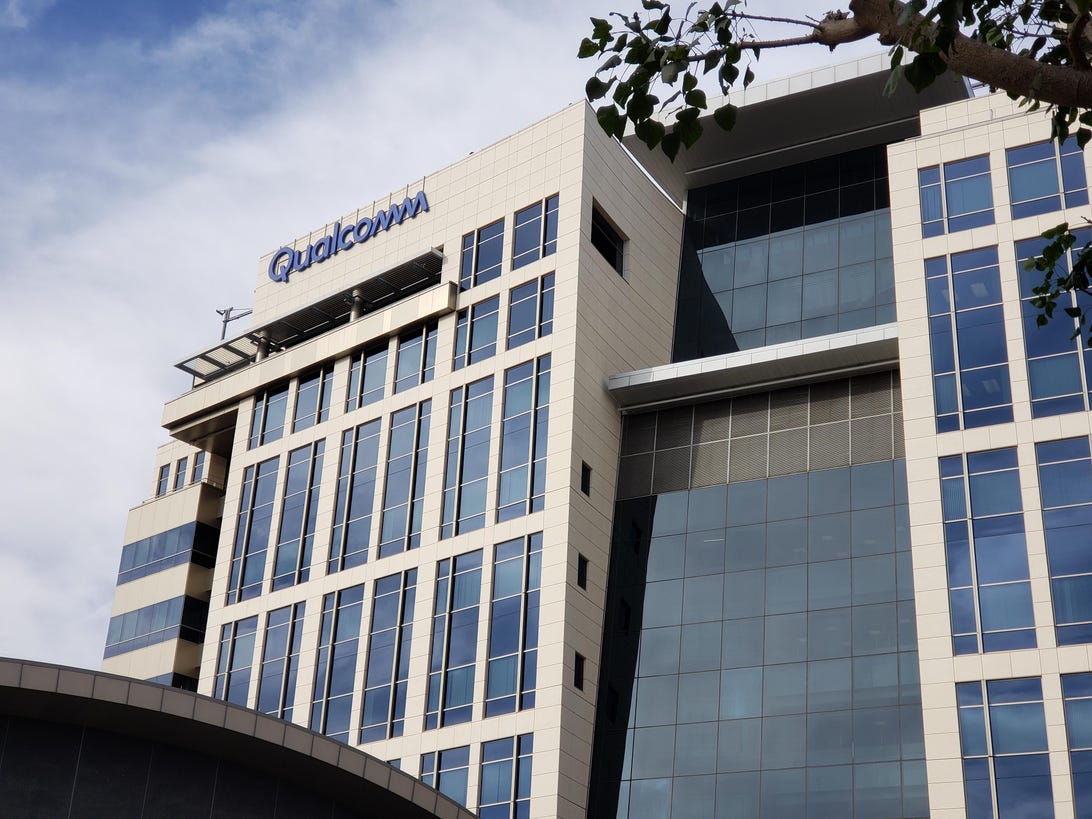 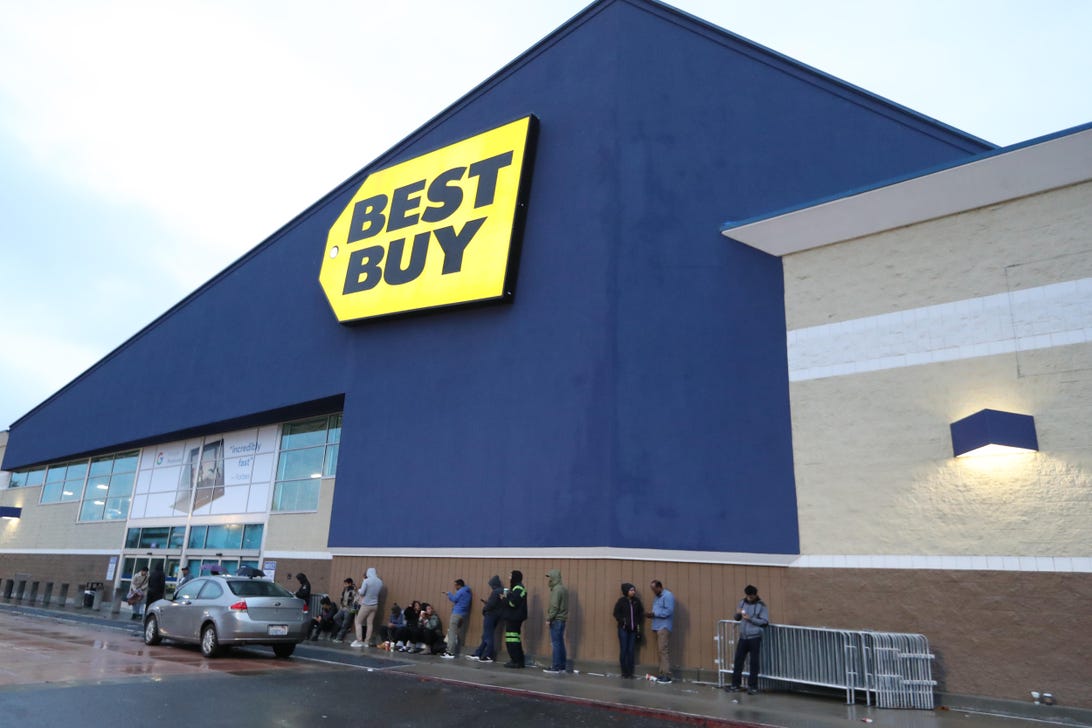