It’s June 6, and Apple will soon kick off this year’s Worldwide Developers Conference. Apple will livestream the WWDC 2022 keynote online today for anyone to watch. While we don’t expect a slew of product launches, we anticipate some interesting software upgrades, with iOS 16 being the buzziest.

Apple typically uses WWDC to offer teases for its biggest fans about the future and to seed the ground with ideas that will power key, new features in its devices.

Alongside the rumored debut of iOS 16 for iPhones and iPadOS 16 for iPads, we expect new versions of MacOS and WatchOS. Among the big changes expected for the iPhone operating system are the addition of smaller apps, known as widgets, to the phone’s lock screen.

CNET will be covering the event live, as always, with real-time news, insight and analysis.

Correction, June 6: The start times in the UK and Australia have been fixed. 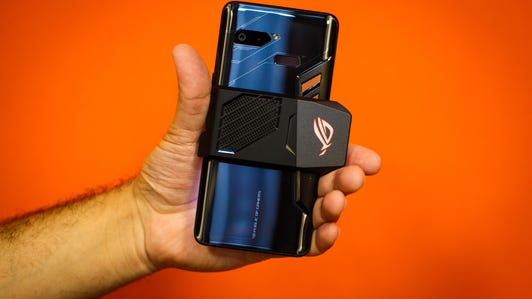 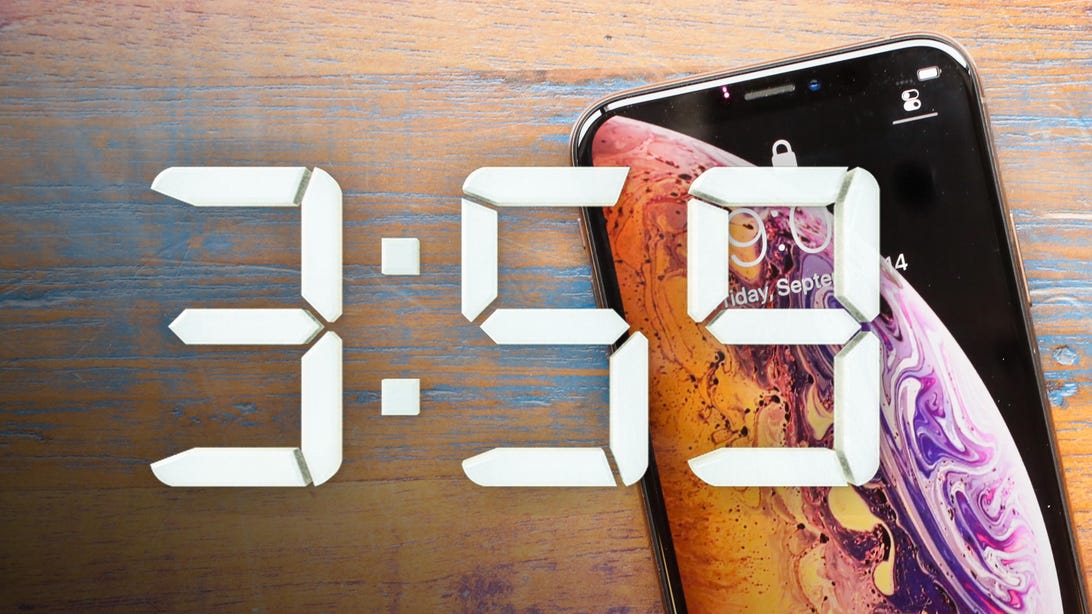