Baldo: The Guardian Owls, Asphalt 8: Airborne and DoDonPachi Resurrection HD are the latest games to join Apple Arcade on Friday. Baldo: The Guardian Owls is a new open-world adventure RPG from indie Italian developer Naps Team. Asphalt 8: Airborne from Gameloft is a fully unlocked version of the racing game already available in the App Store. And DoDonPachi Resurrection is an arcade-style shooter from Cave Co. which was also already available in the App Store but cost $6.

Since launch, Apple’s monthly gaming subscription service, Apple Arcade, has added more than 200 games to play for $5 a month. In April, Apple essentially revamped the service, with categories like Arcade Originals, App Store Greats and Timeless Classics. Though Arcade Originals are games exclusive to the platform, App Store Greats and Timeless Classics include games that are already available in the App Store but remove ads and paywalls and include extra content.

If you’re interested in trying Apple Arcade, you can get a three-month free trial with the purchase of a new device, or one month for free if you’re signing up for the first time. Open the App Store and tap the little joystick icon at the bottom of the screen to launch the service.

Here’s what you need to know about this week’s new releases:

Baldo: The Guardian Owls is a Zelda-meets-Studio-Ghibli action adventure puzzle game. In the game, you play as a young villager named Baldo, from the magical land of Rodia. One day, your grandfather tells you about a legend. The land’s guardian owls locked a powerful, heartless creature underground. Prophecy warns that the creature will break free when a “pure-hearted child” is born. When the prophecy starts coming true, you must save Rodia. Along the way, you’ll explore dungeons, discover new towns and solve puzzles that increase in difficulty as you progress.

If you’re playing with your device’s touch controls, they take a little getting used to — you must touch and hold the screen to run, your action wheel is on the right side, and it doesn’t appear that you can rotate the camera. The game does support a controller, though. Baldo includes a map to help you stay on track, as well as the ability to check on your quests, side quests, collectibles and other inventory items at any time.

Baldo designer Fabio Capone told CNET that in addition to drawing inspiration from Studio Ghibli and the Zelda games, Baldo was modeled after Arthur from Disney’s The Sword in the Stone.

“We grew up with those amazing fantasy worlds and we wanted to create something that mixed both worlds: The amazing style created by the great master [Isao] Takahata and [Hayao] Miyazaki and the intriguing world of Zelda created by [Shigeru] Miyamoto, with complex dungeons and challenges,” Capone says. “We never had the chance to speak to them, but they sparked our imagination since we were kids, they built our way to look at characters and design, and we’ll never thank them enough.”

Studio Ghibli and Zelda fans aren’t the only ones who’ll enjoy the game. People who appreciate Oceanhorn 2: Knights of the Lost Realm should like Baldo too.

Asphalt 8: Airborne is an exciting, stylish racing game that’s now free of ads and in-app purchases on Apple Arcade. Right away, you can choose between Quick Race and Career modes, with other game modes available to unlock the longer you play. In addition to sleek cars, you can race motorcycles and level up by doing midair stunts. Race to a catchy soundtrack through gorgeous locations like the Alps, Barcelona, the French Riviera and more.

“We are really proud of three major pillars that the Asphalt franchise is always famous for: high-octane posh vehicles, adrenaline-pumping races and a variety of game modes,” Roman Chernoliasov, game manager for Asphalt 8: Airborne says. “Those three points give players a bunch of ways to compete with other players in a variety of different racing activities.”

You start out with the Dodge Dart GT, and other vehicles like the DS Survolt (my favorite) and the Mercedes Benz Biome can be unlocked as you progress. Cars are ranked by acceleration, top speed, handling and nitro. As you advance, you can collect cards to sell in the shop for upgrades. You can also convert spare cards into cards that are more valuable or rare.

Asphalt 8: Airborne is a blast to play. I’m by no means a pro at racing games, but the physics-based gameplay, gnarly crashes, gorgeous graphics and being able to earn cards fairly easily made me want to jump into another race — even though I came in last place on my first run.

Having to tilt your device left and right to steer takes some getting used to, and overcorrecting is easy to do. Even if you wreck, the car “regenerates” and you can keep going. The game is multiplayer, so you can compete against friends as well as use an external controller.

DoDonPachi Resurrection, originally $6 in the App Store, is now available without ads or paywalls on Apple Arcade. It’s a sequel to DoDonPachi Blissful Death (Dai-Ou-Jou) and is the fifth bullet hell arcade-style game from Cave Co. When you start the game, you immediately feel a sense of nostalgia because of its old-school arcade style.

You can play in smartphone or arcade mode with three difficulty levels. Choose between your fighter, shooting style and number of bombs before you play. To navigate your ship on screen, just drag it around with your finger. The ship never stops firing, so you can focus on where enemies are coming from, collect rewards and activate extra attacks.

To fully understand the story, you would’ve needed to play the previous game, but you can spend time in practice mode and still enjoy things. There are also a lot of flashing lights in this game, so if you experience photosensitivity, this might be one to avoid. 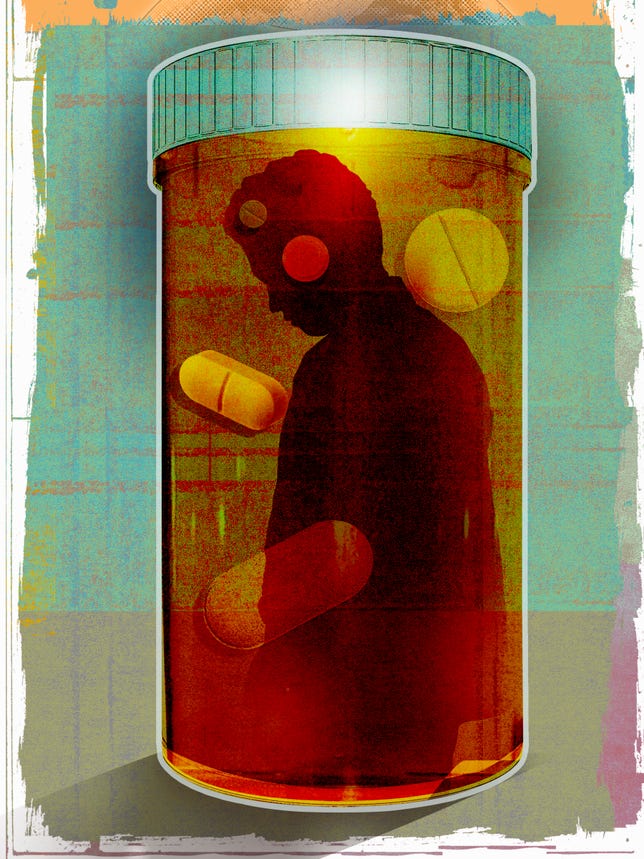 Sobriety gets the social treatment