Asus debuted two new gaming phones Tuesday, the ROG Phone 6 and ROG Phone 6 Pro, which feature the newest Snapdragon 8 Plus Gen 1 processor and a Samsung AMOLED display capable of running at a 165Hz refresh rate. Alongside the phones, the AeroActive Cooling 6 accessory that clips onto the line claims to both reduce temperatures by up to 25 degrees Celsius (77 degrees F) from the back of the phone while including tactile shoulder buttons.

These are all specs that — like other gaming phones — are meant to prioritize power and performance in order to get the most out of Android games. The battery in particular is especially notable and its 6,000mAH capacity matches last year’s Asus ROG Phone 5. That phone has one of the longest battery lives that we’ve seen on an Android phone, according to CNET reviewer Patrick Holland, and was accomplished through two 3,000-mAh batteries. Last year’s phone also had a very fast 144Hz screen though, and this year’s even faster 165Hz screen might affect how quickly it burns through a charge.

Having that 165Hz screen should also make animations extremely smooth, especially for games that are capable of supporting that threshold. I found during my review of the RedMagic 7, which also has a 165Hz refresh rate, that only some Android games support that right now since most phones cap out at a 120Hz refresh rate. For most people, 120Hz is plenty smooth enough, but for the gaming crowd this phone is targeted toward, 165Hz does bring out a bit more precision in what you can see.

While we would need to wait for a hands-on with the phone in order to check out the Snapdragon chip in the phone, this latest chip along with the higher refresh-rate display on a Samsung-made display are intriguing as they both could eventually end up in more mainstream phones down the line. 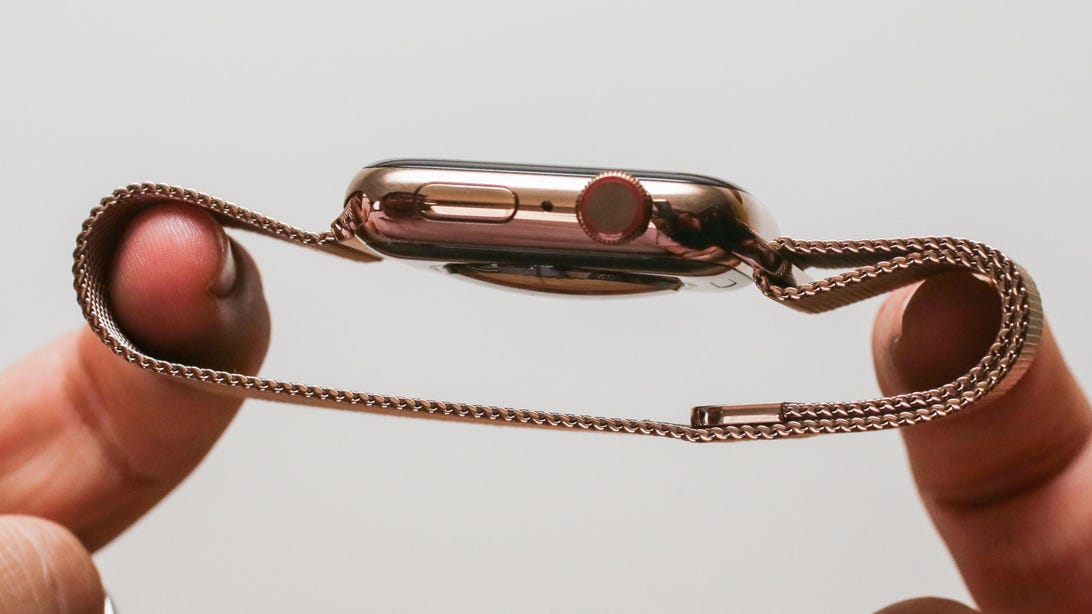 You can now report misleading election information on Twitter