A day after AT&T reported earnings for its first quarter, Jeff McElfresh, CEO of communications, has reportedly been named the carrier’s chief operating officer.

In 2019, McElfresh, who had been working on 5G initiatives, assumed the role of CEO of communications. McElfresh was named COO in an internal message, the company confirmed to Fierce Wireless.

The leadership shakeup follows AT&T’s identity shift as the carrier finished selling off the rest of its content holdings with WarnerMedia finally merging with Discovery in early April. During Thursday’s earnings call, AT&T CEO John Stankey redefined the carrier’s priorities to focus on its wireless and broadband internet business. He reportedly echoed this refocus in his internal message to employees on Friday.

“Investment in what we do best is critical, but we also must make sure we are set up to move at pace with change,” Stankey’s message read, according to Fierce Wireless. “To do this, we are making adjustments to our management team. These changes are designed to remove barriers to our business, enhance our creative capability, and focus on fewer but better products for today’s market.” 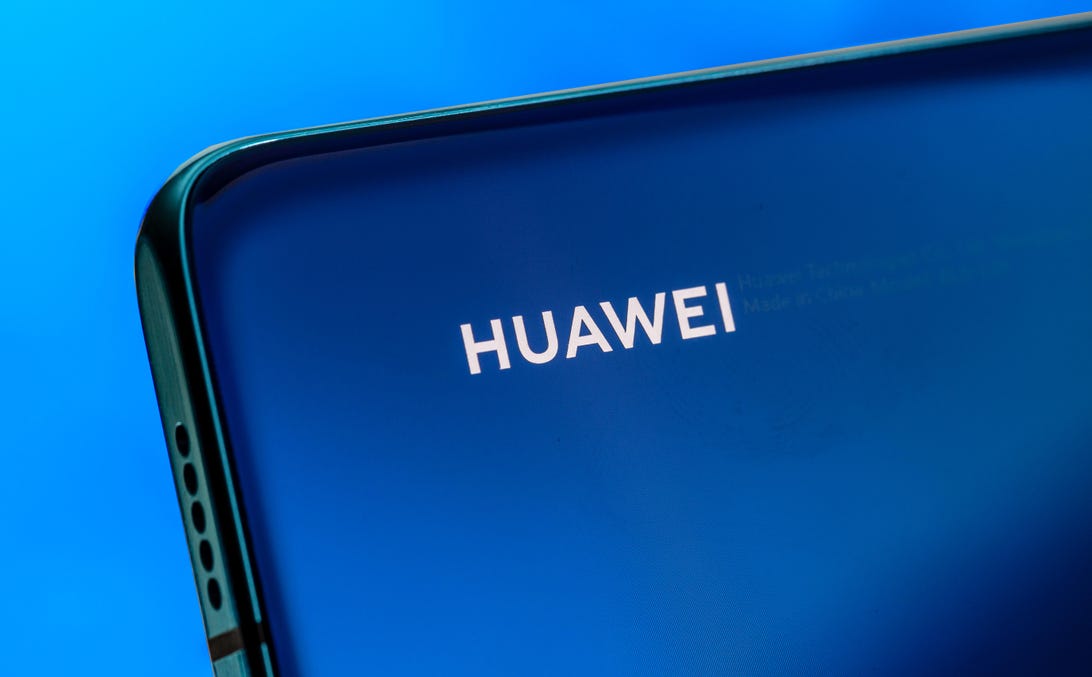 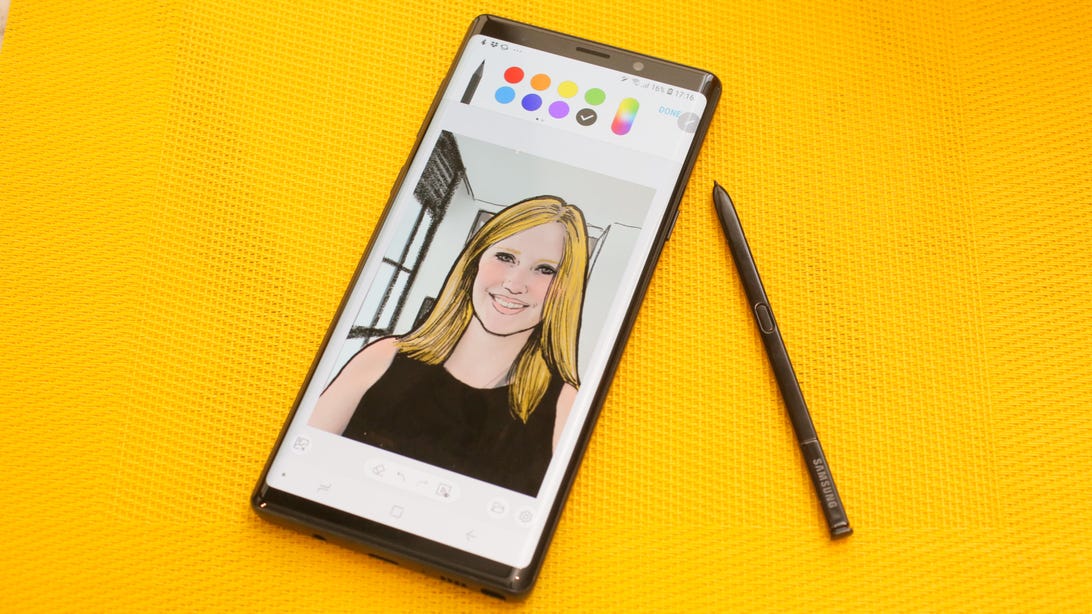