If you’re looking for a pair of active noise-canceling true wireless earbuds, and don’t want to pay the $200 or more for something like the Apple AirPods Pro, you might be interested in the AXS Audio Professional Earbuds. The AXS earbuds cost $149, in either satin white or satin black, and come from the same person who brought us the Riva Audio Arena smart speaker, live music veteran Rikki Farr. I just got a pair of the buds and went ears-on.

Farr is leaning on his 60 years in the music industry — from the Isle of Wight Festival to live acts such as Guns N’ Roses — to bring what he says is the most musical set of ANC earbuds for the money. He claims the company tuned them for “every instrument they could think of.”

“I don’t believe at our price level … I don’t think there is a competitor really,” Farr told me, but then revised his answer to “maybe Sony.”

The headphones promise a 25-decibel noise reduction — which can mean the difference between loud traffic and rustling leaves — and they feature Bluetooth LE 5.2 technology for a quicker and higher-quality connection.

The AXS Audio Professional Buds boast a 10-hour in-ear battery life and up to 38 hours with the use of the charging case. Farr says the company won’t get “hugely rich” from the earbuds as it had to develop a special battery for them, which wasn’t mass produced.

The design of the Professional Buds is unmistakably inspired by Apple’s AirPods with its long stems and color scheme — to the extent my 9-year-old asked if they could “have a pair of those AirPods, too.” The stems come with capacitive pads for control of volume, playback and the ANC feature. Meanwhile, the buds’ eartips are hypoallergenic and the headphone is IPX4-certified to resist sweat.

So how do they sound?

I compared the AXS buds against the now-heavily discounted and discontinued Sony WF-1000XM3 ($130 at Target) because they offer a similar feature set. I listened to a range of different music from ambient vocals to rock, pop and online video, as well as evaluating them for call quality. Regardless of the style of music, I found that the Sony earbuds were warmer and more immediate-sounding, while the AXS buds had a flatter response, which was also a little more open.

The AXS buds were clean-sounding and offered a surprising amount of bass, though I did prefer the “classier” sound of the Sony. I’m not certain if it was related to the newer Bluetooth implementation, but when using a Samsung Galaxy S20 phone I found that it took a few minutes on one listening session for the song to snap into stereo focus, but the Sony had pinpoint imaging from the start. During one track, the AXS sounded muddled at the start of the song with no stereo separation, but coalesced in the middle of the piece.

The buds also offered more bass than I’ve heard from another set of headphones also boasting music industry cred — the $179 Marshall Mode II. However, the fit on the AXS headphones is snugger, which leads to better noise isolation, and it offers the ANC the Marshall lacks.

There were still a few random issues that appeared in my review set. For example, at one stage there was a low-grade hiss in the buds, and turning on the ANC made it more obvious. This happened whether the earbuds were connected or not but it only happened once, while the Sony hasn’t suffered from this issue. Further, when compared against each other, the level of noise reduction was about the same. The only other strange thing was that the headphones increased volume one time randomly by themselves, and while the company couldn’t explain why, It was a hot day and I believe sweat could have played a factor.

Call quality? Surprisingly it was a little in favor of the AXS — the Sony can have a noticeable whistle on your own voice which can’t be heard by the other party. Meanwhile, my own voice on the AXS sounded normal, and while the other person said both calls were of similar quality, the other party sounded a little worse in the AXS.

Lastly, unlike the Sonys, which have a very “one way around” design, I also found it was easy to put the AXS in the wrong ear by accident and this would mean the controls obviously don’t work as you expect.

As Farr himself said, there are a lot of in-ear buds out there, but fewer with any degree of industry credibility. I enjoyed my time with the AXS earbuds, and found they offered both useful features and sound quality that stood out from the pack. While I would still rather reach for the Sony at the sale price of $130, the downside is that the 1000XM3’s carry case is larger and they have a slightly shorter total claimed battery life of 32 hours. If you’re looking for a headphone with a great fit, a clean sound and decent call quality, the AXS Audio Professional Audio are worthy of consideration. 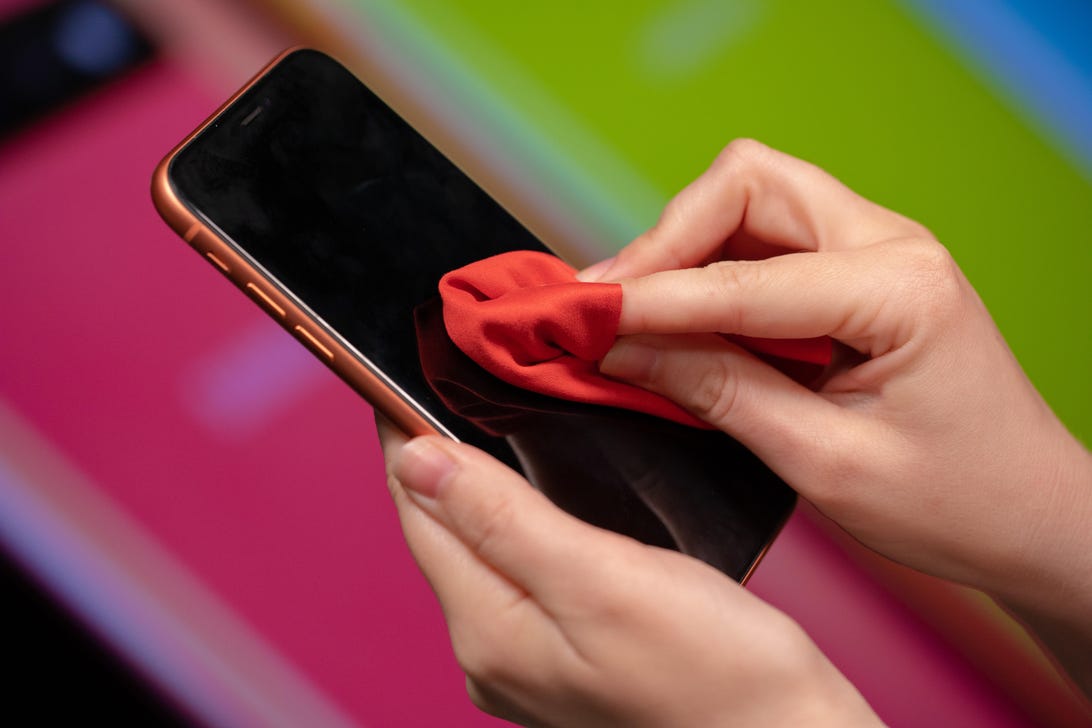 Spring is in the air, but you’re still a mess. Time to clean your phone, home and life 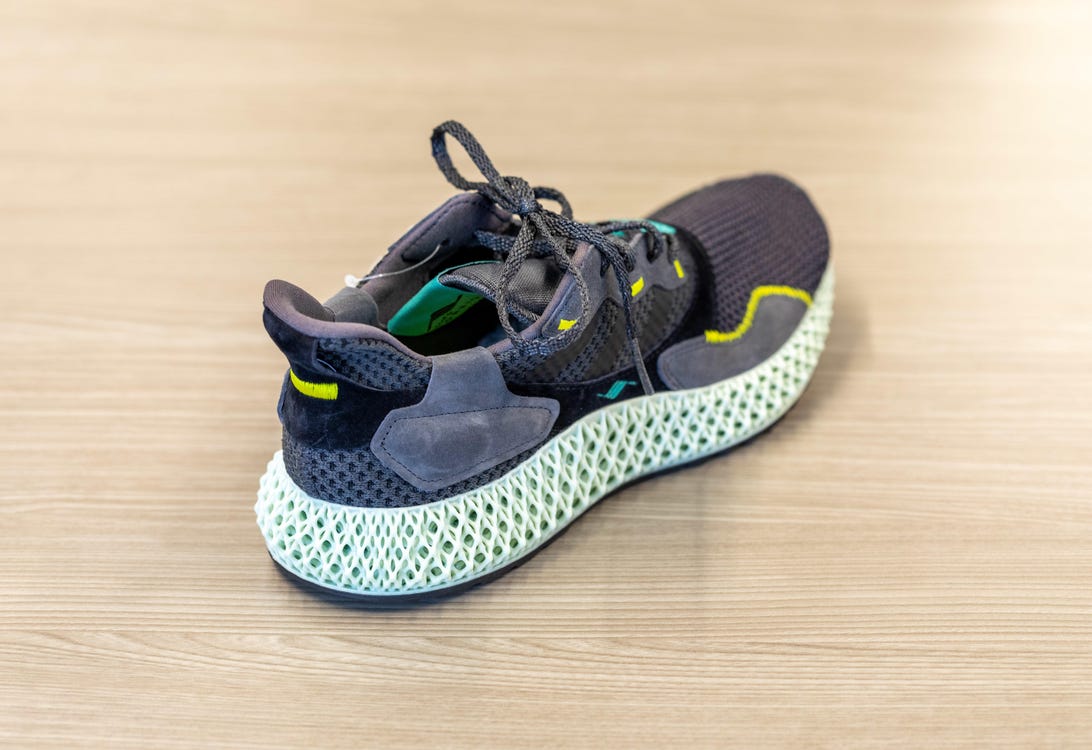 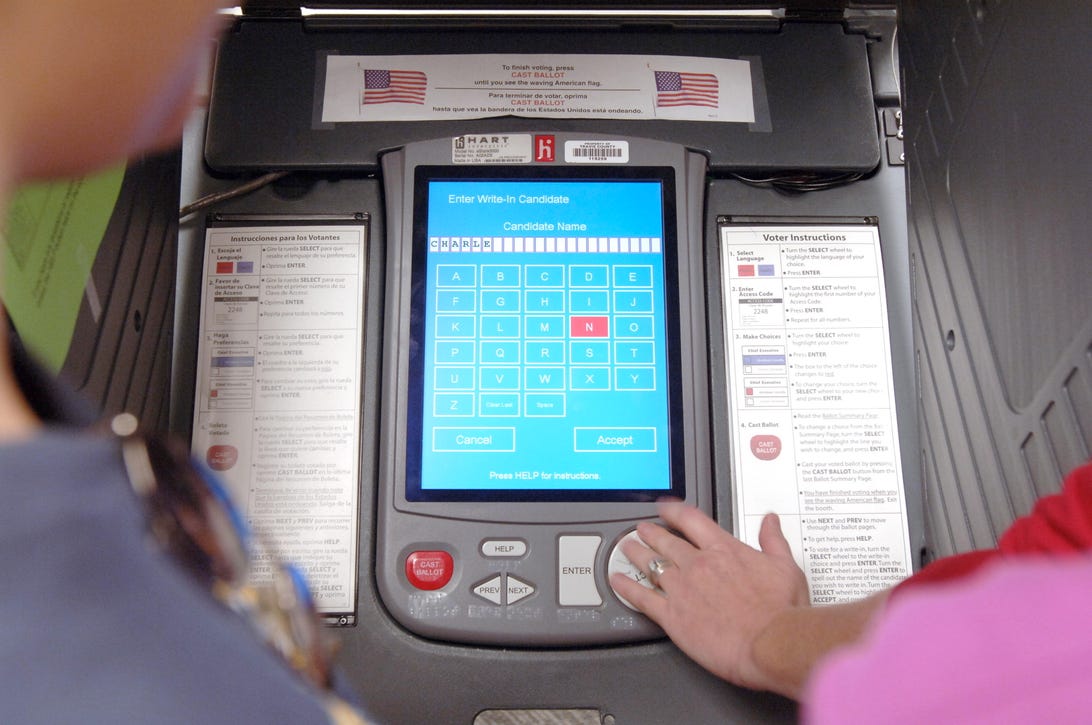 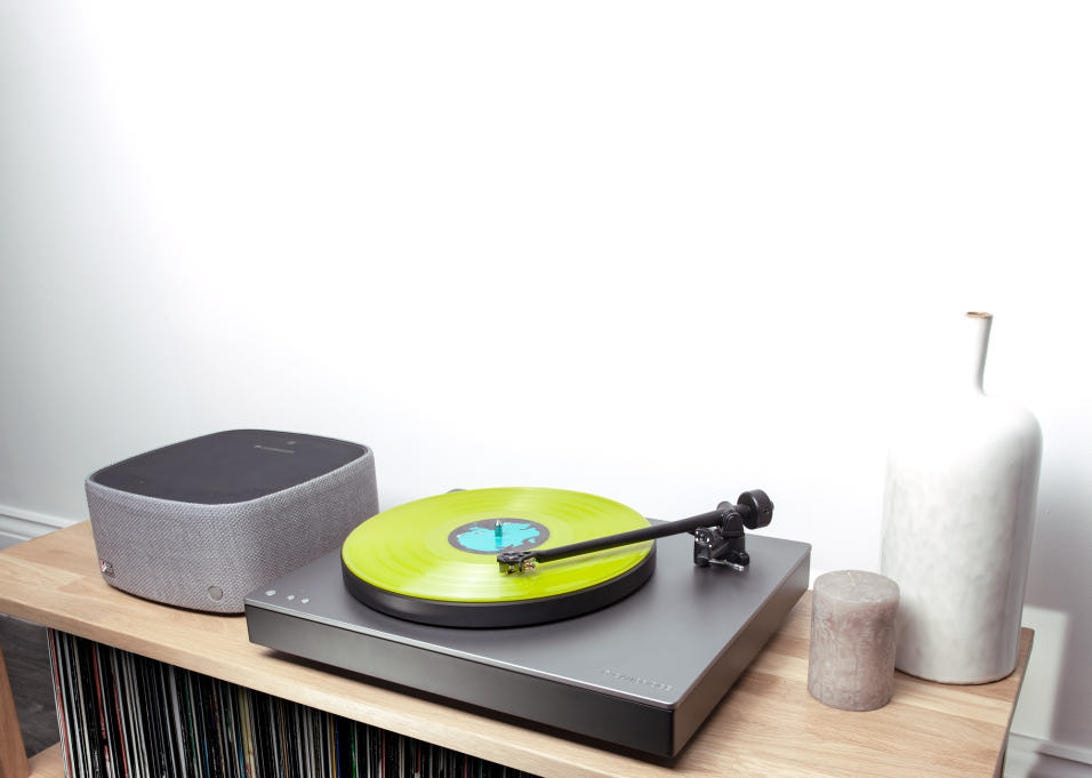