Bambu Lab Announces the P1P, a Customizable 3D Printer With Insane Speed Can Bambu Lab re-create the magic of its X1 Carbon launch? 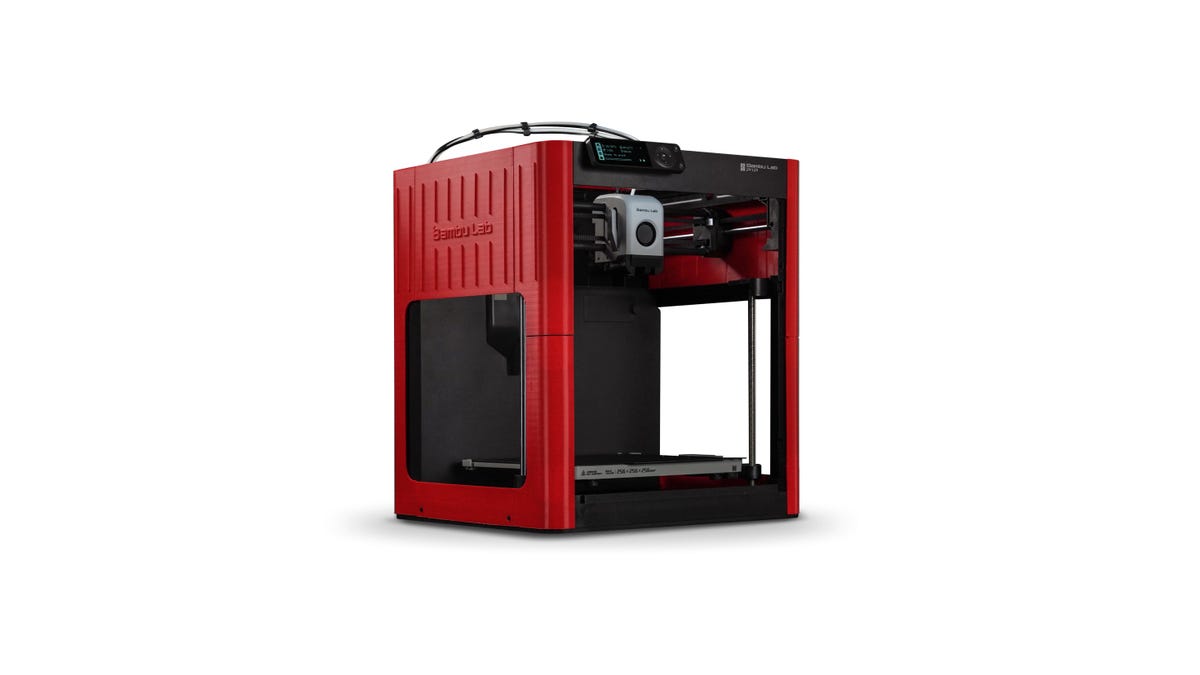 Bambu Lab, creator of the successful X1 Carbon 3D printer, surprised everyone with the launch of a new 3D printer: the P1P.

The P1P will feature similar extreme speeds to the X1 at a much lower price. The outer shell is also customizable, so each printer can be unique.

The P1P from Bambu Lab is available to order today and will cost $699.

It wasn’t that long ago that Bambu Lab launched (and successfully funded on Kickstarter) its first 3D printer, the X1 Carbon. The X1 took the 3D printing world by surprise with its AMS color system, incredibly high speed printing and was expected to be the company’s major platform for a long time to come.

Instead, Bambu Lab has announced the P1P: a newer, low-cost 3D printer. Like the X1 Carbon (which hasn’t fully launched) and the AnkerMake M5 I recently reviewed, the P1P will print at speeds far beyond the industry norm — Bambu Lab says the P1P can reach a max print speed of 500mm/s. That’s twice the speed of the Anker… and almost 10 times faster than most of the best 3D printers available today.

A big selling point for the P1P is its customizability. The CoreXY frame is something of a shell with anchor points, ready for you to add your own body work. The examples shown range from bright, pixel art to pegboards for tool storage; this may be one way Bambu can keep the price down, as you essentially build the outside yourself.

The last big trick this midrange printer can pull is cross-compatibility with the X1 Carbon’s AMS system. The Automatic Material System allows the X1, and now the P1P, to print multiple colors within a single print. This kind of system can be expensive, but the aggressive pricing from Bambu Labs means that multicolor printing is not a pipe dream.