If you own a Pixel 6 (or a Pixel 6A or Pixel 7 in the future), there’s a camera tool that can put an end to photobombers ruining your treasured pictures. It’s called Magic Eraser. The tool gives you the power to remove unwanted items or people pulling focus from both new and old photos without compromising the background with a blur effect.

After all, when you’re trying to get that perfect image for Instagram, the rest of the world won’t always notice you’re taking a photo and could unintentionally end up in the background. The Magic Eraser feature should save you from awkwardly asking someone to move out of frame while giving you more control over what shows up in your pictures.

Magic Eraser detects distractions in your photos, makes suggestions as to what you may want to remove and lets you choose to erase them either all at once or one at a time, with a simple tap, according to a blog post from Google. Machine learning then predicts what the pixels should look like after you remove the unwanted elements from your photos.

Google introduced the Magic Eraser photo-editing tool alongside the Pixel 6 and Pixel 6 Pro in October, but at Google I/O 2022, the company said that the upcoming Pixel 6A and Pixel 7 will also sport the photo editing feature.

For now, Magic Eraser is only available on the Pixel 6 and Pixel 6 Pro. Here’s how to find it.

How to use Magic Eraser on your Pixel 6

2. Choose the photo you want.

3. Tap Edit in the bottom toolbar.

4. Tap Magic Eraser. The tool will detect and outline potential distractions in white.

5. If you agree with the suggestions, tap Erase All or tap each item to remove them individually.

If Magic Eraser didn’t correctly choose what you want to remove, you can manually circle something in the photo to erase it.

For more, take a look at everything announced at Google I/O 2022, including the adoption of a 10-step skin tone scale for beauty related searches. There’s also the Pixel Watch, Pixel 6A, Android 13 (here’s how to download the beta now) and the Pixel Buds Pro. Apple’s WatchOS 8.1 update lets you keep your COVID vaccination card on your wrist 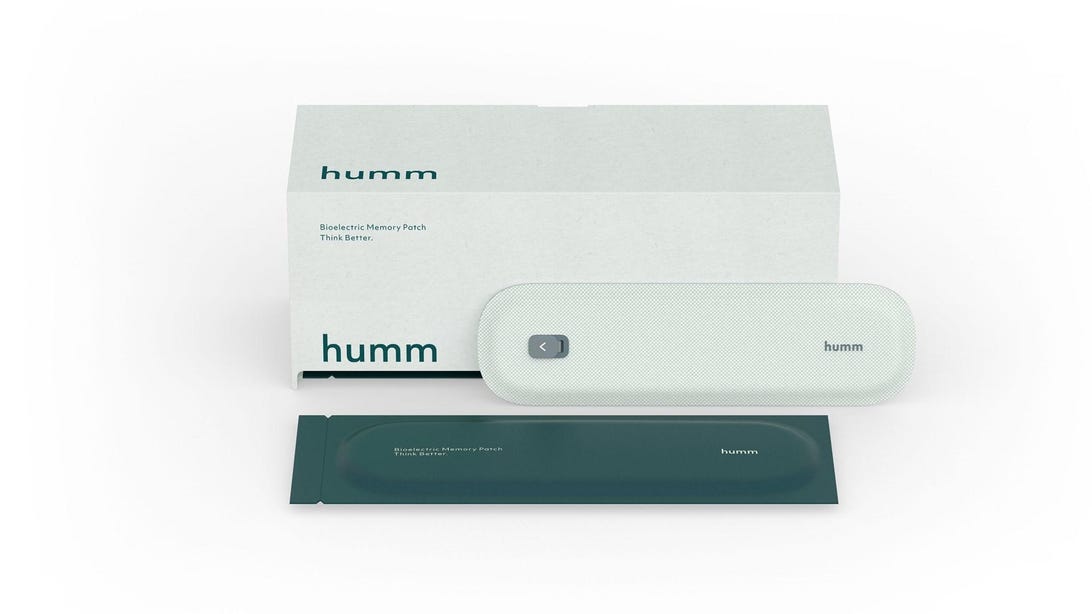