It used to be that American buyers gravitated toward 15 inches as a middle-ground laptop screen size between pricey 17-inch laptops and smaller, less powerful 13-inch models, while consumers outside the US favored 14-inch computers. But this has shifted over the last year, as manufacturers like HP, Acer, Lenovo and Asus have significantly broadened their laptop offerings — and marketing efforts — with more flagship 14-inch models, and I admit I’m more partial to them. The best 14- and 15-inch laptops strike a balance between size, performance and price.

We selected what we consider to be the best of these laptops based on performance for a given set of specs (aka their configuration), features and design for the price. We included both premium and budget laptop options, taking into consideration factors such as battery life, keyboard, solid-state storage, graphics card, processor speed, operating system and more. Features like the amount of storage (including whether it has solid-state storage or a spinning hard drive), display type and resolution (4K, QHD or FHD), a fingerprint reader, a touchscreen, numeric keypad, HDMI port and more factor in as well. Laptop screen size and price shouldn’t be the only specs dictating your purchasing decisions.

If you’re price-sensitive, this isn’t a great time to buy a new laptop. Thanks to the pandemic, there have been delays in shipping and chip production, driving up laptop prices. So if you can hold out until the middle of next year, you may want to consider it.

If you’re looking for lower prices or a broader set of options, check out our picks for laptops under $500 and budget gaming laptops. And choosing just a handful out of a sea of hundreds pretty much ensures that you’ll miss some important devices, especially if you’re looking for a more powerful laptop that’s tailored to specific needs, like video editing, so you should also head over to see our best gaming laptops, two-in-ones, Chromebooks and the best MacBook Pro alternatives for the Windows set. There are a lot of premium laptop choices out there.

Specs and availability are often in flux, so we limited our choices to models that are current and that we’ve actually tested (or tested the last generation models of new configurations). We update this list periodically with new products and information.

The newest version of our perennial pick for best budget laptop remains a good option for the money. It’s hard to find a budget laptop that’s also thin and light, much less one that has decent performance and battery life. The Aspire 5 line starts at $450, but that model has only 4GB RAM — way too little to run Windows comfortably. The slightly higher-end models hit all the necessary targets and more, with a solid assortment of ports (including USB-C, HDMI and Ethernet as well as USB-A) and easily upgradable hard drive storage and memory. It’s got a budget build, but you can’t expect everything for so little money.

Best for denizens of Samsung’s Galaxy

The highlights of this thin and light 15-inch Windows two-in-one are its excellent battery life, high-contrast OLED screen and the plethora of cross-device features it serves up for owners of Samsung’s Galaxy phones and accessories. It’s specifically designed for people who want a laptop experience similar to that of their phones, with similar responsiveness.

Asus’ $1,650 all-AMD gaming laptop delivers excellent performance and battery life, with a top-of-the-line AMD Ryzen 9 5900HX CPU and Radeon RX 6800M GPU — and that’s before you realize that the performance and components are way above its price class. It runs cool and quiet, even running close to full tilt.

Best for work and play

The 14-inch returnee to Razer’s Blade line of laptops is a much better dual-purpose laptop than the 15-inch model that was my previous choice. It can be configured to be almost as powerful as the 15-inch, but weighs half a pound less and you don’t really miss the screen real estate that much. If you lean more towards gaming than work or love a high-contrast screen, the 15-inch does offer faster gaming displays or a 4K OLED option. We tested the RTX 3080 model, but the significantly cheaper $2,200 RTX 3070 version is probably a fine choice as well.

Available in both 14- and 15-inch versions, this refreshed and rebranded Yoga C940 remains one of our favorite two-in-ones. It now incorporates up to a quad-core Intel Core i7-1185G7 processor and up to Nvidia GTX 1650 Ti Max-Q discrete graphics. Plus, you gain the design flexibility of a convertible — kiosk mode (also called “stand mode”) and tent mode (my personal favorite), which are the best ways to use a laptop with a touchscreen that hangs around the house.

Read our Lenovo Yoga 9i review.

If, like me, you’re not a big fan of OLED screens for photo editing — they’re not optimized for Adobe RGB and aren’t great at tonal range in the shadows — what you need is a laptop with a good IPS display. The Dell XPS 15 9500 with the 4K screen option delivers that, and it’s not as reflective as the OLED screens I’ve seen. It doesn’t qualify as an “RTX Studio” laptop because it tops out at a GTX 1650 Ti, but that graphics processor is sufficient for most photo editing and you don’t need the Nvidia Studio drivers for most photo editing. Dell’s PremierColor software isn’t perfect, but it gives you more control over screen settings than most I’ve seen, and it has two Thunderbolt 3 controllers to make your external drives happy.

There’s also a refreshed model of the XPS 15, the 9510, with more up-to-date components like an RTX 3050 or 3050 Ti option and Core i9 processor. Beware the seemingly attractive $1,274 starting price on that one, because Dell now offers the laptop with integrated graphics rather than only discrete. (We have that one in and on deck for testing.)

But you can’t configure it with discrete graphics for less than $2,700 anymore, so if you need to save, the $1,600-ish configuration of the Dell Inspiron 16 Plus is a decent cheaper alternative. It doesn’t go up to an i9, and the display and build quality aren’t as good, but you can get newer RTX 3050 or RTX 3060 graphics and an i7, which is a solid compromise.

Dell’s G series comprises some of the best mainstream gaming laptops you can find, with strong performance, a variety of component options and a more travel- and user-friendly design than most. Plus, battery life is a lot better than a typical gaming laptop’s, and a solid-performance base configuration starts at less than $1,000.

The Chromebook Flip C434 was one of our favorites last year, and we think it’s a great touchscreen Chromebook this year, too. It has a slim aluminum design with a 14-inch full-HD touchscreen. Inside you’ll find higher-end components than the previous iteration for greatly improved performance. It also comes with a higher price, though, starting at $700. Still, as Chrome OS matures, the extra processing performance is certainly nice to have, as is having that performance in an attractive design.

It may now have a 16-inch screen, but the MacBook Pro remains a 15-inch laptop in size and spirit. I’m not a fan of the Touch Bar, but at least the keyboard’s improved, and the combination of the MacBook Pro’s hardware and MacOS extracts the maximum performance from the components while delivering class-leading battery life in a way Windows systems never seem to do, and the Retina Display screen remains terrific. You pay for it, though — base price for the 16-inch MacBook Pro model is $2,250.

That said, you may want to delay buying one until fall to see if Apple announces the rumored redesigned model with the Apple M1X/M2 chip inside rather than Intel. The chip delivers excellent performance for Mac OS.

The Duo’s tilt-up second screen can act as an ancillary display, an extension of the primary display (for viewing those long web pages) or a separate control center from which you can run Asus’ custom utilities or as control surfaces for select creative applications. Plus, Asus excels at squeezing every bit of performance out of its high-end laptops, and the 14-inch delivers great battery life, as well.

This one seems to go in and out of stock. 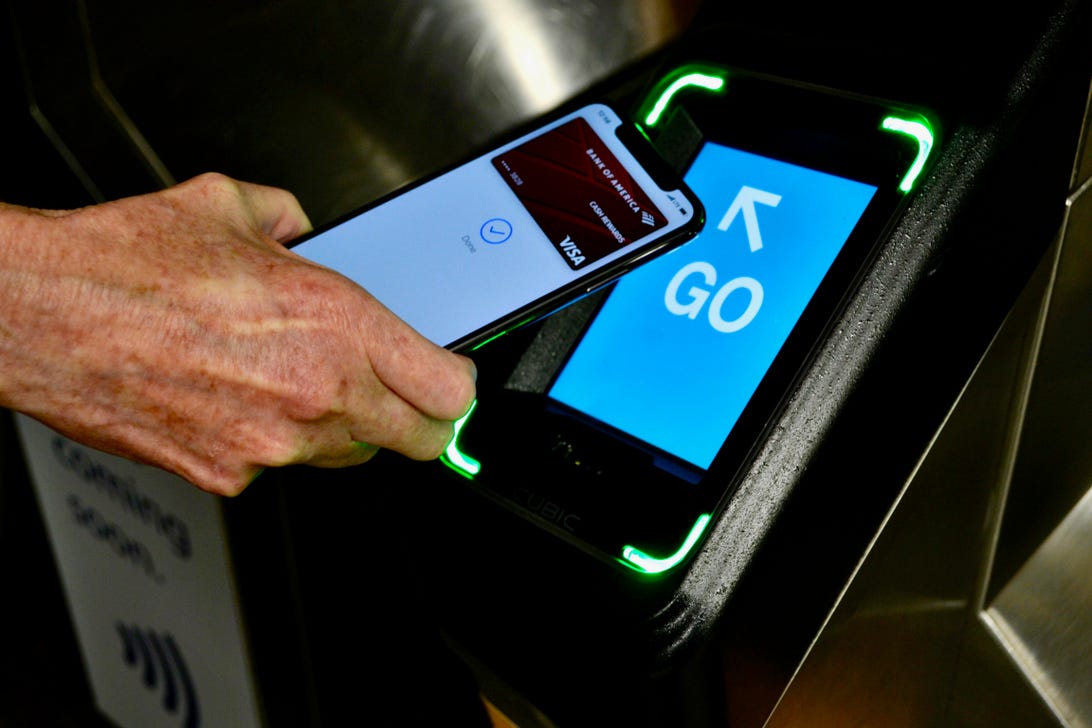 Galaxy S20: 6 tips to milk every last drop of battery life from your new phone