One of the best advantages Android phones allow you is choice. Phones running Android come in all different sizes and prices from a variety of manufacturers, including Samsung, OnePlus, Motorola, Google among others. Many of those phones come with the state-of-the-art features like fast 5G connectivity, vivid Super AMOLED displays, 120Hz refresh rate screens, large batteries and multiple cameras. Those with deeper pockets can access futuristic, cutting-edge tech like the folding displays found on foldable phones like the Galaxy Z Flip 3 and Z Fold 3.

But all that choice can also make the shopping experience overwhelming and confusing, which is why we’ve rounded up our favorite picks. These phones all have generally great cameras, screens, battery life or all of the above. We also considered features such as 5G and wireless charging. Read on to see our top picks for the best Android phones and check out our tips on how to buy a new phone, too. We’ll update this list periodically as we review new products.

Like:
• S Pen is included with the phone and there’s a slot for storing it
• Great low-light photography
• Closer zoom than most competing phones
• Distinct design

Don’t like:
• Expensive
• Cameras are mostly the same as on the Galaxy S21 Ultra
• Battery life isn’t as long as the S21 Ultra

The $1,200 Galaxy S22 Ultra is one of the most expensive Android phones out there, but for good reason. It has a giant 6.8-inch display, an S Pen stylus you can store inside the phone (just like the Galaxy Note), and a four-lens camera with a zoom range that’s hard to beat. Samsung also improved the way all of its new Galaxy phones take photos in low light, which is especially important on a photography-oriented phone like the Ultra.

The only downsides? The S22 Ultra’s sky-high price and relatively short battery life. Still, the Galaxy S22 Ultra is the best phone for people who want the biggest screen and one of the best cameras available in a smartphone. You just have to be willing to pay a higher price for those perks.

Don’t like:
• $1,000 is still expensive for a phone
• Battery life isn’t as long as the iPhone 13 Pro’s
• No new built-in camera modes
• Fast charging requires a special $50 adapter

The $1,000 Galaxy S22 Plus has the right balance of size, performance and camera performance for most people. The 6.6-inch screen provides plenty of space for those who prefer larger-sized phones but feel like the Ultra might be too overwhelming (and expensive). The upgrade to a 50-megapixel camera also makes a huge difference compared to last year’s Galaxy S21 lineup, especially when it comes to color and contrast in photos.

My biggest complaint is that the battery life was just mediocre, although it did outlast the regular Galaxy S22 and Galaxy S22 Ultra during CNET’s battery test. It also would have been nice to see new features that take advantage of the S22’s improved camera, especially since the S22 Plus is more expensive than several phones on this list. Still, the Galaxy S22 Plus has everything most people need in a new phone.

Read our Galaxy S22 Plus review.

Don’t like:
• Battery is good, but not great
• Fast charge isn’t all that fast
• No face unlock

Google stayed out of the flagship segment for a couple of years and spent the time making its own chip that specialized in machine learning and artificial intelligence. The Pixel 6 Pro packs all of it with a photography prowess that’s hard to beat.

Google’s $899 higher-end phone still undercuts rivals on price while including so much value. It is a big phone, with a 6.7-inch screen, which is pin-sharp thanks to its 3,120×1,440-pixel resolution. It has an adaptive refresh rate that can go up to 120Hz when you’re playing fast-paced games, but also slows down to only 10Hz when the phone is basically sitting idle. The 5,003-mAh battery should be good for a full day of mixed usage.

Like:
• Two-tone design
• Value for the price
• The main camera is Google’s best

Don’t like:
• Under-display fingerprint reader can be frustrating
• Battery life is good, but hard to get more than a day
• The ultrawide camera is decent but not on the same level as the main camera

Google’s Pixel 6 is the smartphone to get if you want a big screen, flagship performance, some of the best cameras on the market and a look that distinguishes it from the competition. Google extended its three years of OS and security updates to five, so it’ll last. In the US, the Pixel 6 is available both through Google and all major carriers.

The Pixel 6 has a 6.4-inch, 1080p screen. It can be set to automatically switch from 60Hz to 90Hz depending on the content onscreen. However, the fingerprint sensor is on the slower side. It comes with two rear cameras: the main camera with a wide-angle lens and a second camera with an ultrawide-angle lens.

If you have $599 and are looking for a new phone, the Pixel 6 is our recommendation.

Finding a smaller-sized Android phone is no easy task these days. Most phones come with screens that are at least 6.4 inches or larger, leaving people who prefer petite phones with few options. The $800 Galaxy S22 checks that box. It has everything we loved about the Galaxy S22 Plus — an eye-catching design, an excellent camera system with a 50-megapixel main lens and a sharp screen — but in a more pocket-friendly size.

Still, the Galaxy S22 falls short in the same area as its pricier siblings: battery life. I was able to get through a full day with the S22’s refresh rate set to adaptive, which cranks it up to 120Hz for smoother scrolling, but only barely. That said, the S22’s battery life might be enough for some people, especially those who spend most of their day at home or in the office with a charger nearby. The Galaxy S22 is otherwise a solid choice for any Android user, but especially those looking for a smaller-sized phone.

Best camera for its price

Don’t like:
• No wireless charging
• 5G support in the US is unclear

While the next-gen Pixel 6 is available now, if you want 5G on the cheap the Pixel 5A 5G is still a solid choice. This Pixel phone has good battery life and great rear cameras, and at $449 it’s one of the best, cheapest ways of getting 5G.

Read our Google Pixel 5A review.

The OnePlus 10 Pro earned a good score in our review thanks to its slick design, its powerful performance and its price tag, which undercuts its main rivals. It needs a few improvements — most notably to the camera, which is good, but not great — but this flagship offers a great overall experience. If you’re after a top-end 5G phone that’s a bit different to your friends’ iPhones and Galaxy phones then it’s a solid option to consider.

Like:
• 120Hz cover screen
• Water resistance
• Wonderful tablet experience
• S Pen is a blast to use
• Software improvements for multitasking and Flex Mode

Don’t like:
• Battery life lasts about a day
• Weird, heavy phone when closed
• $1,800 is still expensive

Foldable phones haven’t really hit the mainstream, remaining instead only in the reach of those willing to spend top dollar on the latest in mobile innovation. Samsung’s Galaxy Z Fold 3 is the best folding phone around, offering top-notch performance, a great camera setup and a variety of tweaks to its folding technology that make this Android smartphone more desirable than its predecessor. 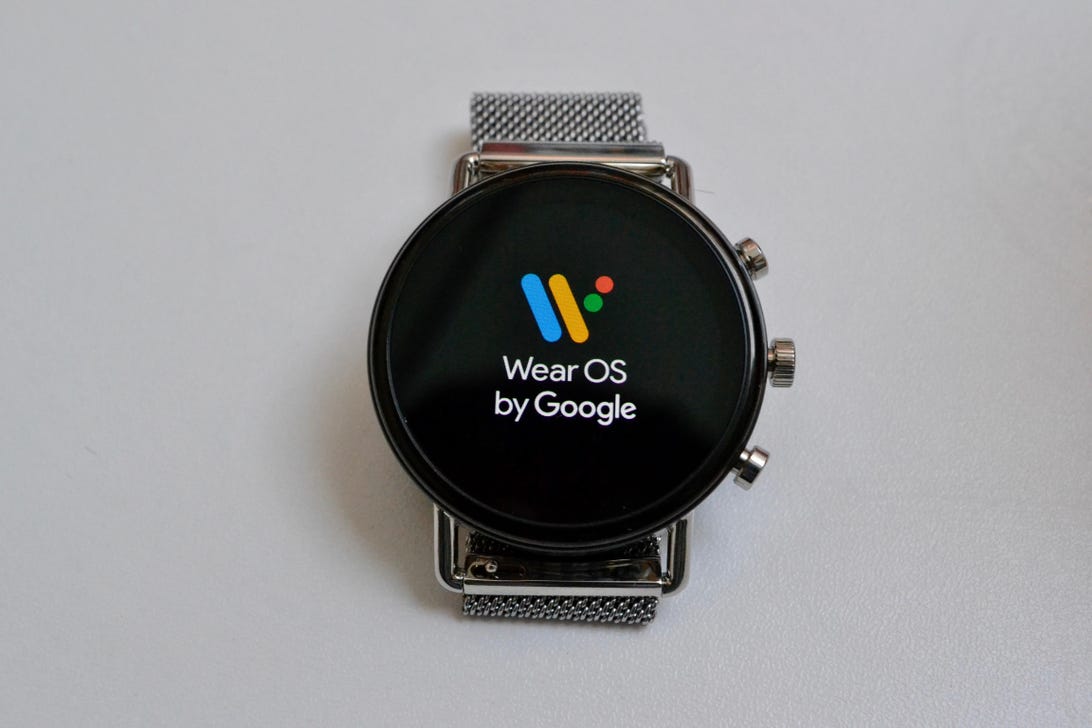